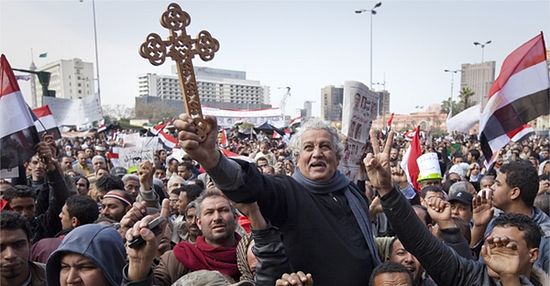 Egyptian Christians were granted a little more freedom and equality over the weekend as the country’s High Constitutional Court ruled that Christian civil servants should be entitled to paid leave to go on pilgrimage, just as Muslims receive to go on Hajj.

Muslims have been allowed a one-time visit to Mecca and Medina since 1978. Judges ruled on Saturday that it is unconstitutional to exclude Christians from this right, reports Russia Today. The current Egyptian constitution, in effect since 2014, grants equal rights to all religions.

However, in reality it is still a battle to enjoy those equal rights. Lawyer Naguib Gabriel has waged a three-year battle to win this decision. “The ruling is a major step towards full citizenship rights for Egyptian Christians,” he said.

Over ten percent of Egypt’s 93 million-strong population is Christian, the majority of them being members of the Coptic Church. Egypt is also home to the ancient Alexandrian Patriarchate of the Eastern Orthodox Church, the successor throne to St. Mark the Apostle.

Despite this new freedom, members of the Coptic Church have been banned from visiting Jerusalem since 1980. Pope Shenouda proclaimed the ban at the time as a protest of Israel’s occupation of Palestinian lands, although the denomination does not forcibly prevent its members from traveling to the Holy Land.

Conditions for Christians were especially bleak in 2011 after Islamists rose to power in the aftermath of the Arab Spring, though the current rule of law is relatively secular in comparison. 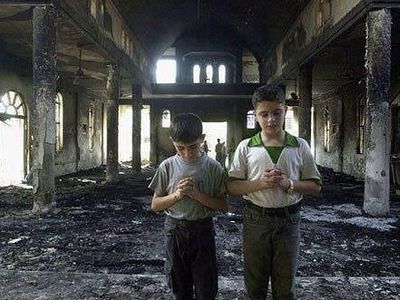 Government and Christians against US interference in Egyptian Church reconstruction

Government and Christians against US interference in Egyptian Church reconstruction
US Congress discusses a law authorizing the supervision of the work of reconstruction of churches and buildings destroyed by Islamic extremists. 84 in total from 2013 to the present. Cairo authorities and Christian groups call the norm illegitimate form of interference. Fr. Greiche: Where was the United States when the Muslim Brotherhood burned the churches? 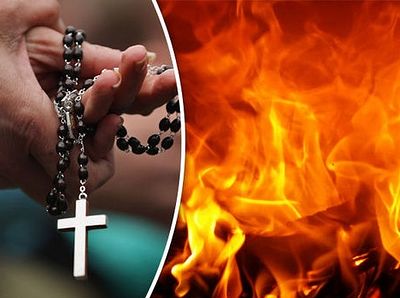 ‘Fanatic’ Muslim mob torches 80 Christian homes in Egypt over church rumour
AN ANGRY crowd destroyed dozens of Christian homes and properties in an Egyptian village last week in protest over rumoured plans to build a church. 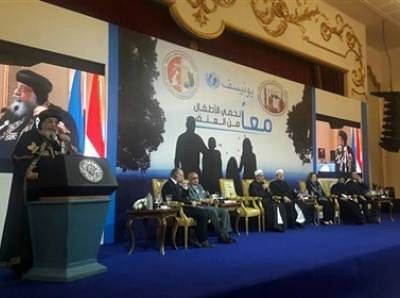