The Danger and Shame of Forgiveness 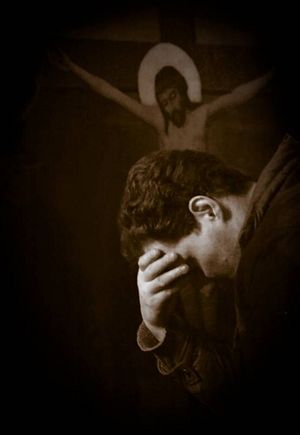 Forgiveness is so terribly hard. On a psychological level, it feels dangerous. The shame engendered by any insult or injury is our experience of vulnerability, and we instinctively react to protect ourselves. That, we must understand, is not a sin, it is an instinct that is a gift from God.

The example of Christ, who did not “turn His face from the spitting and the shame,” is also the example of just how difficult such an action can be. In the Garden of Gethsemane Christ agonizes in the face of the coming trial. He sweated blood.

I think the recurring problem of forgiveness is our effort to find a way around the danger of vulnerability. Is there a way to forgive and remain safe? In short, the answer is, “No.” Forgiveness is a voluntary self-emptying that embraces the vulnerability entailed in that action. Enemies have a way of crucifying you. The disciple is not above his master. If they crucified Him, there is no promise they will not crucify you. Forgiveness is not a safe thing.

We want to be safe. When we see that another person is sorry for what they have done to us, we begin to think that they will now become safe. We fear forgiving those who show no sorrow or who have not clearly repented of their actions towards us. And we do well to fear it. That is a completely rational, even “hard-wired,” instinctive response. But that tells us what forgiveness actually entails and what it is that Christ asks of us.

And if you lend to those from whom you hope to receive back, what credit is that to you? For even sinners lend to sinners to receive as much back. But love your enemies, do good, and lend, hoping for nothing in return; and your reward will be great, and you will be sons of the Most High. For He is kind to the unthankful and evil. Therefore be merciful, just as your Father also is merciful. Luke 6:34-36

The forgiveness in the commandments of Christ does not “hope to receive back.” It is not made in safety nor in the promise of a good outcome. We may expect “nothing in return.” Indeed, what can we expect if we forgive the “unthankful and the evil?” We can expect no thanks, and likely something unsavory in return.

Forgiveness in the Christian sense is properly an act of self-emptying. It is a voluntary act of foolishness in which we act in a manner contrary to the shame that has been cast upon us. Understood in this manner, forgiveness is of a piece with bearing the Cross itself. It is of paramount importance that the one act of general forgiveness offered by Christ is found in words spoken from the Cross. They could have been spoken from nowhere else.

There are a few things to note about the self-emptying of forgiveness. First and foremost, it can only be a voluntary offering. To force such an action upon someone would be toxic and harmful. God is not standing over us demanding our self-offering. Christ sweated blood in His own effort. No one could have more respect for what is involved in such an offering than God Himself. And so, the “commandment” of forgiveness should rightly be understood as an invitation to act in union with Christ who freely offered Himself on the Cross, “despising the shame” (Heb. 12:2).

The teaching of the Orthodox spiritual fathers is that we should forgive everyone for everything. Only in this can we be “like our Father in heaven.” But make no mistake: it is scary, hard, and without promise of safety or reward.

He who has My commandments and keeps them, it is he who loves Me. And he who loves Me will be loved by My Father, and I will love him and manifest Myself to him. (Joh 14:21)

This is His promise. 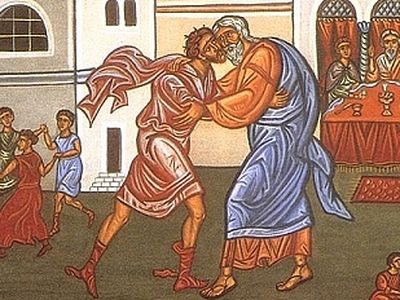 Choose Repentance Instead of Shame: Homily for the Sunday of the Prodigal Son in the Orthodox Church
Fr. Philip LeMasters

Choose Repentance Instead of Shame: Homily for the Sunday of the Prodigal Son in the Orthodox Church
Fr. Philip LeMasters
The prodigal son in today’s gospel reading provides a wonderful example of how to get over wounded pride and repent of even the most shameful acts. 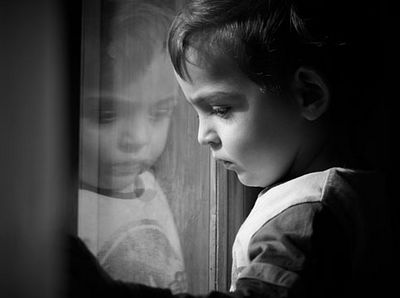 It’s A Crying Shame
Fr. Stephen Freeman
Orthodox Christians make a beginning of their Lenten discipline with the forgiving of everyone for everything (theoretically). The ritual expression of forgiveness can easily and often be little more than a ritual. It reminds us of the need to forgive, but does not, on its own, achieve what it expresses. This should not be surprising – forgiveness is perhaps the most difficult spiritual undertaking. 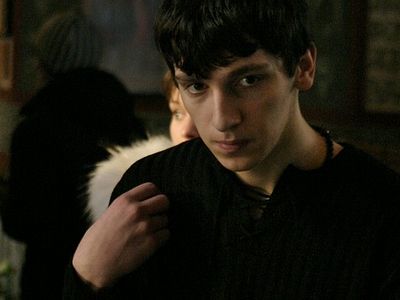 Unavoidable Suffering and Salvation – The Way of Shame
Fr. Stephen Freeman
Shame is the unbearable emotion, according to psychologists. It is also the first recorded human emotion in Scripture.
Комментарии
×