We Are Made in God’s Image 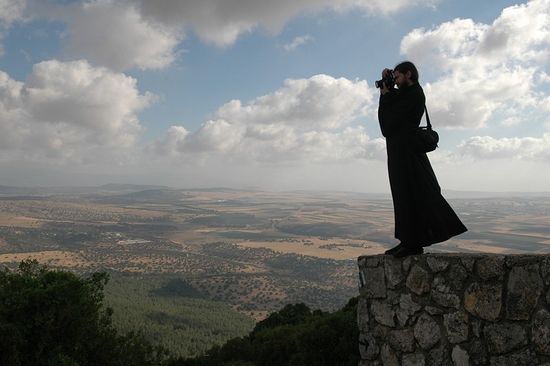 “So God created man in his own image, in the image of God he created him; male and female he created them.”   (Genesis 1:27)

St. Gregory of Nyssa reminds us that as wonderful and spectacular as things of nature are, including stellar events in the universe, it is only humans who are created in God’s image. And besides, as he puts it as immense as the entire universe is, however infinite space may be, it still metaphorically fits in the hand of God. Yet, each human mysteriously and miraculously contains God within themselves for God’s image is imprinted on each of us. Heaven and earth are temporary and will pass away (Matthew 24:35) but, according to Scripture, humans are created for eternal life.

For this is the safest way to protect the good things you enjoy: by realizing how much your Creator has honored you above all other creatures. He did not make the heavens in His image, nor the moon, the sun, the beauty of the stars, nor anything else which you can see in the created universe.

You alone are made in the likeness of that nature which surpasses all understanding; you alone are a similitude of eternal beauty, a receptacle of happiness, an image of the true Light, and if you look up to Him, you will become what He is, imitating Him Who shines within you, Whose glory is reflected in your purity. Nothing in all creation can equal your grandeur. All the heavens can fit into the palm of God’s hand; the earth and the sea are measured in the hollow of his hand (Is. 40.12).

And though He is so great that He can grasp all creation in His palm, you can wholly embrace Him; He dwells within you, nor is he cramped as He pervades your entire being, saying: I will dwell in them, and walk among them (2 Cor. 6.16). 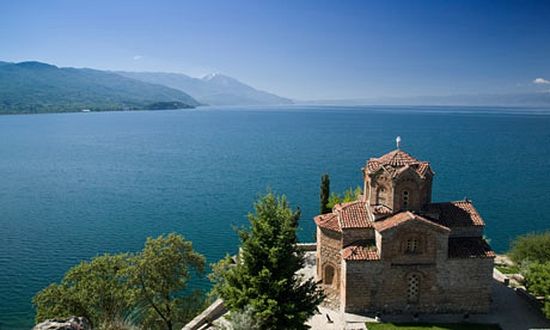 If you realize this you will not allow your eye to rest on anything of this world. Indeed, you will no longer marvel even at the heavens. For how can you admire the heavens, my son, when you see that you are more permanent than they? For the heavens pass away, but you will abide for all eternity with Him Who is forever. Do not admire, then, the vastness of the earth or the ocean that stretches out to infinity, for like a chariot and horses they have been given in your charge. You have these elements in your power to be obedient to your will. For the earth ministers the necessities of life, and the sea offers its back like a tame steed to its rider.” (From Glory to Glory, pp. 162-163)

St. Gregory has a highly exalted view of humans. In the modern world, we have attained heights over nature which 4th Century Gregory could never have imagined. He certainly implies that the heavens are nothing to be marveled at – they can be conquered by humans! All the vastness of the earth, the oceans and the heavens are merely elements for our use in his vision of the created universe. They are given to humans for us to harness and use their power. That view of creation is very modern and scientific, yet his point is that even with all vastness and power which the earth, oceans and universe represent, the tiny and seemingly insignificant humans are far greater than the endless expanse of the universe. For humans alone are created in God’s image and have the potential for eternity within them. 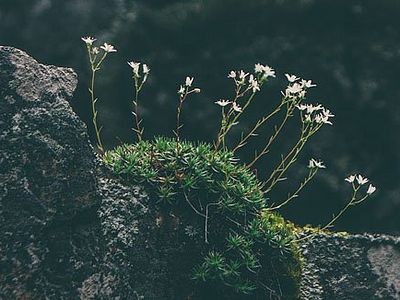 What is the Soul?
Fotis Skhinas

What is the Soul?
Fotis Skhinas
The whole of the ascetic/hesychastic training of Orthodoxy is aimed at the liberation of the intellect from reason, from the passions and our surroundings, and at its enlightenment and the restoration of the energy of the heart, which consists of the ceaseless remembrance of God, in the heart. 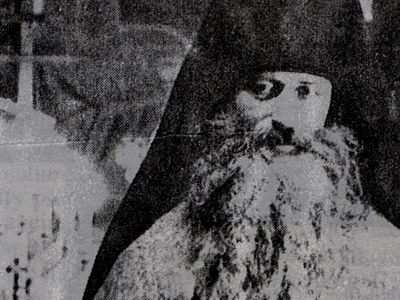 Subhumanity – The Philosophy of the Absurd
Hieromonk Seraphim (Rose)

Subhumanity – The Philosophy of the Absurd
Hieromonk Seraphim (Rose)
We must again be Christians. It is futile, in fact it is precisely absurd, to speak of reforming society, of changing the path of history, of emerging into an age beyond absurdity, if we have not Christ in our hearts; and if we do have Christ in our hearts, nothing else matters.
Комментарии
×