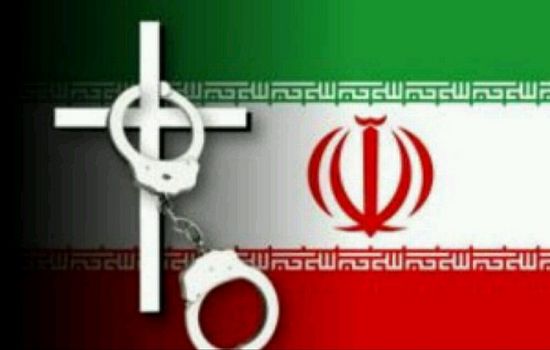 Commissioner for Human Rights of the Sverdlovsk Province in Russia Tatiana Merzlyakova, representatives of the Russian Orthodox Church, and human rights activists from the “Migration and Law” organization took an active part in the fate of an Iranian man, Raufi, who converted to Orthodoxy in Russia, and, according to a court decision, should have been deported home to Iran, where he faced the threat of persecution, reports pravoslavie.fm.

The young man traveled to the Sverdlovsk Province in search of work, but was detained for violating the conditions of his passport and was given a fine and placed in a temporary detention center while awaiting deportation to Iran. Under Iranian law, for converting from Islam to Orthodoxy, Raufi would have been subjected to imprisonment or even execution.

According to miloserdie.ru, the young man had accepted Orthodoxy in Moscow in 2014, working in Orthodox churches and monasteries since then. He was detained on October 18 on the way to another monastery.

The human rights defenders managed to vindicate the believer, and the Sverdlovsk Province court overturned the lower court’s decision on the expulsion of the Iranian citizen from the country. A Moscow court had rejected his request for asylum.

“He was released from the Russian Ministry of Foreign Affair’s temporary detention center for foreign citizens in Ekaterinburg and is now at an Orthodox shelter, awaiting a decision on his application for asylum in Russia,” according to the site of the Commissioner for Human Rights of the Sverdlovsk Province.