Billboards with quotations from the Bible including the Ten Commandments appeared on the streets of Moscow on Tuesday.

Billboards with quotations written in large red letters can be seen along the main streets of the capital. For example there is a poster in the city center with the phrase "Thou shalt not kill, Thou shalt not commit adultery, Thou shalt not steal." Another billboard says "I am the Lord thy God; Thou shalt have no other gods before me."

The Moscow committee of advertising, information and design told RIA Novosti that these billboards have nothing to do with social advertisements, like those campaigning against the dangers of smoking, anti-abortion and anti-drug billboards.

"This is commercial advertising and does not contradict federal law," a committee spokesman said.

"The Russian Orthodox Church has nothing to do with the installation of these billboards. This is a private initiative," a source from the Church's information department in Moscow said.

Russian bloggers suggest that the idea belongs to Baptists or Protestants. 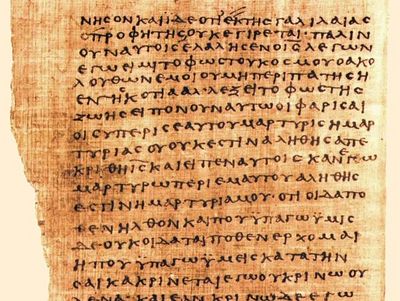 Is Our Copy of the Bible a Reliable Copy of the Original? Many skeptics believe that the Bible has been drastically changed over the centuries. In reality, the Bible has been translated into a number of different languages (first Latin, then English and other languages, see History of the Bible). However, the ancient manuscripts (written in Hebrew, Aramaic, and Greek) have been reliably copied over the centuries - with very few alterations. 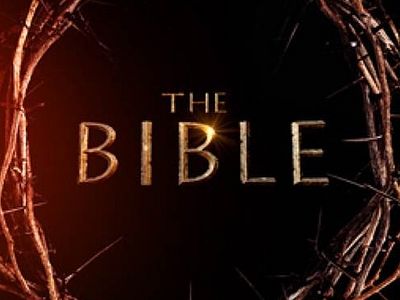 "The Bible" Series and Importance of Faith in America

"The Bible" Series and Importance of Faith in America As usual, many people are astonished to see the success of a faith-based program like “The Bible.” This is not the first time that Hollywood has been surprised by the success of programming with religious undertones….but why should they be? 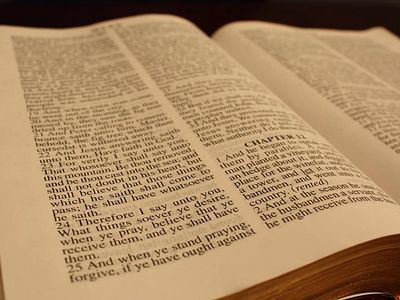 Bibles to appear in rooms of Russian hotels Russia is joining the European and world tradition, according to which visitors of hotels have an opportunity to read the Bible in their rooms.
Комментарии
Войдите через FaceBook ВКонтакте Яндекс Mail.Ru Google или введите свои данные: