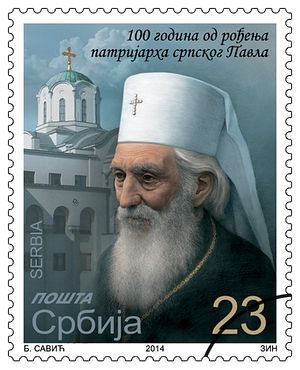 The decision to issue the anniversary stamp was made by the Serbian Government on July 25 this year. The stamp in honour of Patriarch Pavle will be issued and put into circulation on September 11, 2014 (his birthday) together with a matching envelope.

The launch of this stamp will take place in October this year at the Post, Telephone and Telegraph Museum in Belgrade.

At the meeting with representatives of the “Post of Serbia” and the “Serbia-Stamp” association that took place on August 14 at the Serbian Patriarchate’s premises, Patriarch Irinej of Serbia agreed to take part in the stamp launch and to make a speech on the life and ministry of Patriarch Pavle.

The Synod of the Serbian Orthodox Church has for many years been participating in the “Post of Serbia” projects to issue postage stamps in honor of Christian feasts, as well as construction of the memorial Church of St. Sava on the Vracar plateau in Belgrade. This year, their joint efforts produced a draft of the postage stamp in honor of Patriarch Pavle. A portrait of Patriarch Pavle (work by the artist B. Savic) will be featured on it.

The decision of the Serbian Government, together with the Ministry for Trade, Tourism and Telecommunications, to issue a postage stamp in honor of Patriarch Pavle in the “Issue of anniversary postage stamps in 2014” program has aroused wide interest among stamp collectors and the population, especially among the Serbs living abroad. Almost all the copies of the future circulation of the stamp have already been sold out by prepayment. 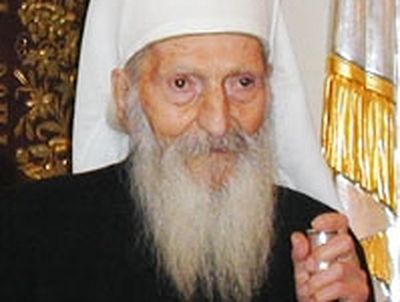 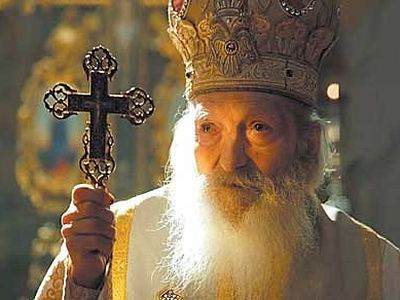 Patriarch Pavle on the Stages of Spiritual Growth Patriarch Pavle Today marks the third anniversary of the blessed repose of His Holiness, Patriarch Pavle of Serbia (1914-2009). To mark this anniversary, we offer the following excerpt from a conversation with the late Patriarch found in the book Please Be People! (Bud’te liud’mi) by Jovan Jani&#263;, published in Russian by St. Tikhon’s Orthodox University in Moscow. 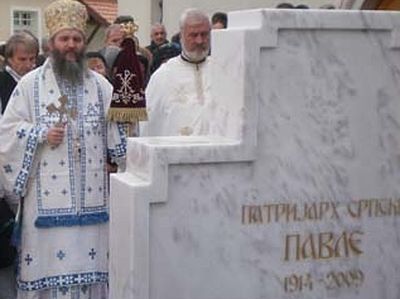