Liam Fox: It's not 'Happy Holidays' but Happy Christmas 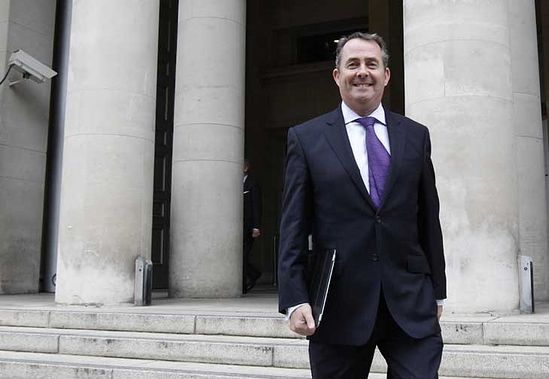 A multicultural society does not mean that Christians should shy away from celebrating their faith at Christmas, the former Secretary of State for Defence will insist in a video.

The Evening Standard reports that Liam Fox, who turned down a post as Foreign Office minister in David Cameron's cabinet reshuffle earlier this year, will highlight the importance of recognising the roots of the Christian festival this season.

Christians should not "apologise for Christmas," he will say.

"It is, of course, a personal thing. But it's why, for example, I always choose a nativity scene for our Christmas cards – a reminder about what Christmas actually stands for."

Fox's message could be interpreted as a dig at Cameron's 2014 Christmas card. The Prime Minister and his wife, Samantha, are pictured with Chelsea Pensioners in front of Downing Street for their annual card, but critics have noted that the picture is "devoid of joy, fun or any traditional festive reference".

Opposition leader Ed Miliband has fared slightly better with a photo of his family making crafts together, while Nick Clegg is shown putting on a Santa hat in a series of photo booth-style shots.

The subject of most mockery, however, has no doubt been Tony Blair's contribution. His awkward smile has been taunted mercilessly since its release last week, with descriptions ranging from "uncomfortable" to downright "terrifying".

Fox, however, will insist that it's the heart of the Christmas message that should be our focus this December.

"For me it's not 'Happy Holidays', but wishing every one of all religions and none a very happy and peaceful Christmas," he will say.

Christmas: no room at the inn for baby Jesus in school nativities As annual school nativity play season gets under way, survey shows baby Jesus being edged out to make room for Elvis, spacemen, footballers and Lord Sugar 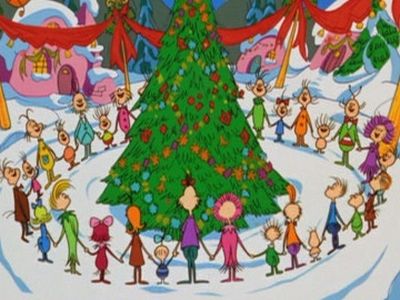