The headquarters in Sofia of the Holy Synod of the Bulgarian Orthodox Church. Photo: Clive Leviev-Sawyer

Laughter yoga is no laughing matter as far as the Bulgarian Orthodox Church is concerned, with inclusion of the topic in a school exam question prompting the church to order all priests to read out on a Sunday a special declaration against what it calls a threat to the traditional religion of Bulgarians.

The exam exercise involved pupils listening to a text about “laughter yoga” and then having to answer questions about its claims to aid personal development.

It was the second time in the exam series at the close of the Bulgarian school year that the topic of yoga came up, each time angering the Bulgarian Orthodox Church.

Leaders of the church, to which the majority of Bulgarians claim adherence, said that for some time an attack was being carried out against the traditional religion of the Bulgarian people.

The church’s governing body, the Holy Synod, said in a lengthy declaration that “all kinds of sects, quasi-religious teachings, esoterics and false prophets are bustling around Bulgaria and poisoning the souls of confused and defenceless people, and especially our children”.

“We are told the church should not protest against this, because otherwise we will be accused of religious intolerance. There comes a point, however, when the cup of patience overflows,” the Holy Synod said.

In an apparent reference to the inclusion of “laughter yoga” in an exam question, the church said that the point when the cup of patience overflowed when propaganda for non-traditional religious teachings and practices was beginning to happen “by order of the government”.

The church was especially incensed that for years, Bulgaria’s Ministry of Education had not responded to requests to introduce religion as a subject in schools, but yet included questions about yoga teachings in school-leaving examinations.

“As representatives of the religion that is built into the foundation of European civilisation and culture, we will treat with understanding and to any other religious belief system that at a basic level professes freedom, dignity and equality between men and whose ethical standards are in harmony with ours.

“We cannot agree with any teachings that tolerate the destruction of individuality, violation of freedom, restriction of human rights, as well as doctrines and practices, or even for a moment assume that the human soul and human life is not an absolute value,” the Holy Synod said.

“We do not condemn people caught in the grip of delusions. We condemn delusions,” it said.

A week previously, Education Minister Todor Tanev said that the choice of the text about yoga in a 12th-grade exam had been “completely random” and said that the ministry would be more careful in choosing texts to be the basis of exam questions.

Coincidentally, the yoga questions – in 12th grade and later in eighth-grade exams – came around the time that in Bulgaria, the yoga movement held various events linked to World Yoga Day on June 21.

The Bulgarian Orthodox Church’s stance on yoga is one in a succession of periodic statements over the past more than a decade against what it has condemned as evil influences and occasions, including, several years ago, Harry Potter, and later the singer Madonna, for holding a concert in Sofia on a day considered holy by the church. 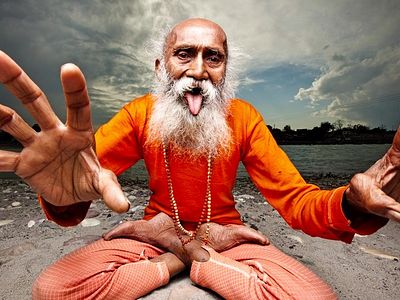 Yoga and other eastern practices Valery Dukhanin In their quest for health, wellbeing, or even the development of esoteric powers, many of our contemporaries are turning their attention to various Eastern practices, particularly yoga. What, however, does this wisdom of sunny India have in store for us? 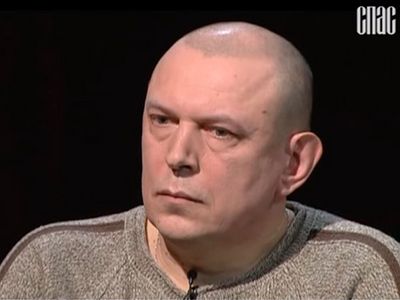 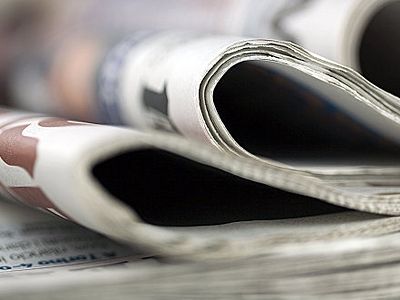 The media are promoting an unhealthy way of life and causing neuroses, noted Russian psychologist warns

The media are promoting an unhealthy way of life and causing neuroses, noted Russian psychologist warns “We are constantly being “taught” tolerance towards all that is corrupt and immoral, that destroys the very core of humanity,” said I. Medvedeva. In her view, the media are more and more actively promoting unhealthy way of life: physical and moral alike.
Комментарии