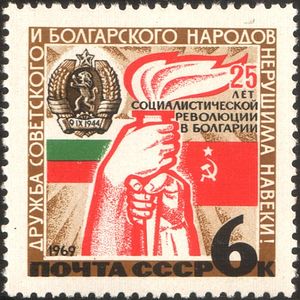 Bulgaria's parliament on Thursday lifted the statute of limitations for prosecuting political crimes from the communist era, clearing the way to pursue cases including the notorious assassination of an exiled dissident.

Amendments to the penal code were adopted after being backed by 111 lawmakers with 30 voting against and seven abstaining, enabling prosecution of top communist-era officials for offences committed between 1944 and 1989.

Among them was the killing of exiled Bulgarian dissident Georgy Markov with the poisoned tip of an umbrella on London's Waterloo Bridge in 1978.

Bulgaria's statute of limitations had run for 35 years. Many politicians and civic groups had called for its removal after attempts to prosecute cases fell flat, reflecting what critics said was a lack of political will at a time when some former senior communists still held senior positions in government.

The ethnic Turkish MRF party said the lifting of the prosecution deadline could also bring to justice those responsible for the forced assimilation of Bulgaria's sizeable Turkish minority in the mid-1980s.

A "revival process" launched by the late communist dictator Todor Zhivkov to forcibly assimilate Muslims culminated with a campaign to force them to change their names, and the exodus of over 300,000 ethnic Turks to neighbouring Turkey in 1989.

"The amendments will reward the efforts and expectations of those who are still alive and have suffered crimes of the communist regime," MRF deputy leader Cetin Kazak said. "This text does not aim for a witchhunt, it seeks to punish those who are the direct perpetrators."

Muslims make up about 12 percent of Bulgaria's 7.1 million people, and most of the rest belong to the Bulgarian Orthodox Church. The Balkan country won praise for avoiding ethnic clashes after the 1990 end of the Cold War, in contrast to the former Yugoslavia on its western border.

Bulgaria is the only European Union member country where Muslims are not recent immigrants. Most are descendants of ethnic Turks who arrived during five centuries of Ottoman rule that ended in 1878. They live alongside Christians in a culture known as "komshuluk," or neighbourly relations. 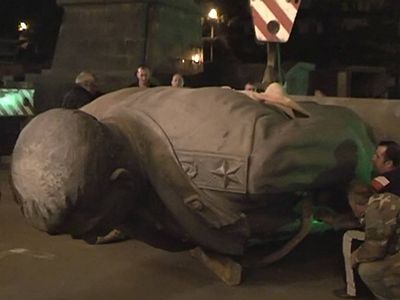 A monument to Stalin dismantled in Georgia

A monument to Stalin dismantled in Georgia The local administration states that the monument was set up illegally and no permit was granted for setting up such a monument. 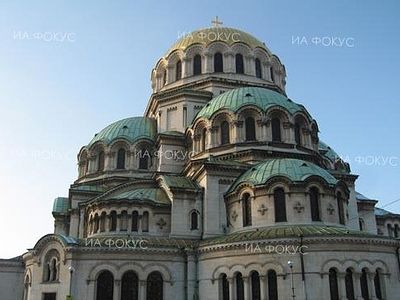 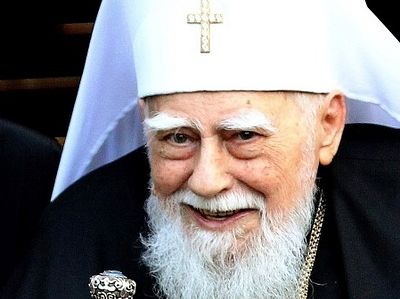 Bulgaria Church reunited after long schism Reports from Sofia indicate that the hierarchy of the schismatic “Alternative Synod of the Bulgarian Church” has, following a long process of trial and error, returned to full unity with the canonically-recognized Bulgarian Orthodox Church.
Комментарии