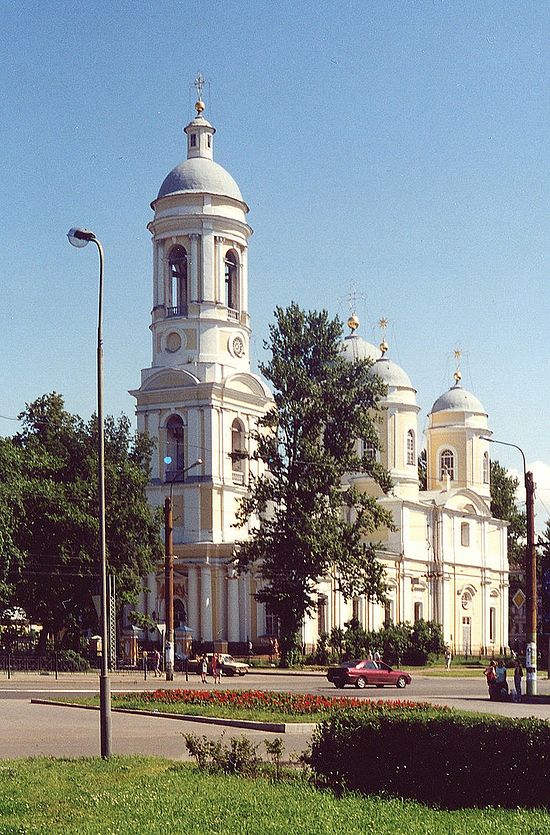 One of the largest and most known churches in St Petersburg, the St. Vladimir cathedral has opened after a a major restoration, the first since the commissioning of the edifice 225 years ago.

Also on Sunday, an episcopal liturgy was held in the cathedral to close out the St. Petersburg part of the festivities for the 1,000th anniversary since the death of Vladimir the Duke of Kiev, who baptized the early medieval kingdom of Kievan Rus in 988.

"The were no redecorations in the cathedral from the time of its opening and it has undergone restoration for the first time," a spokesman for the St Petersburg diocese of the Russian Orthodox Church told TASS.

"This is one of the few churches in this city that has never been closed, although four attempts were made in the 1930's to close it down," he said.

The restoration, fully funded from the city's budget, continued for about a year, without missing a single scheduled service. Five months were dedicated to restoring the crosses which are unparalleled works of art. The biggest bell in the cathedral's belfry weighs 400 kg and the total weight of all other bells is about 300 kg.

By the end of the restorative work the building also received a new system of outside illumination, including 84 searchlights placed on ten new aluminum pylons and 60 photodiode light attachments. One of the tallest architectural dominants in the part of the city that is known as the Petrograd side, it will now be seen at nighttime from different spots in the city.

The St. Vladimir cathedral was designed by the Italian architect Antonio Rinaldi, Catherine the Great's court architect, and commissioned in 1789. It has the status of the main church of the knights of the St. Vladimir's Order, one of the highest awards in the Russian Empire before 1917.

During the Soviet era it was partly used as a depot for icons and other Orthodox Christian relics and shrines from the churches that had been closed by the authorities espousing an ideology of state-sponsored atheism.

It acquired special prominence as a center of religious and spiritual life during the Nazi siege of Leningrad that lasted 900 days from 1941 through 1944. Its clergymen and assistants took part in the air defense of Leningrad. 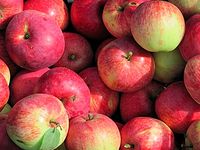 2 metric tons of blessed apples were distributed to St. Petersburg residents on the feast of Transfiguration

2 metric tons of blessed apples were distributed to St. Petersburg residents on the feast of Transfiguration The diocese’s representative blessed the apples. The event was followed by street festivities. 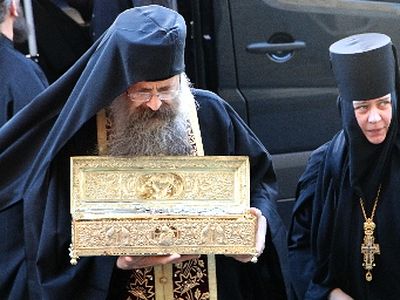 A blind woman’s sight was restored before Great Martyr George's relics in St. Petersburg We always tend to rely on a miracle in our faith. But the Lord works miracles precisely in the moments when we really need them. 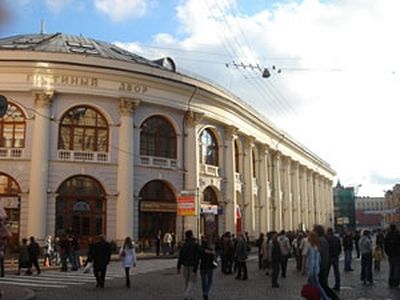 Church-museum opens in historic St. Petersburg shopping center The newly-opened cultural complex, associated with the name of a merchant who became a saint—St. Seraphim of Vyritsa—will be located inside the Gostiny Dvor ("The Merchant Court"—a historic Russian term for indoor markets) shopping center in St. Petersburg.
Комментарии