Accountability important to any church 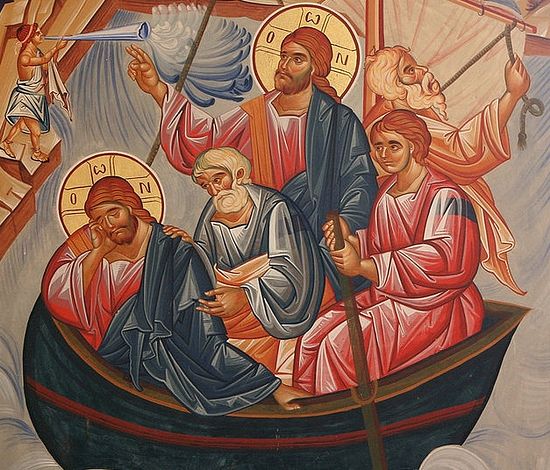 “Catechesis” (Greek for “instruction”) is the formal name for classes given to those wishing to join the Orthodox Church.

In addition to covering everything from the origins of Scripture to the theology of icons, I’ve always left room in my curriculum for questions. Over the years, I’ve heard some pretty interesting ones. But there’s no question as to which took the cake.

A few years ago, a woman asked, “Can you explain what would happen if you were accused of sexual misconduct — how someone would submit an allegation, and how it would be dealt with?” Good thing I wasn’t sipping my tea at the moment, or it might’ve come out my nose.

That one caught me off guard, but after a little shock I welcomed it as insightful. It so happens that accountability in such matters is extremely important to the Orthodox Church in America. A decade ago, our central administration came out with official “Policies, Standards and Procedures on Sexual Misconduct.” These were inspired largely by lessons learned from the tragic experience of our Roman Catholic brethren.

Given the focus on it, you’d think this document was a lost Apostolic writing. Clergy must review it annually with their parish councils. So, equipped with the familiarity that comes from repetition, I was able to (nervously) explain what the procedure would be for dealing with me — including that allegations involving a minor must be reported to both church and civil authorities.

And that even in cases of consenting adults, any sexual contact between a member of the clergy and someone not their spouse is deemed “non-consensual” by definition. Although not legally abusive, such a relationship would be considered spiritually abusive, and the offending cleric defrocked.

When I finished explaining, my class said that was one of our most valuable sessions ever. I was quite surprised. To be honest, we clergy sometimes feel burdened by all the compliance reports and supplemental training — not to mention having to run criminal background checks on every adult in the parish who has more than incidental contact with minors, or is deemed a person in authority.

But there’s no question it’s worth it, if it protects even one person. And as my class shared, it’s refreshing to belong to a church where clergy are held accountable. None of them were former Roman Catholics, either. They were all referring to the personality cults fostered in independent churches of their pasts, where abusive pastors (sexually or otherwise) can reign with impunity.

Which is why this question about sexual misconduct, as much as it may seem a departure into current affairs, actually has direct bearing on formal instruction in the faith — because accountability isn’t some concept imported from the “secular world.” It’s a theological value, integral to the very identity of the church. So having accountability isn’t just about good governance. Actually, it’s about good ecclesiology.