A greek church is being sold in Moudania, Turkey for 200,000 euros. According to Turkish media, it is the third oldest orthodox church in the world. It is located in a small village in Moudania named Kumyaka. The president of the village wants to buy the church but it can’t afford the high cost. He would like to gain the amount so as to restore the religious site.  If his village ever receives funding the priest plans to build a monument for tourists.
Ten years ago Mete Yalcin, a Turkish businessman bought the church aiming to restore it. He did not received any subsidy for it and decided to sell it. The village’s president Ramiz Batmaz said in order to restore the church they needed financial help of the Ecumenical Patriarchate of Constantinople but their request was rejected. 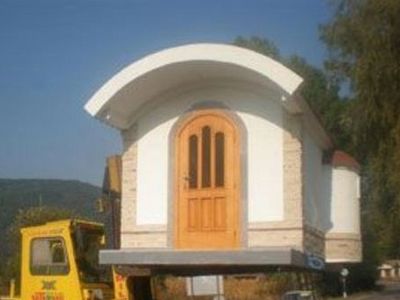 Portable Churches Go On Sale In Serbia A family in Serbia is commercializing a portable mini-church that it can deliver to anyone who wants a place of worship in their backyard. 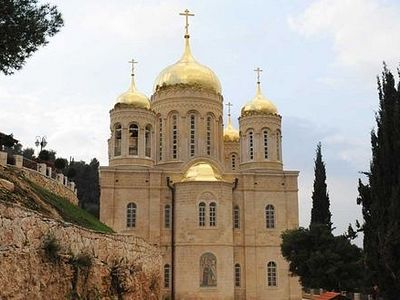 Attempt made to rob Russian convent in Jerusalem "The assailants broke into the administrative building after switching off the alarm system and security cameras," the Russian Spiritual Mission in Jerusalem said on its website. 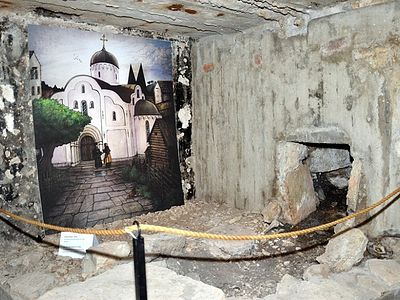 Ruins of an Orthodox church and remains of a Russian priest are offered for sale in Sweden If a would-be buyer of the “Russian yard” house pays 8.1 million Swedish krona, he or she will obtain two apartments, a restaurant decorated with ancient frescoes as well as ruins (the foundation, nave and apse) of an Orthodox church on which the house is built. The remains of a Russian priest who lived 900 years ago can be found among the ruins.
Комментарии
Войдите через FaceBook ВКонтакте Яндекс Mail.Ru Google или введите свои данные: