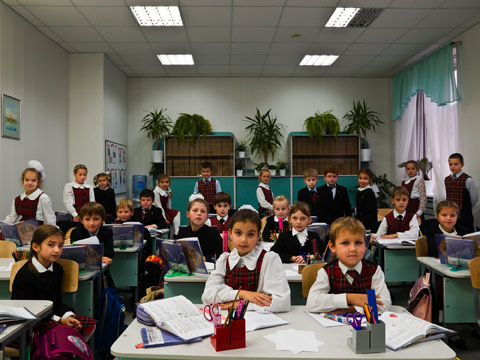 After a year of studying the Foundations of Orthodox Culture in the fourth grade, fifth graders of thirty Moscow schools will continue to explore the subject within the framework of a pilot project in the new school year, reported Hieromonk Onisim, the chairman of the Department of Religious Education and Catechesis of the Moscow Diocese, in an interview with RIA Novosti on August 6.

Foundations of Orthodox Culture is included in the fourth grade school curriculum. Following an analysis of this year’s pilot program a decision will be made about the advisability of further expansion of the course.

"The Church hierarchy has established the task of considering the expansion of the course, because after an initial introduction to Orthodox culture many families want a continuation. It is difficult to examine such a profound subject in one year," the source noted.

He added that besides the study of Orthodoxy within the framework of the academic curriculum, school children will participate in various creative competitions: "Hegumen of the Russian Land," devoted to St. Sergius of Radonezh; "Journey in Ancient Rus," devoted to a more profound study of history; and also creative events in the unit "St. Vladimir—Baptizer of Rus."

"We should explain and demonstrate to youth the meaning of the Orthodox faith—what it includes and what union with God means, in what consists the path to salvation, and in general what is the task of the Christian both for one's own soul and for the mission in this world," the hieromonk stated.

He also reported that the artistic works of the winners in the “Drawing” category were exhibited in the Andrei Rublev Museum and the Arkhangelsk estate museum. 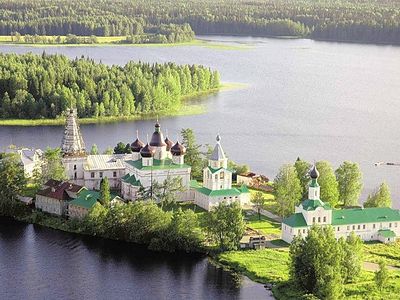 Archangelsk Schoolchildren Participate in Archeology of the Northern Thebaid

Archangelsk Schoolchildren Participate in Archeology of the Northern Thebaid On June 25, 2010, an archeological expedition comprised of schoolchildren returned from the Monastery of St. Anthony of Siya. The Archangelsk high school students of School No. 9 received a blessing from Archimandrite Triphon last spring to participate in the excavations. This is the third expedition organized jointly between the municipal department of education and School No. 9, within the framework of a municipal experimental project to provide a spiritual and moral education to schoolchildren based upon Orthodox traditions, as the Archangelsk Diocesan press service reports. 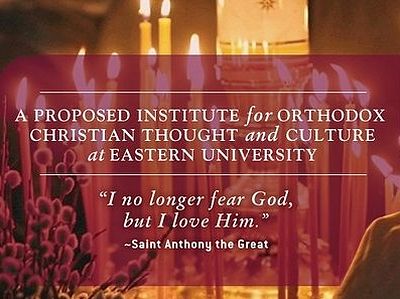 Institute for Orthodox Thought and Culture Announced Eastern University’s webpage states: “The Institute will serve as an intellectual and spiritual home for Orthodox students and scholars, exploring the Greek, Arabic, and Slavic Orthodox traditions through their literature, thought, philosophy, theology, history, art, and music." 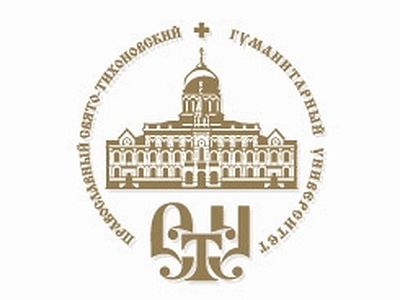 A new Master’s degree is being offered at PSTGU: “Religious Aspects of Russian Culture in the 19th and Early 20th centuries”