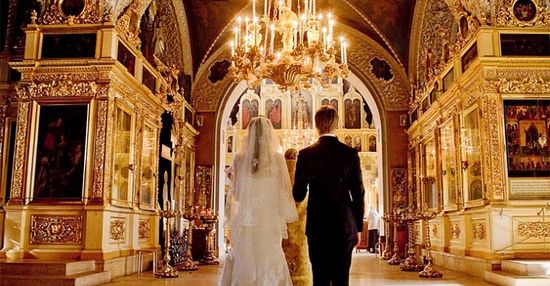 So far the document has not been translated into English, but Patriarchia.ru is inviting all to leave comments on the post of the Russian version.

Comments on the draft document will be collected by the Apparatus of the Inter-Council Presence until October 1, 2015.