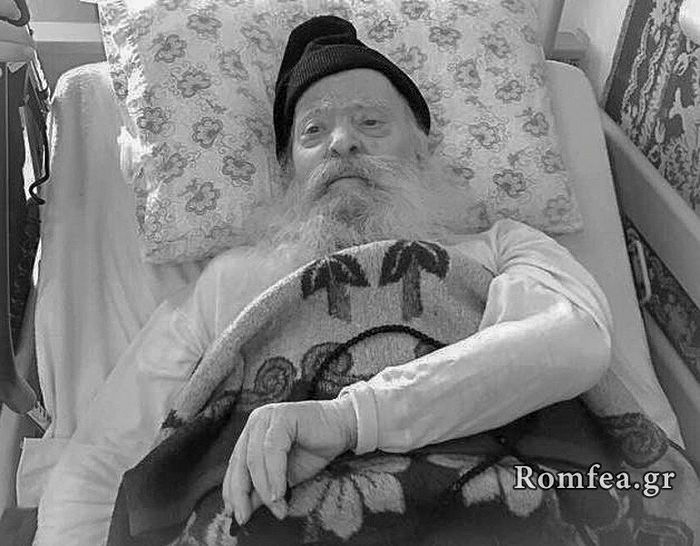 The Greek site Romfea has published material in honor of the Athonite elder Gregory, who died on December 31, 2016.

Hiermonk Paul Mikrayananitu speaks about Elder Gregory, a member of the Danilov Brotherhood:

"I met him forty-eight years ago, when I went to the Holy Mountain to the Skete of St. Anne; when, as a beginner monk, I went to the cell of the apostle Thomas and was in obedience to the late elder Thomas.

Fr. Gregory was the confessor of the blessed Danilov Brotherhood, zealots of the Patristic Tradition, a confessor of the Orthodox faith demanding of all, a great spiritual father and instructor of thousands of souls, who entrusted to him their salvation. His whole life, from an early age, he spent on Athos in the Katounakia desert, being in obedience for many years to the late Fr. Stephen, and finished his life as a well-known elder-confessor for Athonite fathers.

I am happy that I had the special grace, having received a blessing, to have such a spiritual father as the departed Fr. Gregory and to stand under his holy epitrachelion, always feeling his love and fatherly care.

He left behind him a legacy of a brotherhood of pious fathers, having fervently fought for their spiritual perfection and the observance of the monastic tradition. Tested by the Lord God and sicknesses of the mortal flesh, and having suffered, he glorified God, awaiting from him justice and a crown, and rest from the cares and worries of the ascetic life, as he had promised when he was tonsured as a monk before the holy icon of Christ the Savior.

The Athonite desert will never become poor in monks of such spiritual heights. Memory eternal!” 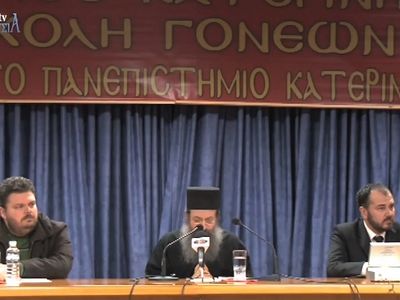 Elder Elisaios: “1050 years of Holy Mountain”
Elder Elisaios, Abbot of the Holy Monastery of Simonos Petras on Mt. Athos spoke on the topic of the 1050th anniversary of the blessed Mt. Athos. The talk was given at an adult school in the city of Katerini, Macedonia, Greece. 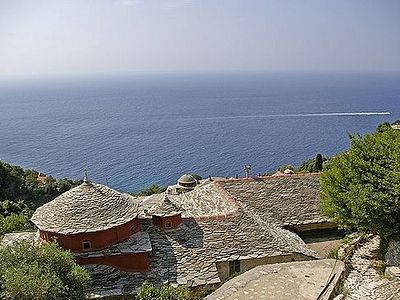 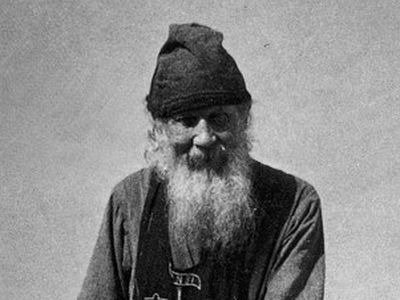 Gabriel, an atheist Philosophy Student at Mount Athos
“What would you choose? Someone who is educated but can make your mind dizzy or someone that can wake you and who is a saint ?” “I'd like someone educated because I fear Saints”
Комментарии