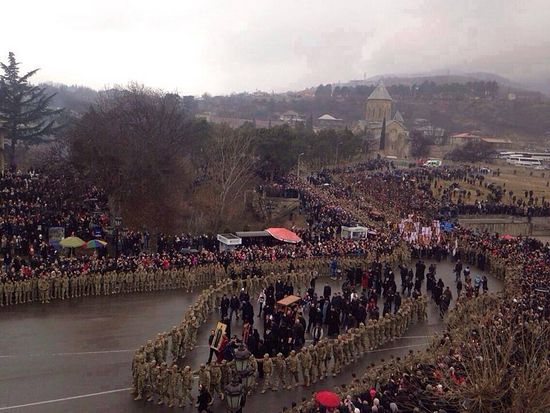 On February 22, 2014, in the Georgian town of Mtskheta—the former capital of the early Georgian kingdom of Iberia—a significant event happened at the Samtavro Convent, which Orthodox Christians of Georgia and all over the world had waited with great reverence and love. The holy relics of the great elder and wonder-worker, Blessed Father Gabriel (Urgebadze), fool-for-Christ, were uncovered. 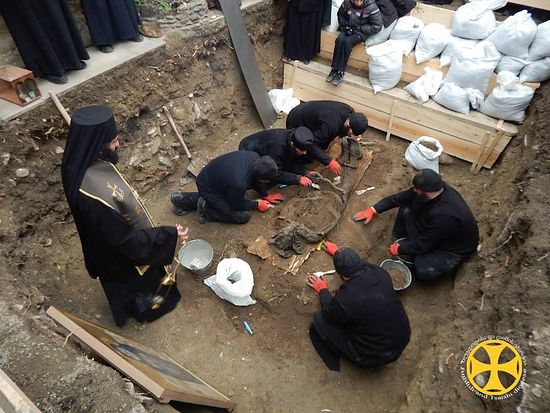 In the middle of the day, in a very organized way, with the help of soldiers, the holy relics as part of a cross procession and in the presence of a great multitude of people were translated to the Svetitskhoveli Cathedral, which is known as "the heart of Georgia". 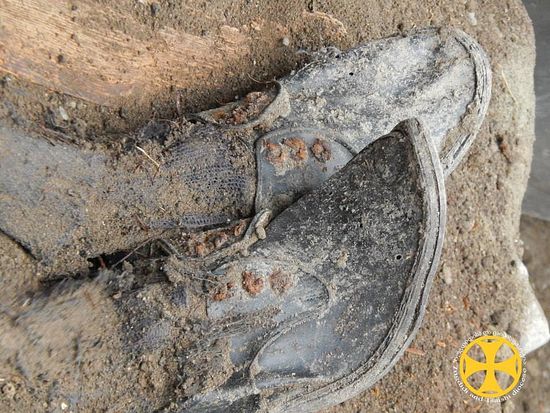 Svetitskhoveli keeps one of the greatest relics of the whole Christian world—the Tunic of Christ. A solemn service is was celebrated there yesterday. On Monday the saint's body will be translated to Tbilisi, to the Holy Trinity Cathedral. The information is continually updated.

An avenue now named after great Georgian elder Gabriel (Urgebadze) It was the holy archimandrite’s sister and 3,000 parishioners of Georgian churches together with her who appealed to the Georgian Patriarchate and the municipal authority with the request to rename Cholokashvili Avenue to St. Gabriel Avenue. 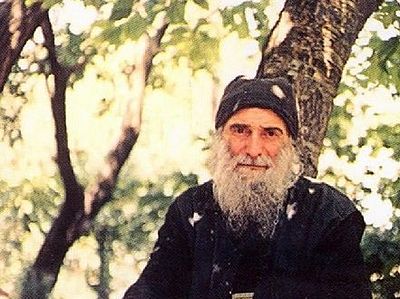 Holy Relics of Venerable Gabriel (Urgebadze) being translated to Samtavro Convent It was planned that the saint’s relics would stay at the Sameba Cathedral for just a week, but due to an unbelievable influx of the faithful, desiring to venerate their beloved elder's relics, the Patriarchate of Georgia made the decision, "to prolong the stay of Relics of Holy Confessor Gabriel (Urgebadze) the “fool-for-Christ" at the Sameba Cathedral for an extra several weeks".

Father Gabrieli Elder Gabriel (Urgebadze): His Life, Miracles, and Service after his Death Larisa Khrustalyeva Coming to the starets at his grave every day, I noticed that you could feel a special grace and tranquility. You don’t think about anything, nothing comes to your mind, you don’t worry about anything. There is extraordinary peace in your soul.
Комментарии

Kidane Maryham 8 марта 2016, 06:00
May his prayers and blessings be with us all sinners during this season of Great Lent .AMEYN Igzeeabiher Yemegen