RBTH: The courses you teach are devoted to single novels, including Anna Karenina, The Brothers Karamazov, War and Peace, and The Idiot. Why have you chosen these works? What about these 19th century novels can be relevant for young Americans? Do you think they are still important for understanding modern Russia? 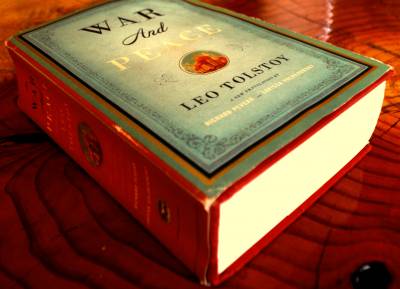 Gary Saul Morson: I chose these books because they are among the greatest works of world literature and the first three are, by common consent, the greatest novels written anywhere.

Saying this means I do not agree with the common view among American academics that there is no such thing as intrinsic or objective literary value — the idea that value is just what hegemonic powers of oppression want you to believe has value. On the contrary, these great Russian novels tower over other great novels, in Russia and elsewhere.

These books are relevant to young Americans because they are relevant to all human beings. They probe the ultimate questions of human life — what makes a life meaningful, what is honesty, what responsibility we owe to others, and similar timeless questions. They answer these questions sometimes with profound answers and even more often with a deepening of the questions themselves.

RBTH: How do you explain to your students why it’s important to read Russian literature?

G.S.M.: I don’t explain it, I show it. We read the books, I take them through key passages, read them expressively, then explain what is going on. They see what is important from following that process.

RBTH: This year you participated in the ceremony of the Read Russia literary prize, in which special jury awards were given to new translations of Anna Karenina. Why is this book still so popular that new translations keep appearing — even two new ones just this year?

G.S.M.: In part, Tolstoy is the greatest examiner of human consciousness who ever lived. The book also challenges prevailing views about love. People have accepted the same myth that Anna lives by, the myth of love as transcendent romance rather than everyday intimacy. That romantic myth is even more prevalent today than in Tolstoy’s time, and so his polemic against it strikes people as all the more relevant.

RBTH: Why are there so few translations of modern Russian literature in English? Is it not as interesting for publishers as the old classics?

G.S.M.: Well, let us face it. There are no writers today, in Russia or anywhere else I know, as great as the classic Russian authors. It is harder to get people interested.

RBTH: Are there any modern Russian writers you like and find worth teaching in American Universities? Which modern books can you recommend to your students?

G.S.M.: It depends on what you mean by modern. If Bulgakov and Solzhenitsyn are modern, then those are definitely worth teaching. I tend to think we do not know who will be a classic for at least 50 years, since people always overestimate the quality of current works. The reason is that all a writer has to do is endorse currently fashionable beliefs and he will seem profound.

RBTH: Recently Russian literary critic Igor Vinogradov passed away. Are you familiar with his work? In your opinion, who are the most important Russian literature critics?

G.S.M.: I would like to see him, and other great critics, translated and commented upon. I myself have written many works on Mikhail Bakhtin, whom I regard as the best thinker about literature in the past hundred years or more.

RBTH: Do you have a favorite Russian writer?

RBTHL You have written many articles about Dostoevsky as well as Bakhtin, who is one of the most authoritative experts on Dostoevsky’s work. Do you think Bakhtin’s research is still accurate or are there things new critics can discover in Dostoevsky?

G.S.M.: No great writer is ever exhausted. The idea that all the important things have been said about a writer means either that the writer is not a great one or that the critic lacks imagination. Bakhtin himself explains why that is so, why the greatness of literary works includes their potential to mean new things in different contexts.

Bakhtin is not in any sense authoritative, nor would he have wished to be. His whole career was directed against the very notion of authoritative, final interpretation. He believed in open-ended dialogue.

G.S.M.: Politicians are not great readers of literature. But if the educational system that shapes them includes great literature, they will develop the habit of seeing the world from perspectives other than their own.

Americans have a tendency to think that everyone wants to be just like them, and so understand Russians, and other people as well. Literature helps overcome that narrowness. 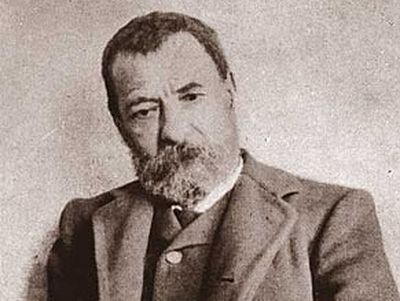 An Excerpt from the Introduction to The Boundless Garden: Selected Short Stories, Volume I Lambros Kamperidis

An Excerpt from the Introduction to The Boundless Garden: Selected Short Stories, Volume I Lambros Kamperidis The short stories of Alexandros Papadiamandis are graced with an almost indefinable quality common to all great writers. This quality would seem to derive from an enthralment combined with a certain perplexity, an irresistible pull exerted by the author's descriptions of a world of beauty and marvels which at the same time is filled with predicaments, human tragedies and humble triumphs. 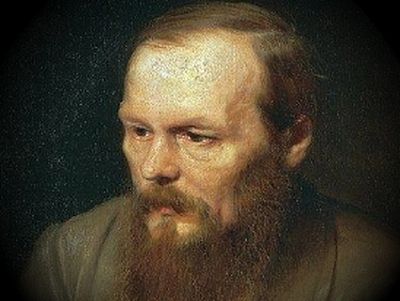 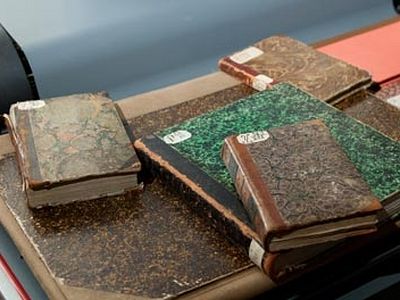