Bin Abdullah, head of the Ulema Council and the Standing Committee on Fatwas, made this statement after a presentation by the Kuwaiti parliamentarian Osama Al-Munawer of the bill that bans construction of new non-Muslim religious buildings in Kuwait.

The Mufti stated that, according to Islamic law, all churches in the region must be demolished; i.e., Islam is the only legal religion here. The words of Muhammad that "there cannot be two religions on the Arabian peninsula" the head of the Sunni always interprets in favor of Islam. 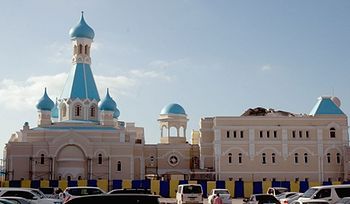 The first Orthodox church in the Arabian Peninsula
Not long ago, owing to the consecration of a Catholic Church in United Arab Emirates, the local Christians expected the opening of negotiations concerning the construction of the first church in Saudi Arabia. At the present time, from 3 to 4 million immigrant Christians work in this Muslim country, according to various sources.

In June, Cardinal Fernando Filoni, Prefect of the Congregation for the Evangelization of Peoples, consecrated the new Church of St. Antonio in United Arab Emirates, near Dubai. The Church of St. Paul in Abu Dhabi is currently in the first stage of development. Early this year, the king of Bahrain donated land for the construction of a new church for a Christian community. 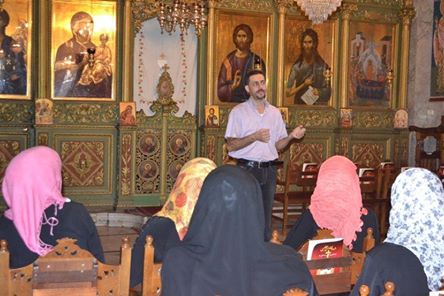 The number of Christians on the Arabian Peninsula is increasing 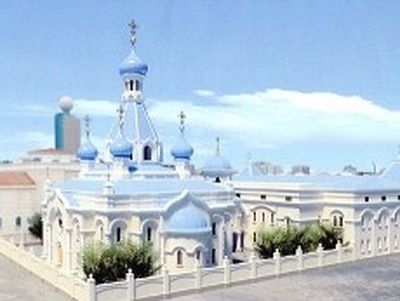 First Russian church built in Arabian Peninsula The domes of the Russian Orthodox Church of the Philip the Apostle in Sharjah, United Arab Emirates, have been crowned with golden crosses. 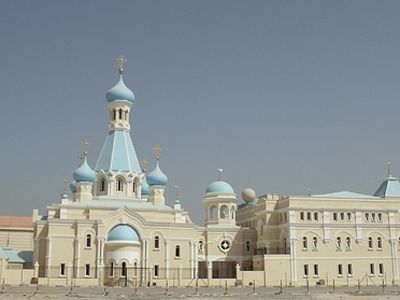 First Orthodox church on Arabian Peninsula built in the UAE