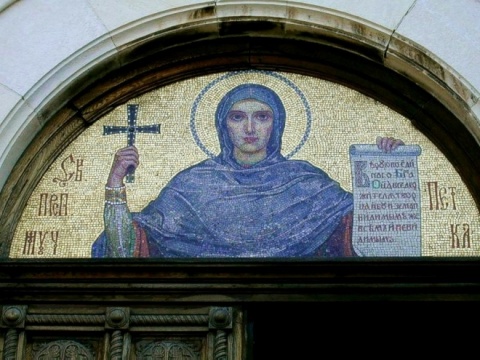 The Bulgarian Orthodox Church celebrates Petkovden on Monday, October 14, a day that marks the beginning of the winter in the country.

On this day, the Bulgarian Christian-Orthodox honor Saint Petka-Paraskeva Tarnovska. October 14 in Bulgaria is commonly known as Petkovden.

Reverend Petka was born near the Sea of Marmara in the 11th century. After leading a 'godly life' St. Petka's relics, which allegedly have a curative effect, became a symbol of the struggle to preserve Christian culture from Islamic assimilation.

Bulgarian Tsar Ivan Assen II took her relics to Veliko Tarnovo, where he kept them until his capture. After many travels the relics are now resting in the Romanian city of Iasi.

Petkovden is considered to be the end the summer and autumn, and thus the beginning of winter holidays. On this day offerings are traditionally made for health and fertility. Pitkas (Bulgarian flat bread) with honey and boiled lamb are usually served. 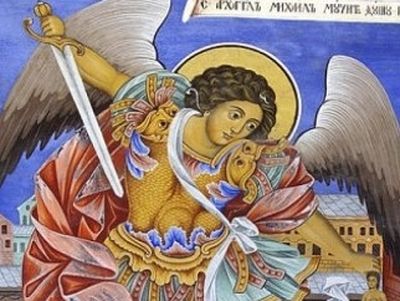 The defeat of the dark side: Orthodox church celebrates Michaelmas

The defeat of the dark side: Orthodox church celebrates Michaelmas According to the Christian Orthodox Church, Saint Michael is one of the seven primary angels, who is always standing besides God's throne. 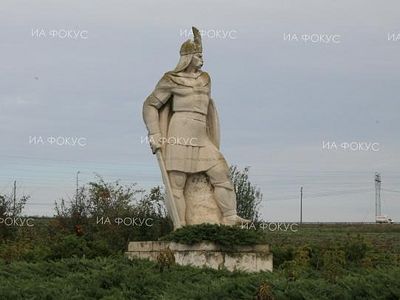 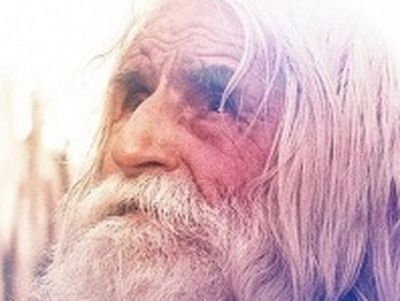