School administration in Italy removes Crucifix from the classroom 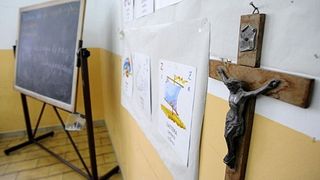 Another row has flared up in the Italian town of Bologna concerning the presence of religious symbols in schools. The Bombicci school administration has decided to remove a Crucifix from the classroom of the eleventh form "for the sake of pluralism", reports Sedmitza. ru.

As no "joint protest" followed from the parents, the head-mistress Rafaela Conti has assumed responsibility for ordering the removal of the Christian symbol.

She has given a legal justification for her actions, referring to the fact that the 1928 law regarding placement of crucifixes in school classrooms of does not apply to the Bombicci school due to the autonomy that was given to it.

The judgment of the European Court of Human Rights of March 18, 2011, according to which the presence of crucifixes in classrooms of Italian state schools does not violate the parents' right to education or upbringing of their children in accordance with their beliefs and the right of a student to freedom of thought, conscience and religion, is obviously of no importance to the head-mistress. 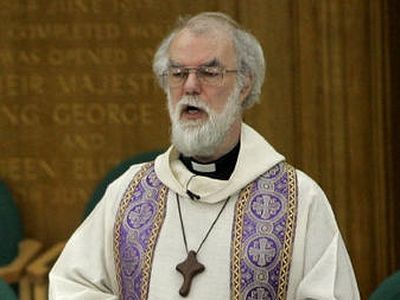 Britain crucifix workplace ban argument for European court a blow to Christian symbol, say critics The British government is set to argue at the European Court of Human Rights that Christians do not have the right to wear a cross or crucifix openly at work. 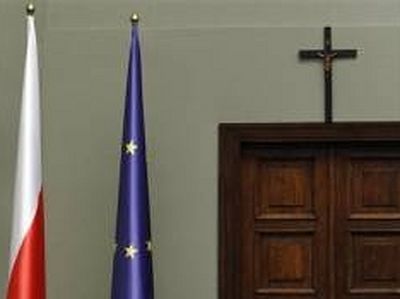 Crucifix will stay in Parliament: Polish court A Polish appeals court ruled on Dec. 9 that a crucifix placed over the doors of the parliamentary debating chambers in 1997 may stay where it is. 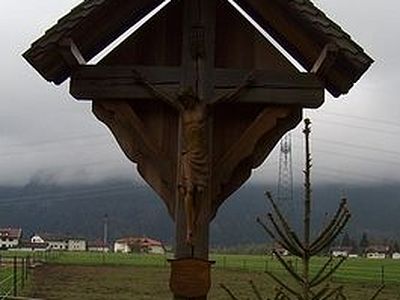 Debate renewed on acceptability of crucifixes in public places in Germany and Austria Ahead of elections to the European Parliament a question of the possibility of displaying religious symbols in public places was once again raised among German and Austrian politicians.
Комментарии
Войдите через FaceBook ВКонтакте Яндекс Mail.Ru Google или введите свои данные: