Christianity In Belgrade – A Heritage And A Tradition

An exhibition titled “Christianity in Belgrade – a heritage and a tradition” opened at Belgrade’s Kalemegdan on Monday. 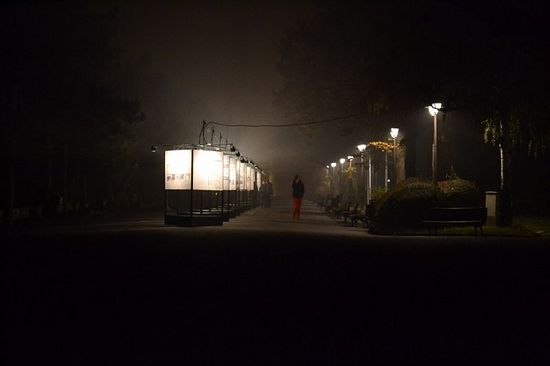 Fifteen panels and 45 prints will display the history of Christianity in the Belgrade area, from the first representations of Christianity and mediaeval history to modern times.

On display there will be representations of artefacts, items of personal piety, spiritual items and locations of remains of Christian temples.

The exhibition, funded by the Serbian Ministry of Culture and Information, is organised by the public enterprise Belgrade Fortress, in collaboration with the National Museum in Belgrade, the Belgrade City Museum and the Museum of the Serbian Orthodox Church. 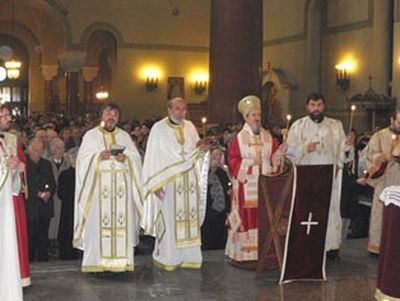 Memorial Service given in Belgrade for victims of operation “Storm” 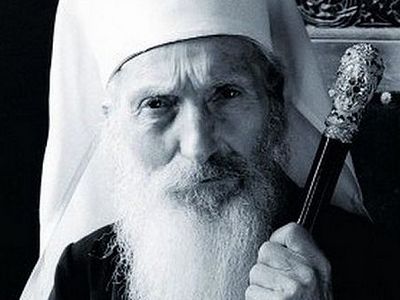 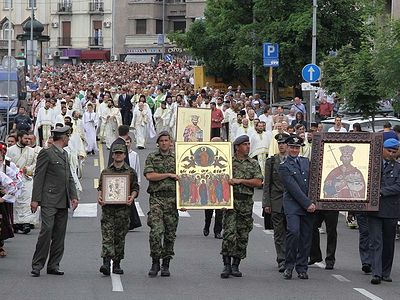 Belgrade meets the Ascension of the Lord with the city cross procession (+Photo) This year several thousand people participated in the cross procession headed by Patriarch Irinej of Serbia, mayor of Belgrade Sinisa Mali, Crown Prince Aleksandar Karadjordjevic as well as an assembly of hierarchs and clergy of the Serbian Orthodox Church.