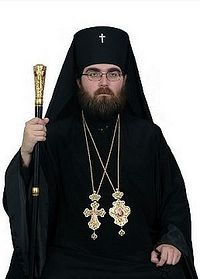 By this token gesture the Church of Constantinople is saying that it does not recognize the newly elected head of the Church of Czech Lands and Slovakia, as the elections were carried out without the presence of locum tenens Metropolitan Simeon of Brno and Olomouc, reports Sedmitza.ru. 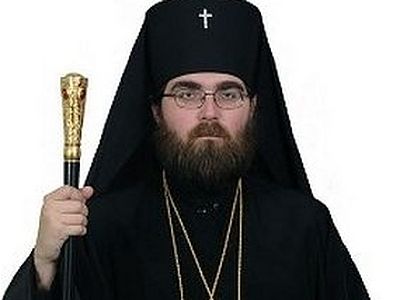 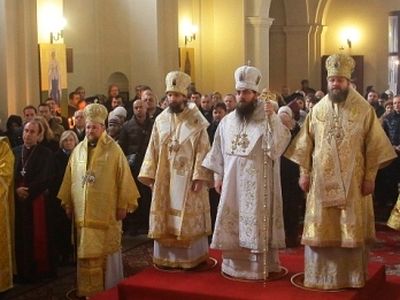