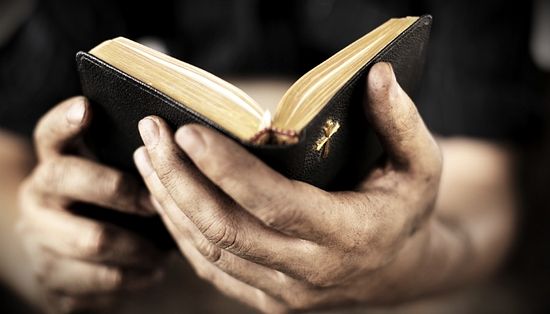 Orthodox Christians do not hold to the Reformation principle of Sola scriptura. Instead, we view the scriptures as the pinnacle or “summit”1 of holy tradition, neither separating the two as wholly distinct, nor eliminating one or the other.

The reason for this is simple: the scriptures are a witness to divine revelation, given from God to mankind (and specially, to God’s holy people—Israel and now the catholic Church). Holy tradition refers to the totality of this divine revelation, and includes our liturgies and hymns, the lives of the Saints, the writings of our fathers, and the decrees and canons of Ecumenical Councils. Atop this foundation rests holy scripture. To divorce scripture from tradition—or vice versa—is to both needlessly and dangerously tear apart the whole of divine revelation:

Taken from its context within Holy Tradition, the solid rock of Scripture becomes a mere ball of clay, to be molded into whatever shape its handlers wish. It is no honor to the Scriptures to misuse and twist them, even if this is done in the name of exalting their authority.
—Fr. John Whiteford, Sola Scriptura, p. 46

Even when Sola scriptura is given nuance2 to make room for creeds, confessions, and councils, the final arbiter is still a person’s interpretation of the Bible. While one might hold to a document such as the Westminster Confession of Faith, if there are doctrinal disagreements, the consistent Biblicist will come down in favor of a particular interpretation of the Bible over-and-against the Confession. This has led to some difficulties over the years for certain Protestant churches, but I believe that this nuance is—ultimately—pointless.

For example, one might confess a creed that states Jesus is a bunny rabbit. While this belief could theoretically be held by many, anyone can deny it as being contrary to the Bible (which it obviously is), rendering the creed both incorrect and unnecessary. It doesn’t really matter what creeds or confessions say, so long as the Bible is held to be the final authority. This foundationalist or positivist approach might seem tidy, but a tree is known by its fruit: hundreds of denominations (and growing), along with dozens of splits within these major, confessional gatherings. Even with the best intentions, Sola scriptura is a doctrine of confusion, not union (1 Cor. 14:33).

It’s worth noting that Sola scriptura presumes both faith and piety can be deduced from—and reduced to—a set of propositions. The chief mechanism for this investigation is human reason, aided by rational tools like exegesis, hermeneutical methods, historical-critical scholarship, contextual studies, and more. (All of which are potential ‘traditions of men.’) But if the scriptures are a witness to the divine revelation given to God’s people (the Church), then their understanding can only take place within that community, and as a consequence of the interpreter’s union with God:

In the Orthodox approach to Scripture, it is the job of the individual not to strive for originality in interpretation, but rather to understand what is already present in the traditions of the Church. We are obliged not to go beyond the boundary set by the Fathers and Creeds of the Church, but to faithfully pass on the Tradition just as we have received it. To do this requires a great deal of study and thought—but even more, if we are to truly understand the Scriptures, we must enter deeply into the mystical life of the Church. —ibid., p. 44

At the Ecumenical Councils—such as Chalcedon in A.D. 451—the synodal decisions are outlined in what is called (in Greek) ‘horos.’ This is sometimes translated ‘definition,’ but is more accurately ‘a boundary.’ In other words, the Church sets the boundary for orthodox belief in Her creeds, liturgies, and canons, but there is a great deal of freedom within this boundary for scholarly investigation, dialogue, and even debate. For example, the Church does not have a single, infallible interpretation for every verse of the Bible. So while one should not strive for “originality in interpretation” or to go “beyond the boundary set by the Fathers,” this is not a call to intellectual suicide, nor should it be seen as an attempt by the Church to be always stuck in the past. There is still much to be said, so long as it does not contradict the apostolic faith.

But if there remains much to be said regarding the scriptures—within the boundaries of orthodoxy—who is capable of rightly dividing the word of truth? Can anyone do this? Is it something for the intellectual elite alone? 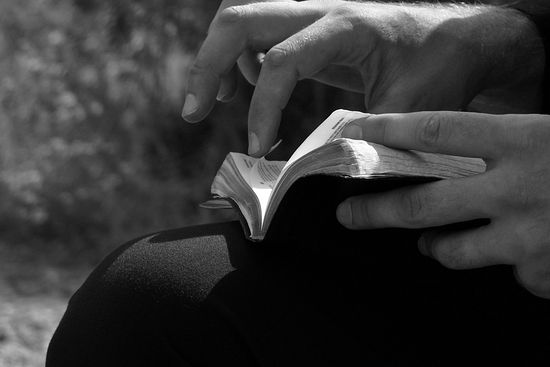 St. Augustine describes the type of person fit for the proper study and understanding of scripture in On Christian Doctrine. Fr. John Whiteford summarizes for us in his helpful tract on Sola scriptura. Such a person3:

Absent from this description is the kind of Ph. D. they have acquired, the university that granted it, or a mastery of the finer points of Ancient Near Eastern history. While all of these things are great in their own right, they neither guarantee nor even suggest that a person with that sort of experience is equipped to understand the scriptures as part of holy tradition. Without rejecting scholarship, we must be careful to balance scholarship with the necessary holiness, piety, and mystical union with Christ—which can only take place in his Body, the apostolic and catholic Church—of the interpreter.

If we truly believe that the scriptures are divinely-inspired by the Holy Spirit, then their right-understanding can only be the result of theosis. If our salvation is an acquisition of the Holy Spirit (e.g. St. Seraphim of Sarov), then with that acquisition comes the Mind of God—a Mind that is attuned to the breath of the Spirit as he breathes through the life of the Church.

The Church is not some other, competing academic institution alongside seminaries and universities. Those led astray by the Academy can be tempted to subvert tradition for the sake of academic merit badges. But rather than pitting the Church against the scholarly community, we must learn to appreciate both in their proper context—reminding ourselves that the qualities of a true interpreter of divine revelation are more related to holiness than they are academic credentials. If a scholar’s primary goal is to blaze new trails, be controversial, or directly subvert holy tradition, they are not seeking the Mind of Christ.

The Church is the very Body of Christ (1 Cor. 12:27), the fullness of God (Eph. 1:23), and the pillar and ground of truth (1 Tim. 3:15). It is only in the life of that mystical, theanthropic (Divine-human) communion that a person can ever hope to acquire this Mind and to both read and understand the scriptures rightly—as the precious summit and anchor of God’s revelation to his people.

2. e. g. Keith A. Mathison’s The Shape of Sola Scriptura 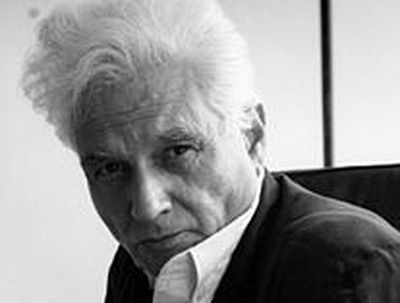 Why Sola Scriptura honestly scares me

Why Sola Scriptura honestly scares me Being raised in a Protestant home, the Scriptures were (and in many ways still are) the end-all-be-all of the faith for me. However, there is a reason I am no longer a Protestant. I find the whole idea of “Scripture Alone” horrifying. 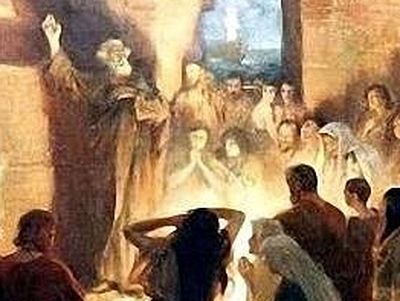 The Strength of Oral Tradition Gabe Martini In a world characterized by the rationalism of the Enlightenment and the instant knowledge of Google, it’s hard to believe things have not always been so. 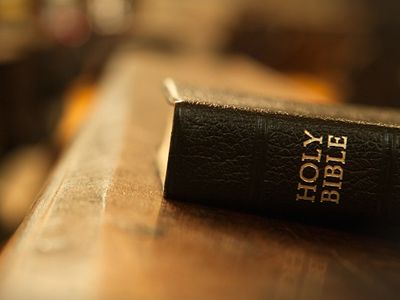 Sola Scriptura vs. Holy Tradition: Is There a Difference? Gabe Martini

Sola Scriptura vs. Holy Tradition: Is There a Difference? Gabe Martini The Church is the Church because she is the Church. Does that sound like a circular argument to you? Well of course it is, because it isn’t an argument—it’s a matter of life.
Комментарии
Charles D. Smith12 мая 2014, 15:00
As one coming from the Reformed Tradition to Orthodoxy, I have to say that this is right. The absurd things being said today by those who alone interpret the meaning of the Bible ought to be enough to make people think about what is said and taught...