The husband of a Sudanese Christian woman facing threats after her apostasy death sentence was overturned expressed relief on Friday that the family has been given refuge at the US embassy. 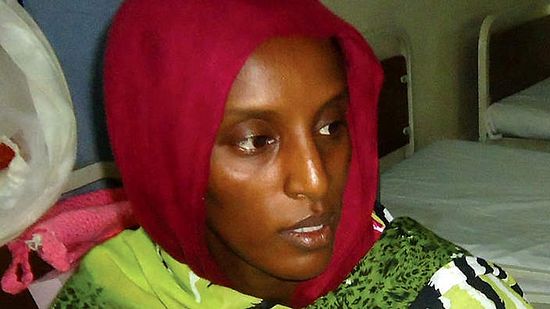 Daniel Wani, the American husband of Meriam Yahia Ibrahim Ishag said his wife and two children, who could be heard in the background, are doing well at the heavily-guarded facility on the outskirts of Khartoum.

"Really, it's good," Wani, told AFP by telephone, adding that embassy staff have been "very helpful and very nice."

Wani confirmed that they have sought the embassy's protection because of death threats against his wife.

In Washington, State Department spokeswoman Marie Harf said Ishag and her family were "in a safe location" and Sudan's government "has assured us of the family's continued safety."

Citing privacy considerations, she declined to specify further the location of Ishag, whose arrest -- and potential execution -- raised deep concern among Western governments and rights activists.

One of Ishag's lawyers, Mohanad Mustafa, told AFP late Thursday that the family had gone to the US mission after her release from a police station where she had been held since security agents stopped them from travelling to the United States on Tuesday.

The family think the embassy "is a safe place for them," Musfafa said.

Ishag is charged with forgery and providing false information in relation to a South Sudanese travel document she used to try to leave the country, a day after an appeal court overturned her apostasy conviction and released her from prison.

Following her release, she immediately went into hiding at another location because of the threats to her life.

Christian activists say her "alleged brother" stated that the family would carry out the death sentence if she were acquitted.

Ishag was born to a Muslim father and an Ethiopian Orthodox Christian mother.

Her father abandoned the family when Ishag was five, leaving her to be raised by her mother, according to the Roman Catholic Archdiocese of Khartoum, which said she joined the Catholic church shortly before she married.

On May 15 a court convicted Ishag under Islamic sharia law that has been in force in Sudan since 1983 and outlaws conversions on pain of death. 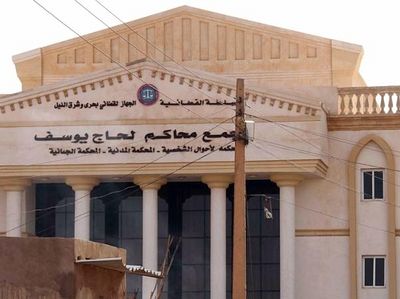 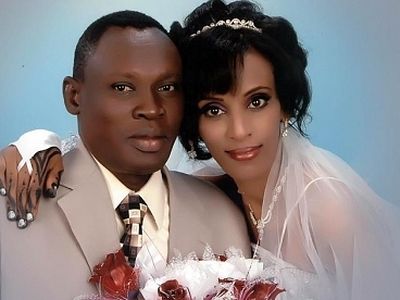 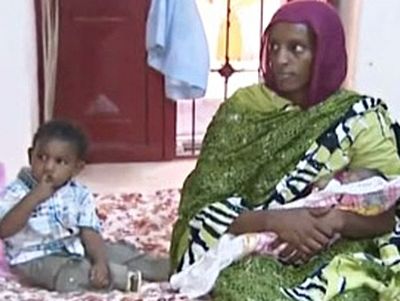 Reports from Sudan claim Meriam Ibrahim 'to be freed' from death-row Reports suggest Sudanese woman may be released within days, but her lawyers claim it's a ploy to silence outcry 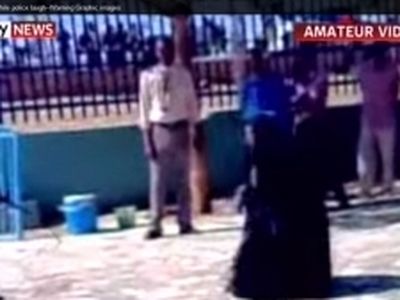 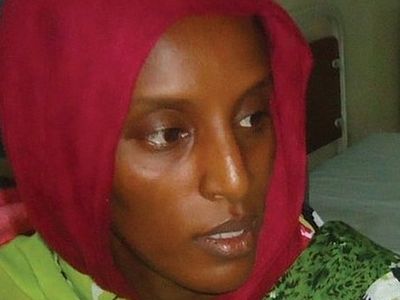 Sudan death sentence woman 'freed' A Sudanese woman sentenced to death for abandoning her Islamic faith has been freed from jail, her lawyer has told the BBC. 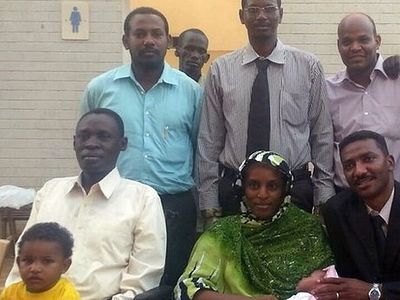 Sudan death row woman Meriam Ibrahim 'detained' A Sudanese woman freed from death row on Monday has been detained with her family at Khartoum airport, sources have told the BBC.
Комментарии