Metropolitan Hilarion Meets With a Group of Pilgrims From Colombia 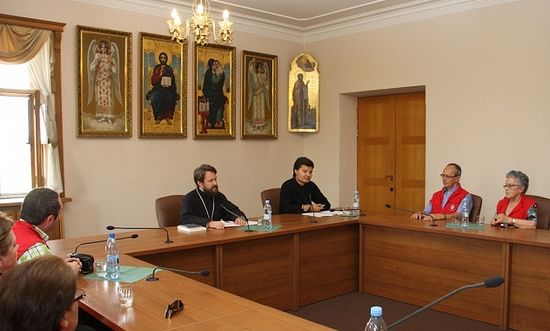 On August 1, 2014, Metropolitan Hilarion of Volokolamsk, head of the Moscow Patriarchate’s department for external church relations, received a group of pilgrims from the Archdiocese of Manizales, Colombia, led by Archbishop Gonzalo Restrepo Restrepo. The group consisted of 45 clergy and laity. The Colombian pilgrims were on a long pilgrimage through Europe, visiting churches, monasteries and meeting with Christian hierarchs.

Metropolitan Hilarion told the guest about the present status of the Russian Orthodox Church, its relations with the Roman Catholic Church and the presence of Russian Orthodoxy in Colombia. He noted that the peoples of Russia and Colombia were united by the deep veneration of the Most Holy Mother of God. “Symbolically, you are visiting Moscow on the day when the Russian Church celebrates the memory of St. Seraphim of Sarov, one of the most venerated saints of our Church. It is to him that the only parish of the Moscow Patriarchate present in the Colombian capital of Bogota is dedicated”, he said.

Archbishop Gonzalo Restrepo, speaking on behalf of the pilgrims group, thanked Metropolitan Hilarion for the warm welcome and invited him to visit the Archdiocese of Manizales. 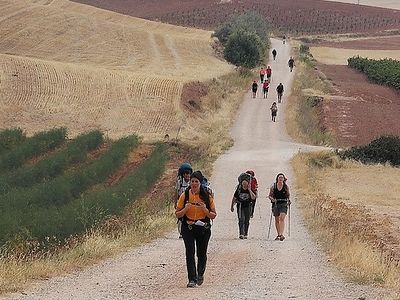 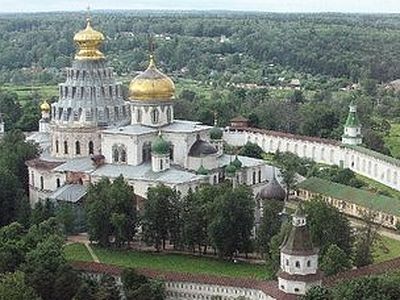 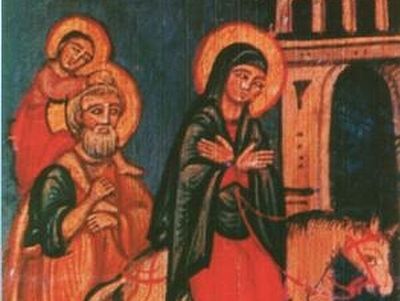 Pilgrimage route, "On the trail of the Holy Family", being prepared in Egypt