It is with grief that I learned of the death of the First Hierarch of the Russian Orthodox Church Outside of Russia, His Eminence Metropolitan Laurus. In a telephone conversation with His Eminence Archbishop Mark of Berlin and Germany, we remembered the many years of labor of the venerable archpastor and the zealous servant of the Church of Christ.

I wish here to express my genuine condolences and sympathies with the entire episcopate, clergy and parishioners of the Russian Orthodox Church Outside of Russia.

Today, on the week of the Triumph of Orthodoxy, the Lord, having "put in His own power… the times and the seasons," called to the heavenly abode this tireless laborer, who was an example of fervent faith and unselfish bearing of the archpastoral cross for the good of the Mother Church and the people of God through his life, a life overfull with many good deeds.

I wish to note the enormous role Metropolitan Laurus played in the reestablishment of canonical unity of the Russian Orthodox Church after decades of tragic division in the 20th century.

We pray for the repose of the soul of newly-departed Metropolitan Laurus in the Heavenly Kingdom. May the merciful Lord help all of us to endure the pain of our loss with Christian dignity.

With love in the Lord,

+ALEXY, PATRIARCH OF MOSCOW AND ALL RUSSIA 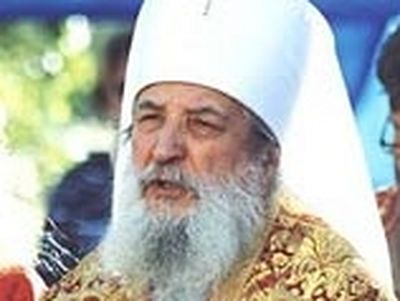 Addendum to the Act of Canonical Communion 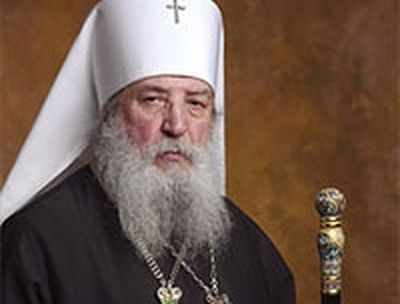 Nativity Epistle of His Eminence Metropolitan Laurus First Hierarch of the Russian Church Abroad With a feeling of great spiritual joy I greet all of you on the world-saving feast of the Birth of Christ, foretold by the prophets, and bringing heavenly joy to all people, for there has been accomplished the “great mystery of godliness: God was manifest in the flesh” (1 Timothy 3:16). I congratulate all of you with this great joy! May the Divine Infant Christ grant all of us this joy. The struggle of faith and its fruits in our days must be that joy which comes from hearing the heavenly doxology and the feast of the Incarnation of God.
Комментарии
Войдите через FaceBook ВКонтакте Яндекс Mail.Ru Google или введите свои данные: