An Orthodox church desecrated and robbed in the Western Ukraine 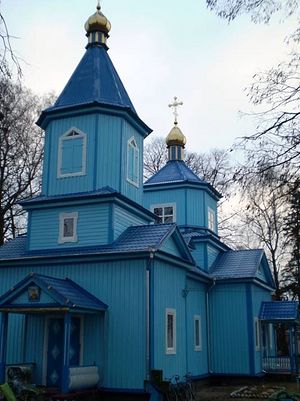 The St. Nicholas Church has been robbed in Mirnoye village of the Kostopil district of the Rivne region, reports Interfax-Religion with the reference to press service of the Ukrainian Orthodox Church of the Moscow Patriarchate.

The incident occurred on the night of December 6/7. The donations that the parishioners were collecting for the church reconstruction have been stolen. The church was desecrated.

“Do not do harm to churches of Polesye, they are very poor, and most of them have already been robbed for the second time. You do not snatch a large sum there but you do desecrate them and cause sorrow to people’s hearts,” said the diocesan hierarch, Metropolitan Anatoly of Sarny and Polesye, addressing himself to the criminals. 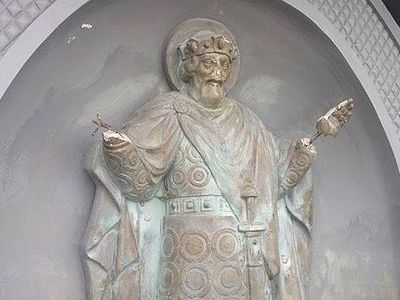 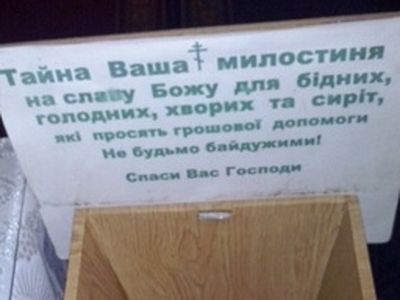 Church robbed in Lviv Diocese on the night of the Transfiguration The rector is thanking God that the robbers have not desecrated the holy altar table, the antimensions, and the church vessels. 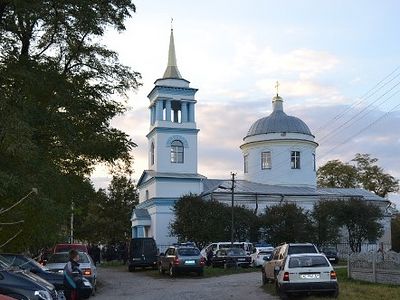 Another attempted seizure of a church and attack on priest in Kiev region On October 5 a group of unidentified people in camouflage and with baseball bats, headed by the city council deputies Sivorko N.N., Levchenko V.G., and Salobai A.Z., attacked the Church of Holy Righteous Princes and Passion-Bearers Boris and Gleb, cut off the door locks and blocked the entrance to the church. 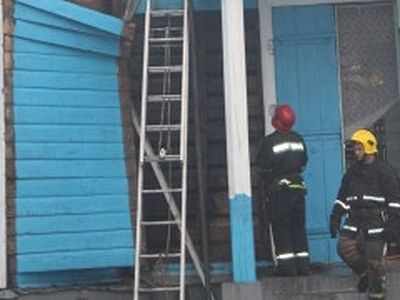 Arson of a church in Chernigov region of the Ukraine

Arson of a church in Chernigov region of the Ukraine A piece of a rag and some liquid poured over the ground were found at the scene.

Attacks on the Church in Rivne Diocese continue The day before, there were several unsuccessful attempts to forcibly seize the Holy Trinity Church in Povcha village of the Dubno district of the Rivne region, when Priest John Savchuk was seriously injured (with an internal brain injury and a brain concussion).
Комментарии