The release of Jovan (Vraniskovsky), Archbishop of Ohrid and Metropolitan of Skopje, who has been illegally kept in prison of the city of Skopje, has been postponed again. 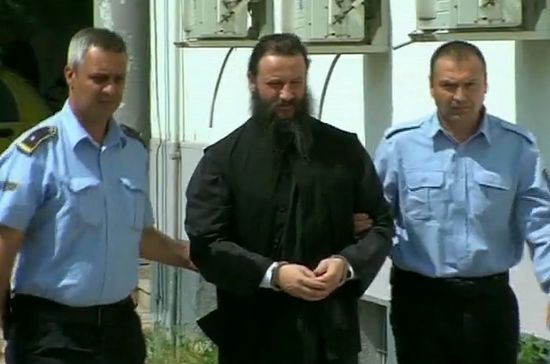 The Archbishopric of Ohrid has published an appeal in connection with the new turn in the Archbishop Jovan’s case.

As was earlier reported by Romfea, Archbishop Jovan was to be released from jail on January 19 – such a decision was made by the Skopje court. The public prosecution then agreed with the decision.

However, on the very day when the hierarch was to be released – the feast of Theophany which is a public holiday in Macedonia – the public prosecutor’s office unexpectedly filed an appeal (against the ruling). Thus, discharge of the archbishop is once again delayed until the appeal has been considered.

On January 9, 2015, the court of Skopje ruled that Jovan, Archbishop of Ohrid and Metropolitan of Skopje, should be released from prison.

Last week the public prosecutor published the notice saying it had no objections to the court’s decision on release of Archbishop Jovan from prison.

On January 19, the feast of Theophany, a public holiday in Macedonia, the public prosecutor made an appeal against the court decision.

Meanwhile, Archbishop Jovan was not released from the place of imprisonment in compliance with the first ruling. 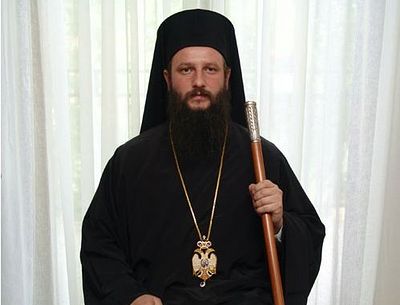 A 21st-Century Confessor. His Eminence Jovan, Archbishop of Ohrid And Metropolitan Of Skopje: A Prisoner For The Faith

A 21st-Century Confessor. His Eminence Jovan, Archbishop of Ohrid And Metropolitan Of Skopje: A Prisoner For The Faith "The argument that each nation, only because it is different from another nation, should have an autocephalous Church is unsupported. At the same time, the argument is unsupported which says that a mature local Church cannot be self-governed only because it does not have a different nationality from one that already has autocephaly. National affiliation cannot and must not be the only criterion for independence. The Church measures according to the criterion of maturity in love and service, and according to pastoral needs, and not according to those who ask for autocephaly on the basis of the separateness of the nation and the state." 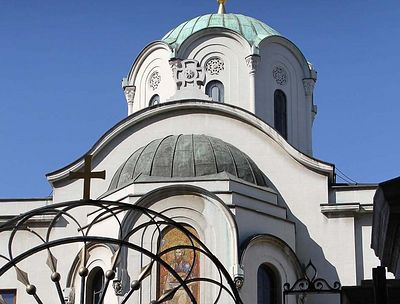 Council of Bishops of Serbian Church calls to free Archbishop Jovan VI of Ohrid On the first day of its work, the council of Bishops of the Serbian Church has addressed all democratic institutions of Serbia and the whole world, calling upon them to help release Archbishop Jovan (Vraniskovski) of Ohrid, who is still detained in the Macedonian prison in Skopje 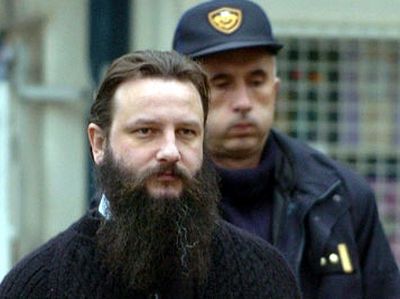