Weak, Sick, Poor and Tired: A Story for Losers 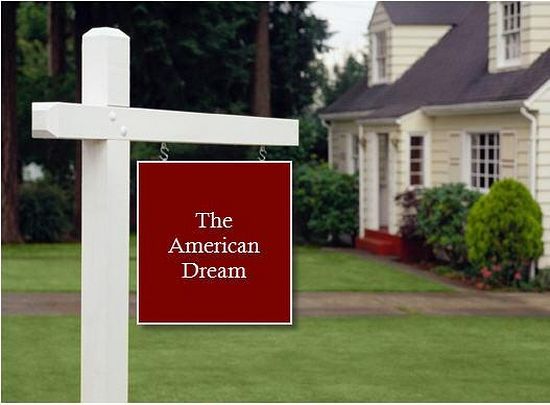 The American Dream is embodied in strength. Gen. George Patton famously said, “America loves to win and cannot abide a loser.” The spirituality of winning is probably the fastest growing and most attractive version of “Christianity” to be found on the American scene. Mega Churches, seating 10’s of thousands have sprung up as temples of success.

Nobody wants to be sick. The dependence it fosters, the way it changes and shapes a life are a form of powerlessness that holds no attraction. Poverty (however it is measured) is a massive struggle against forces that steal human dignity. Most homes in poverty include children and are headed by women. Their daily efforts to pay the rent, work a job (or two or three), tend to childhood needs and face another day are quiet works of heroism that fall beneath the radar of most. They are not only poor, but tired (working jobs and raising children alone is a formula for perpetual exhaustion).

So, who wants to be weak, sick, poor and tired?

It is little wonder that the American Dream is so powerful and popular. The alternative is nothing anyone would choose.

And yet, the American Dream may be the greatest obstacle to salvation the world has ever known.

The New Testament is quite clear: we are saved through our weakness. We are not saved in spite of our weakness. Nor is our weakness healed so that we can then be saved. Our weakness is precisely the point at which, by which and through which God saves us.

And our weakness can be found in places where our brokenness most resides: weak, sick, poor, tired, handicapped, dysfunctional, awkward, incompetent, inadequate – these all describe the place where Christ intends to meet us.

The good news is that despite the popularity of the American Dream, even those who find it most successfully remain weak. Their success can make them blind to their weakness, or can be so alluring that their weakness remains unacknowledged. But the very best of the successful remain broken enough to be capable of salvation.

Why are we saved through our weakness? There are many ways to answer this question, but I will choose but only one: Weakness is the path that is most like Christ Himself.

Christ specifically describes the path as “taking up the Cross.” In the Sermon on the Mount, those singled out as blessed are “poor in spirit”; “those who mourn”; “the meek”; “those who hunger and thirst for righteousness”; “the merciful”; “the pure in heart”; “the peacemakers and the persecuted.” These characteristics do not belong particularly to the strong and the successful. They are hallmarks of weakness. Psychologically, our strengths protect us from the vulnerabilities of weakness. We need no help other than in managing and hiding our weaknesses. Not so strangely, almost no one ever went into treatment for an addiction because they felt so well that they only wanted to feel better. Interventions work through failures. The only question about hitting bottom will be between a high bottom and a low bottom. But bottoms are required.

The virtues required in the process of salvation include humility and self-offering. The noble virtues of compassion, kindness and generosity are certainly valuable, but even these virtues are most commonly found among the weak. The greatest givers, in terms of proportion of income, are found among the poor. If you need a few dollars and you’re on the street. You are most likely to get it from someone whose situation is little better than your own. The rich are the most able, but only in terms of resources. Their strengths shield them from the pain of compassion.

Many weaknesses are accompanied by shame – particularly in a culture that celebrates strength and success. Things such as incompetence and failure can be particularly shameful. Shame is a feeling about “who we are,” rather than what we might have done wrong (that is what we call “guilt”). The weaknesses that inherently produce failure are often experienced as shame. Psychologists say that the pain of shame is “unbearable.” We try to cover it. We lie, we cheat, or we find ways to tune it out. America has a name for such shameful sorts of characters: “Loser.” It is a epithet spoken and heard with sneering disdain.

It is both tragic and unsurprising that such shame looks for a winning identity. Sports teams provide a modern surrogate for success. I might personally be a loser, but my team is a national champion. I wear their logo and cheer them on. It is a mild and passing form of salvation.

Salvation comes to us at the point of weakness. To become whole we must become broken. Only in self-emptying can we be filled. The teaching of Archimandrite Zacharias of Essex states this most clearly:

…the way of shame is the way of the Lord, and when we put ourselves in the way of the Lord, we immediately beget Him as our companion. It was through the Cross of shame that He saved us; so, when we bear a little shame for His sake, in order to repent and come to confession, He considers it as a thanksgiving to Him, and in return He gives us the comfort of the “Comforter”.

The tender mission of the Church is to preach the gospel to all, but to know especially that it will find the greatest response among the weak, the sick, the poor, the tired, the incompetent and inadequate and all those who struggle with their shame. The pastoral task of the Church is to always be the kind of place where such people may find shelter and support. The Church must clearly be a place where the bearing of shame is possible. This is the very definition of “safe.”

It explains clearly why Christ was surrounded with harlots, tax-collectors, lepers and the like. He saw in those filled with shame, kindred souls. For he voluntarily walked a path that carried Him into the heart of human shame. It was in that very place that He entered death and hell and saved us. We cannot meet Him there by any other path. If we would live with Him, we must also die with Him.

And, of course, the good news is that everybody qualifies. Losers one and all. 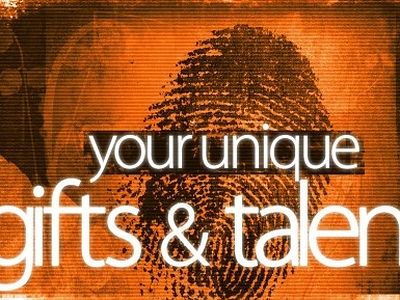 Gifts and Talents and the Road to Hell Fr. Stephen Freeman The key in these surveys was to determine precisely what gifts and talents someone had, match them with the right ministry, and fit them all together. The end product would be more effective ministry for the parish and happier parishioners. What priest wouldn’t want such a thing? 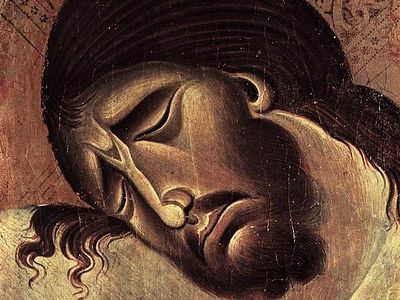 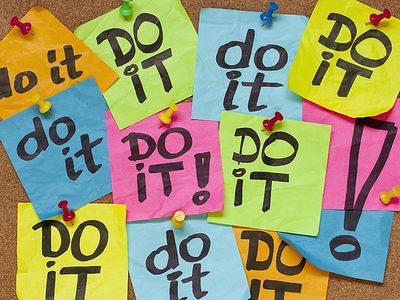 Being Invaded? Wake Up! Fr. Silouan Benedict There was a time when I used to pray with my prayer rope whenever possible and even during the night But now, I have my laptop, and the availability of entertainment at my fingertips. Yes, I have argued with my conscience and have told myself that I am not doing anything wrong.
Комментарии