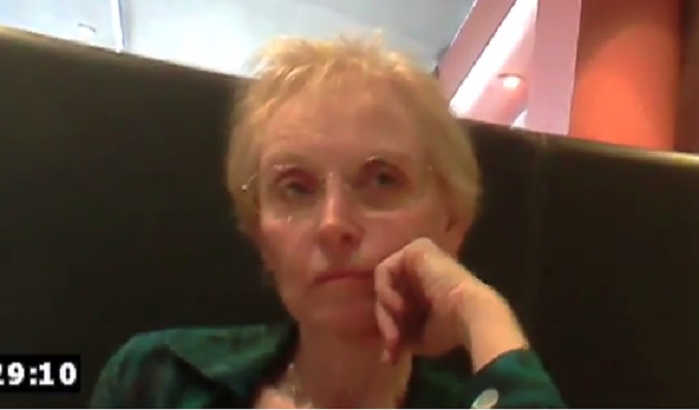 This week LifeNews.com reports that the CMP has released another outrageous video stemming from its three-year study “Human Capital” which refutes the argument put forth by Richards. In this second video Mary Gatter, the Medical director at Planned Parenthood Pasadena and San Gabriel Valley in California and president of the Medical Director’s Council, is seen haggling over the price of aborted body parts for her own profit.

Undercover investigators posing as biotech middlemen selling aborted baby body parts for research spoke with Gatter who told them that the price of various body parts was negotiable, and thus not simply meant to cover operation costs. She further admits that the sale of tissue from aborted babies in fact accrues no costs for Planned Parenthood, and “It was logistically very easy for us, we didn’t have to do anything. So there was compensation for this.”

She also explains that abortionists could use a “less crunchy technique” in their killing procedure to preserve whichever body parts were desired—baby heads and livers being among the most popular specimens. Federal law (42 U.S.C. 289g-1) outlaws the alteration of timing or method of abortion for collecting fetal tissue, but for Gatter the law is but a “specious little argument.”

In last week’s video Gatter’s colleague Nucatola explained, “We’ve been very good at getting heart, lung, liver, because we know that, so I’m not gonna crush that part, I’m gonna basically crush below, I’m gonna crush above, and I’m gonna see if I can get it all intact.”

Gatter states that Planned Parenthood is not in the baby-selling business for profit, but immediately follows-up with “But it has to be big enough that it’s worthwhile for me.” Explaining that she doesn’t want to “lowball,” Gatter initially declines to suggest a price for each intact fetal tissue specimen, but then asks $75 per specimen.

Later she states that $100 is the asking price for high-quality fetal organs, but by video’s end concludes: “Let me just figure out what others are getting, and if this is in the ballpark, then its fine, if it’s still low, then we can bump it up.” Then Gatter reveals herself: “I want a Lamborghini.”

Troy Newman, President of Operation Rescue, who was also involved in putting the investigative expose’ video together stated to LifeNews: “The statements in the Gatter video prove that Cecile Richards flat-out lied when she said that Planned Parenthood does not profit in any way from the sale of aborted baby parts. It takes a lot of baby livers to buy a Lamborghini. And now it also appears that Planned Parenthood is also lying to women, altering their procedures in order to get body parts that can be sold for profit. These represent serious legal and ethical breeches for which Planned Parenthood must be held accountable.”

David Daleiden concluded: “Planned Parenthood is still receiving $50, $75, sometimes $100 per specimen per fetal part. So all of that is just straight up profit that goes to their bottom line.” 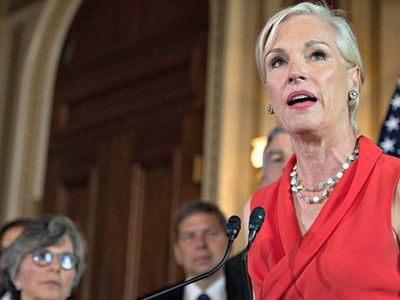 Planned Parenthood: Selling aborted babies’ organs was a ‘humanitarian undertaking’ Planned Parenthood makes two key admissions in their statement today: 1) aborted fetal parts are harvested at their clinics, and 2) money is exchanged in connection with this. 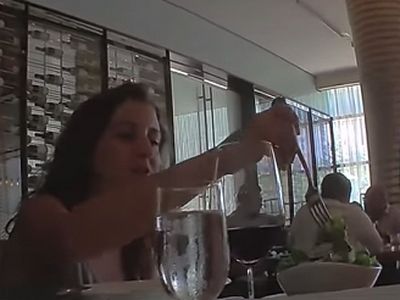 When Death Comes to Dinner

When Death Comes to Dinner The Orthodox Church has been the greatest agent of human development in history. The story of the Church is the story of the world. However, not all chapters of this story are full of joy and celebration. There is often pain and suffering. After all, there is no resurrection without the cross, and the defeat of death and the descent in Hades go hand in hand.
Комментарии