President of the Coalition of Refugee Associations Miodrag Linta fiercely condemned on Thursday the desecration of the Serbian Orthodox Church of Saint Nicholas in Karlovac, Croatia, which was targeted by a break-in by an unidentified individual, and he also noted that this is a clear message that Orthodox Bishop Gerasim of Gornji Karlovac and the remaining Serbs do not belong in Karlovac. 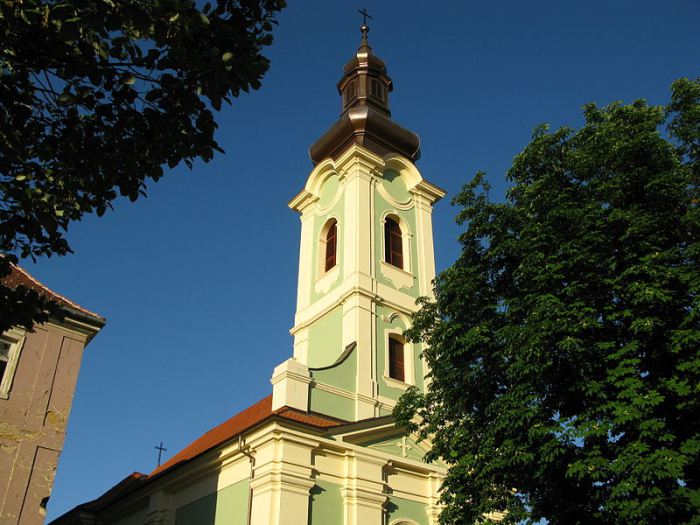 Linta said that this is the fourth break-in into the facility owned by the Serbian Orthodox Church.

It is a terrible fact that the Croatian police and Prosecutor’s Office are not sanctioning these and numerous other incidents with anti-Serb background and are thus openly violating their own Constitution, laws and European values, Linta said in a written statement submitted to the media.

Linta asked the EU to react with determination and address the Zagreb government in order to put an end to the intolerance against Serbs. 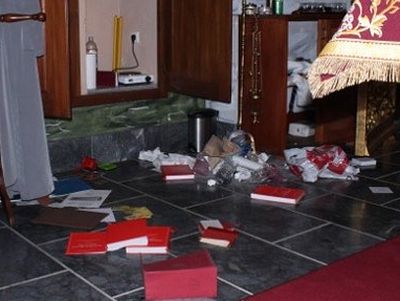 Croatia: Vandals Desecrate Serbian Orthodox Church Temple In Karlovci Sacred and other objects were stolen, the inventory scattered and material damage was done, Gornji Karlovac Diocesan said in a statement. 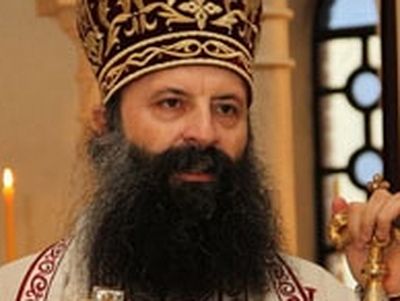 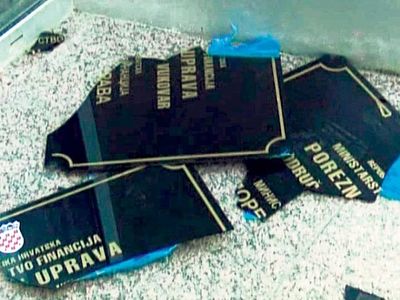 Bishop Fotije Of Dalmatia: Serbs In Croatia Second-Class Citizens Bishop Fotije of Dalmatia stated that Serbs in Croatia are second-class citizens with no right to mark the sites of their suffering or do so in their own, Cyrillic script.
Комментарии