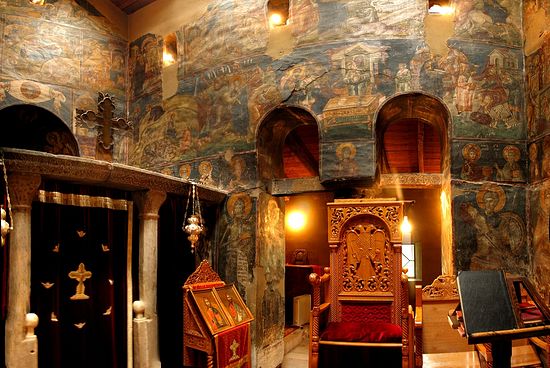 Monks in Byzantium said it was the gently pulsing rhythms, uplifting melodies and resonating harmonies of liturgical chants floating through the corridors, sanctuaries and domes of their brick and stone churches.

But in 2015, with advanced recording and acoustic measuring technology now available, what do we really mean by angelic sounds? UCLA Byzantine art history and archaeology professor Sharon Gerstel and a multidisciplinary, international team of scholars have devoted much of the last year trying to find that out.

“We wanted the best scientific testing possible to understand what it meant when the Byzantines said, ‘It sounds like there are angels in the buildings,’” Gerstel said.

So Gerstel and a team that included an audio and acoustics professor from USC, a recording engineer, an archaeologist, an architectural historian and a musicologist who specializes in transcriptions of 14th-century Byzantine music spent two weeks in northern Greece last summer trying to capture the ethereal.

The 14th century was significant to the team’s work for several reasons: It marked the end of a five-centuries-long period when Byzantine churches were shrinking in size. In that time period, the paintings and mosaics in these churches depicted the singers as well as the lyrics of the chants. And the music in Byzantium changed into a form called kalophonic (beautiful voice), putting the emphasis on soloists who would riff on the music and create beautiful melodies.

Previously, scholars had said the move to build smaller churches was the result of congregations or monastic communities getting smaller, Gerstel said. But with artwork incorporating inscriptions from hymns and depicting figures gesturing to one another from opposite walls in churches as if they were conversing, Gerstel posited another theory: These new churches were designed to be smaller — and even decorated differently — to enhance the performance of the chants.

To test Gerstel’s theory, the team spent hours every day measuring acoustical characteristics and recording performances of period liturgical music in nine churches in Thessaloniki, Greece, which was the second capital of the Byzantine Empire and where Gerstel studied at Aristotle University years ago. These churches have remained architecturally unchanged for hundreds of years and still have original paintings and mosaics on the walls.

In the church of St. Nicholas Orphanos, for example, the words of a hymn and chanters are depicted on the wall above a portal outside the central nave of the church. Gerstel said that she thought the placement of the painting was to signify where chanters were meant to stand when they performed.

To test her intuition, the team had a single chanter stand at the threshold of the opening to the sanctuary facing east, while Gerstel stood below the image of the chanters.

“The sound rolled out through the portal as if through a microphone,” Gerstel said, “as if the monks [in the painting] were singing.”

Every time the chanters performed, Gerstel said, the results were startling. The reverberating harmonies of liturgical chanting washed over them. Even when watching videos of the performances, each singer’s individual vocal part still cuts through clearly enough to be heard, almost as if a listener were to simultaneously look at a tapestry and its individual fibers.

“So when you stand in a church, you feel as if you’re penetrated by the sound and at the same time, you’re looking at the wall seeing these figures that appear to be moving,” Gerstel said. “You’re not standing there listening, you’re enveloped.”

During the testing, Gerstel and others noticed that the chanters subtly changed the tempo of the music based on the reverberation of the sound. “If they’re in a highly reverberant space they will slow down the chant so that they hear it coming around,” she said. “Rather than overlaying their voices, they wait for the voice to come back. That also is a kind of responsive singing that we’re just not attuned to.”

“The Byzantines say that the churches are heaven on Earth. It’s become such a trope to hear that that we don’t even unpack that statement,” Gerstel said. “But when you return to the idea of the angels singing, and you hear the voices coming back at you without seeing the source, you really understand that they weren’t kidding.” 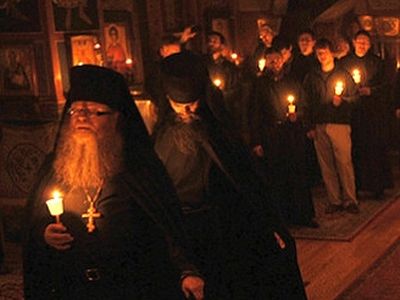 Building Musical Bridges in the Greek Orthodox Archdiocese The speaker’s words stung, but they underscored for me the reality that there is a wide gulf between the choir loft and the psalterion that the current generation must address, and it is especially incumbent on those in positions of musical leadership to find ways of building the necessary bridges. 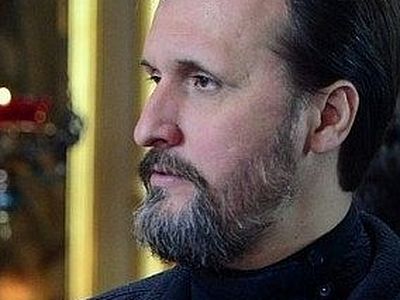 Moscow Musical Tourism Choral Workshop Sing with one of Russia`s Premier Choirs For the first time ever, the Moscow Podvorye Choir of the Trinity-St. Sergius Lavra is opening its doors to welcome an exclusive tour and invites singers, both male and female, to join the renown Podvorye Choir in the singing of a Vigil and Divine Liturgy. 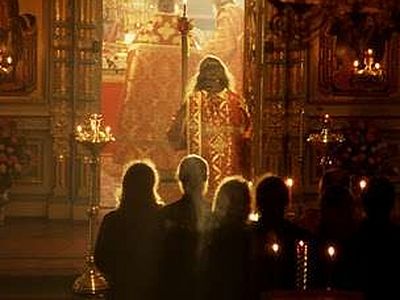 Lighting in Orthodox Churches: Liturgical Principles and Practical Ideas Aidan Hart What are we aiming to achieve when we choose lighting for an Orthodox church? We need a certain amount of light to see, but lighting also creates an ambience, helps to create an inner state. So what ambience are we seeking to create in our churches?
Комментарии