Closed For 40 Years, Gökçeada Greek School to Reopen With 10 Students 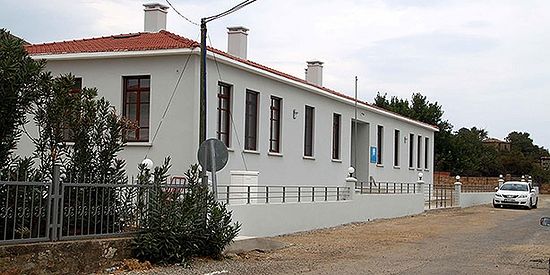 The Private Rum Gökçeada Middle and High School is scheduled to open on Sept. 28 with 10 students for the first time since closing 40 years ago.

The restoration of the building, begun in 2013, was recently completed and the school is now ready to host classes for its students. Seven of the students are from the local Rum (Greek Orthodox Turkish citizen) community in Gökçeada, one of the Princes' Islands off the coast of İstanbul, while three will come from Greece to attend the school. The director of private schools at the Ministry of Education, Ömer Faruk Yelkenci, is expected to attend the opening of the school.

The school is located in the Çanakkale area of Gökçeada, known as Imvros in Greek, which once was primarily inhabited by a Rum population. The school closed in the 1970s due to a lack of students. 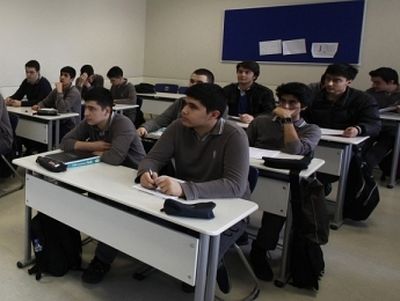 Turkey to offer course on Christianity at schools

Turkey to offer course on Christianity at schools Religious freedom expert Mine Yildirim told World Watch Monitor there were concerns that the course will not take place in reality. 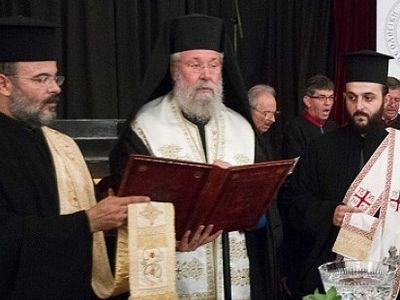