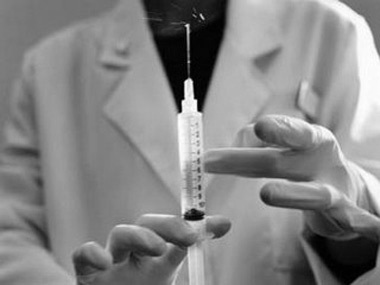 I have long suspected that pushing suicide in some situations, would increase suicides in others.

For example, Oregon has the second highest suicide rate in the country–and that doesn’t include its assisted suicides.

I believe that assisted suicide advocacy pushes suicide generally because it communicates the message that self-termination is an acceptable way to end one’s suffering.

Now, a study published the Southern Medical Journal supports my hypothesis, finding a statistically significant suicide increase in states that have legalized assisted suicide. From the article: (my emphasis):

Table 2 reports results of grouped logistic regressions of the associations between PAS and total suicide rates.

The introduction of PAS seemingly induces more self-inﬂicted deaths than it inhibits. Furthermore, although a significant proportion of nonassisted suicides involve chronic or terminal illness, especially in those older than age 65, the available evidence does not support the conjecture that legalizing assisted suicide would lead to a reduction in nonassisted suicides.

This suggests either that PAS does not inhibit (nor acts as an alternative to) nonassisted suicide or that it acts in this way in some individuals but is associated with an increased inclination to suicide in others.

Finally, it is widely acknowledged in the tradition of Anglo-American jurisprudence that the law has a pedagogical function. Laws shape the ethos of a culture by affected cultural attitudes toward certain behaviors and influencing moral norms. In other words, the law is a teacher.

Indeed, but here’s the rub. The media will ignore this study just as they do all studies showing abuses or bad outcomes from legalizing assisted suicide.

We are becoming a pro-suicide culture. I fear that many will look at this disturbing study–and I predict it is or will become worse than this study suggests–and simply shrug. 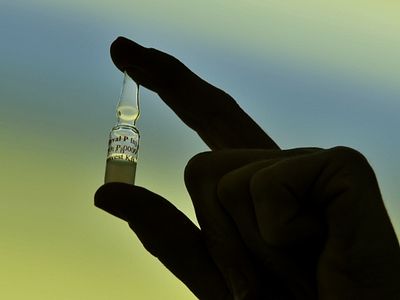 'Euthanasia has become fashionable': Ethics expert on the right to die "It becomes a general mentality – If I'm sick, old or just don't want to live anymore, I just fill in the form and ask for euthanasia. We don't invest in palliative care anymore...it's very fashionable to ask to die in this way." 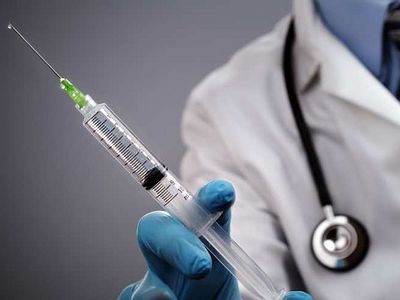 Belgian doctors killing patients ‘without their explicit request’: study A new report about “end of life” practices in Belgium, published by the British Journal of Medical Ethics, reveals alarming statistics about one of the first nations in the world to legalize euthanasia. 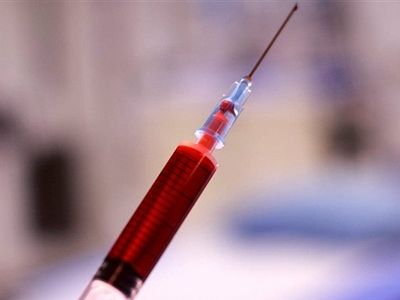 Doctors in Quebec Told They Must Perform Euthanasia

Doctors in Quebec Told They Must Perform Euthanasia The government of Quebec is forcing doctors to comply with assisted suicide, whether they like it or not. According to OneNewsNow, doctor-assisted suicide in the province must have the cooperation of doctors. However, Quebec’s health minister will force doctors to cooperate with the practice, even if they are morally opposed to it.
Комментарии
Bradley Williams 8 октября 2015, 01:00
Please consider these specifics: By Oregon and Washington law all family members are not required to be contacted. A single heir is allowed to steer the sign up and then execute the lethal process without a witness, thus eviscerating intended safe guards. Everyone involved in the lethal process gets immediate immunity. A witness is not required to confirm the dose was self-administered so if they struggled and changed their mind who would ever know? In addition these laws prohibit investigations or public inquiries leaving no recourse for surviving family members who were not contacted. Does that sound like good public policy to you? This is a very dangerous public policy that allows for the exploitation of elders and people with disabilities of all ages. However, it serves the health insurance corporations very well. Unfortunately all of these loopholes and more are embodied in California’s ABX2-15. Oregon and Washington should amend their initiative-sound-bite driven dangerous laws. Also note how the promoters of assisted suicide cling to their verbally engineered polls that claim a majority is in favor. I polled thousands of Montanans one-on-one as I served 60 days at fair booths across the state. Once folks knew about the loopholes in all of the Oregon model bills, 95% were not for them. So much for their verbally engineered polls.