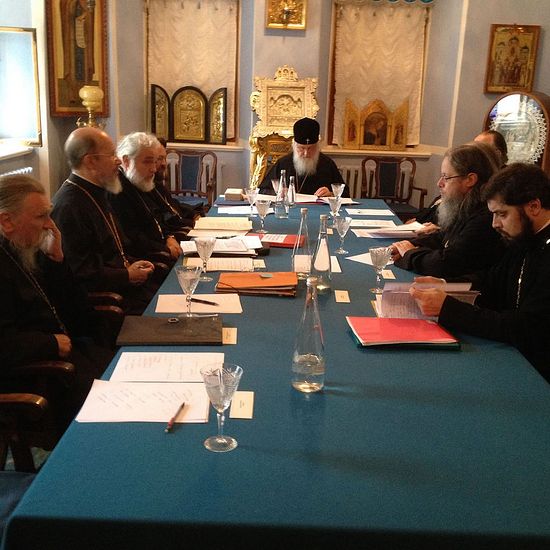 Since the last meeting of the Joint Working Committee on Concordance of the Monthly Saints Calendar of the Moscow Patriarchate and the Russian Orthodox Church Outside of Russia held in Moscow in November, 2014, representatives of the Russian Church Abroad prepared a document outlining the criteria applied in its practice of canonizing saints. Another paper was prepared on the veneration by the Russian Church Abroad of ancient Western saints little known in the East.

On Wednesday, October 7, 2015, the eve of the feast of St Sergius of Radonezh, His Holiness Patriarch Kirill hosted the second meeting, in his residence as Hiero-Archimandrite of Holy Trinity-St Sergius Lavra in Sergiev Posad, of the Joint Committee on Concordance of the Monthly Saints Calendar of the Moscow Patriarchate and the Russian Orthodox Church Outside of Russia.

His Holiness chaired the meeting. Also participating were His Eminence Metropolitan Ilarion of Volokolamsk, President of the Department of External Church Relations of the Moscow Patriarchate; His Eminence Metropolitan Hilarion of Eastern America and New York, First Hierarch of the Russian Orthodox Church Outside of Russia; His Eminence Archbishop Gabriel of Montreal and Canada (ROCOR); His Grace Bishop Pankraty of Troitsa, Chairman of the Synodal Commission on the Glorification of Saints (MP); Protopriest Nikolai Balashov, Vice President of DECR; Archimandrite Roman (Krassovsky), Chief of the Russian Ecclesiastical Mission in Jerusalem (ROCOR); Hegumen Damaskin (Orlovsky) of the Synodal Commission on the Glorification of Saints; Protopriest Igor Yakimchuk (Secretary of Inter-Orthodox Relations of the DECR); Deacon Andrei Psarev, Instructor at Holy Trinity Seminary in Jordanville, NY (ROCOR).

In his opening statement, Patriarch Kirill emphasized the importance of taking responsibility for historical truth regarding the names of those who have been glorified among the Host of Holy New Martyrs and Confessors of Russia.

Bishop Pankraty reported that as a result of the first meeting, the committee examined the life of “Leib-Medic” Evgeny Botkin, murdered together with the Royal Family and glorified by the Russian Church Abroad in 1981. The committee found no obstacles to adding the name of the passion-bearing doctor to the Monthly Saints Calendar of the Russian Orthodox Church.

The central theme of the meeting was the development of a common approach to archival materials which might introduce changes in the understanding of the spiritual feats of a series of New Martyrs. It was noted that there cannot be any discussion of “de-canonization.” The final position on this matter must be relegated to the Council of Bishops of the Russian Orthodox Church scheduled for February, 2016.

Patriarch Kirill urges Russians to draw spiritual lessons of hot summer Patriarch Kirill of Moscow and All Russia urged people to think over reasons of fires raging in Russia and make corresponding conclusions. 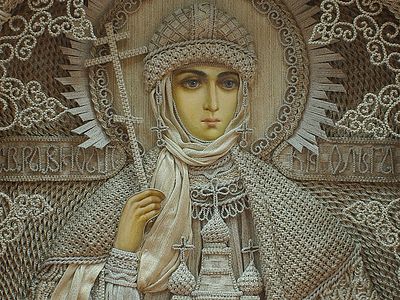 One Woman’s Faith: St.Olga—The Mother of Saints of Many Nations Archpriest Andrew Phillips

One Woman’s Faith: St.Olga—The Mother of Saints of Many Nations Archpriest Andrew Phillips We sometimes see the term ‘the Russian Saints’, only to find that these saints include St.Olga and St.Vladimir and many others who lived long before Moscow became established as a small town, let alone as the capital of a country now called ‘Russia’ The problem is that English has no translation for the word ‘Rus’. 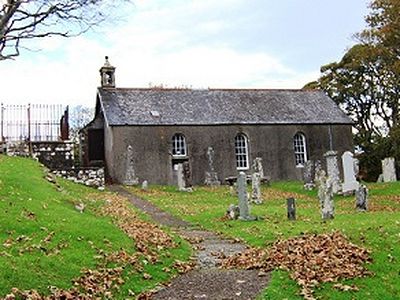 News from Orthodox Monastery in the Celtic Isles

News from Orthodox Monastery in the Celtic Isles Please forgive me for what will be a rather boring email, but I want you to know where we are at the end of this first year.
Комментарии