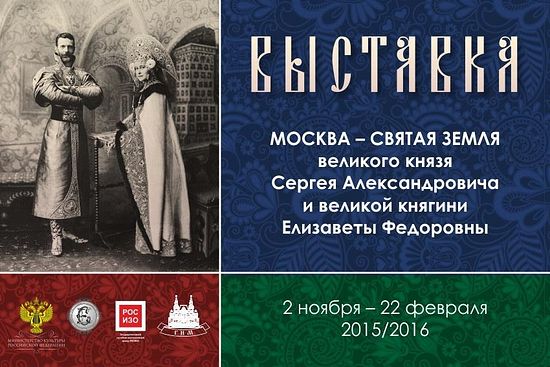 The exhibition Moscow - The Holy Land of the Grand Duke Sergey Alexandrovich and Grand Duchess Elizabeth Feodorovna opened on November 2, 2015 at the State Historical Museum in Moscow.

The exhibition is a joint project of the Elisabeth Sergius Educational Society, State Historical Museum and State Museum and Exhibition Center ROSIZO supported by the Russian Ministry of Culture, Ministry of Foreign Affairs of Russia, Russian Orthodox Church, Patriarchate of Jerusalem.

More than 30 participants, such as Moscow and regional museums, monasteries of the Holy Land, archives, private collectors, have provided about 400 exhibits for the exhibition. On display there are historical relics: the personal items of the Grand Duke and Duchess, their gifts to museums of Moscow and contributions to the Churches of the Holy Land, documents, photographs, works of art.

The title of the exhibition reflects the deep ties between Moscow and the Holy Land shown through the prism of life of the Grand Duke Sergey Alexandrovich and Grand Duchess Elizabeth Feodorovna. The couple is the protagonists of the exhibition: unique exhibits colourfully illustrate the pages of their life, combined harmoniously the public service and private life, the spiritual and the secular.

Letters, documents, awards and personal belongings will tell an extraordinary story of their joint course of life, the beginning of which was illuminated by the love for the Fatherland of the Saviour - the Holy Land. At the beginning of this course, having made a pilgrimage to the Holy Land, they found strength to serve their Fatherland, which was the main purpose of their lives. This feeling multiplied and embodied in boundless love for Moscow, where they moved after the appointment of the Grand Duke to the post of Governor-General of Moscow in 1891, to its centuries-old history and ancient culture.

The Grand Duke, while serving as President of the Imperial Orthodox Palestine Society strengthened the position of Russia in Palestine, built temples, opened town churches for thousands of pilgrims, thus paving the way for the Russian people to the Holy Land.

They were surrounded by the best artists, architects, writers and scholars. Under their patronage, major museums of Moscow appeared, such as the Historical Museum and the Museum of Fine Arts; art exhibition opened, collections were enriched. Their wonderful taste was honed by knowledge of European culture, while high personal spiritual and moral qualities made them setters of the new grand style in art. 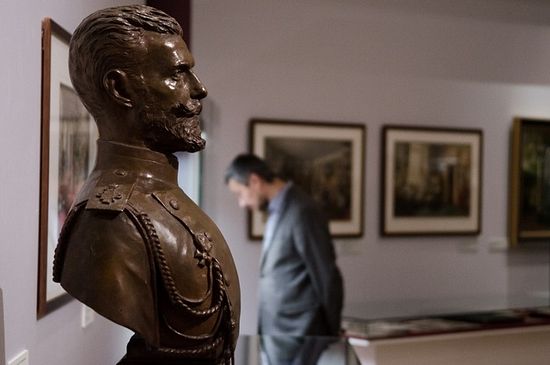 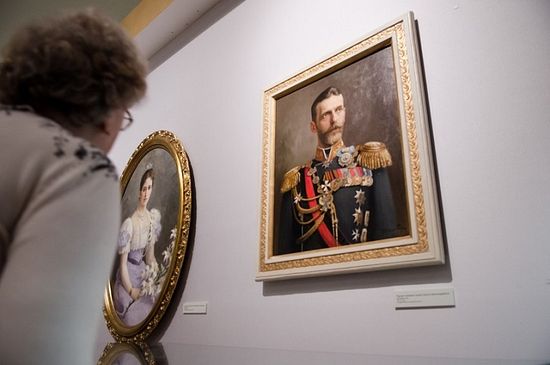 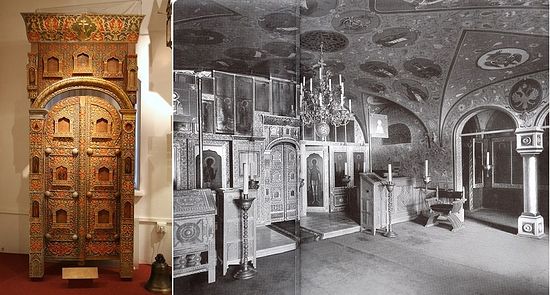 One of the most interesting items on display at the exhibit is the well-preserved royal gates (left) of the house church (right) of the Governor-General’s residence in Moscow. The residence of Grand Duke Sergey Alexandrovich and Grand Duchess Elizabeth Foedorovna was situated at Tverskaya 13. In the Spring of 1891, Grand Duke Sergey Alexandrovich was appointed Governor-General by his brother, Emperor Alexander III. Sergey served the vice regal role of Governor General ruling Prince of Moscow until his assassination by a terrorist on February 17, 1905.

The exhibition Moscow - The Holy Land of the Grand Duke Sergey Alexandrovich and Grand Duchess Elizabeth Feodorovna runs until 22 February, 2016 at the State Historical Museum in Moscow. 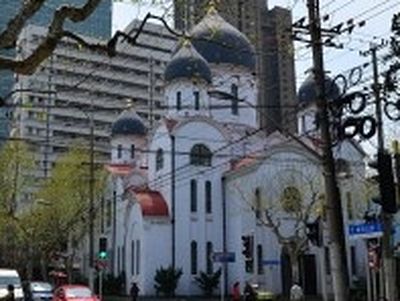 A Photo Exhibit Titled “Russians in Shanghai: 1930’s” Opens at the Cathedral of the Mother of God “Surety of Sinners” in Shanghai

A Photo Exhibit Titled “Russians in Shanghai: 1930’s” Opens at the Cathedral of the Mother of God “Surety of Sinners” in Shanghai Forming the basis of the exposition are materials from the photo album Russians in Shanghai, published by VD Zhiganov in that city in 1936. That edition consisted of three hundred copies. This unique encyclopedia of the Russian emigre community in Shanghai in the 1920’s and 1930’s was reprinted by Alfaret Publishers of St Petersburg in 2008. 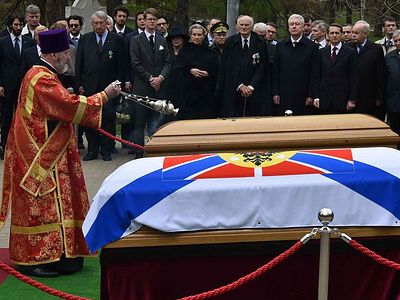 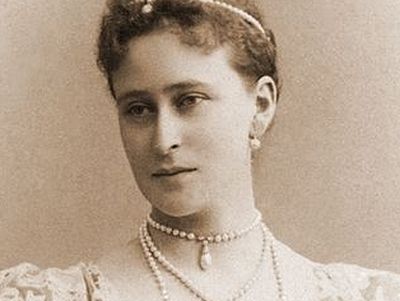