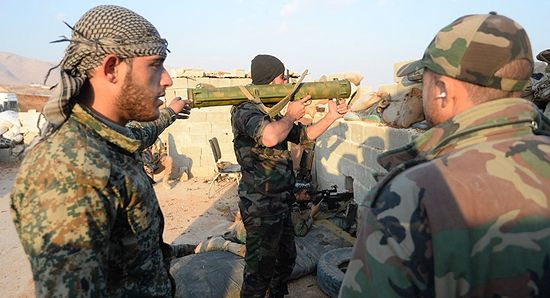 "The army has regained control over the Christian villages of Mheen and Hawwarin in the southeastern part of Homs province. Scores of terrorists were killed," source said.

The village of Mheen was seized by Islamic State militants on November 1. The attack on the settlement, populated mostly by Christians, was supported by Islamic radicals from the region. Christians from the neighboring village of Sadad fled, fearing for their lives.

At the moment, the ISIL militants still maintain their hold over the settlement of Al Quaryatayn. 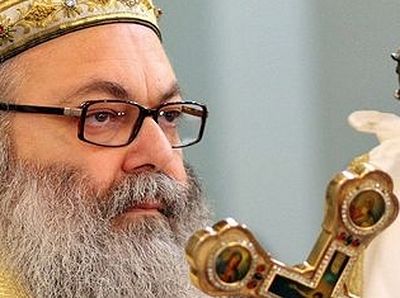 Patriarch John X: “We were appointed to defend Christianity”

Patriarch John X: “We were appointed to defend Christianity” According to Patriarch John X, the war has affected the whole of the Syrian land and there is no one it hasn’t touched, even on relatively peaceful territories. 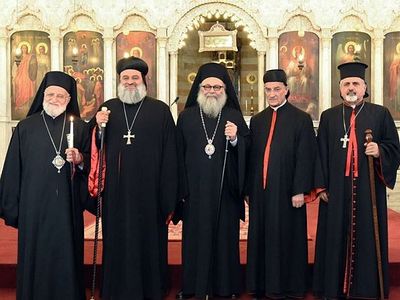 Five Syrian Patriarch address an appeal to Christians and Muslims living in Syria Stating that extremism is capable of distorting any religion, Syrian Patriarchs – Orthodox, Catholic, and Non-Chalcedonian – have addressed their flocks, calling upon them to maintain closer ties with the Muslims who are struggling with islamist ideologies. 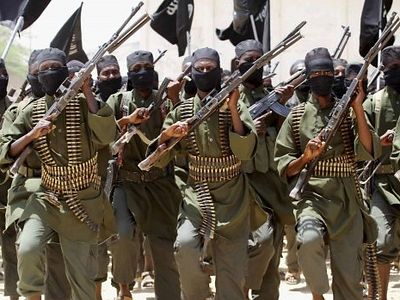