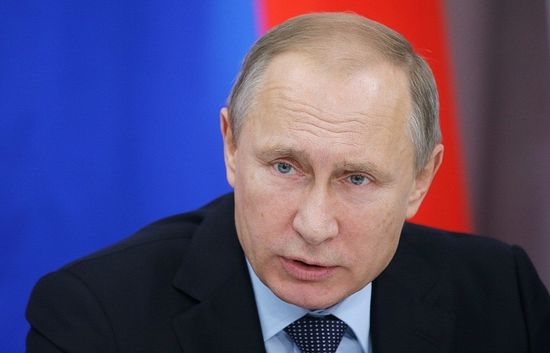 "The problem is not in the tragedy we faced yesterday (the Su-24 incident), the problem is much deeper," the Russian leader told reporters. "We see — and not only we, I assure you that the entire world sees that — that the current leadership of Turkey has been for a number of years pursuing a purposeful policy of support and the Islamization of the country."

Putin noted that Islam was a great world religion, which was one of the traditional religions, including in Russia. "We ourselves support Islam and will continue doing so, but the point at issue is the support of a more radical branch. And that in itself creates a very unfavorable environment, the atmosphere that one cannot see at first sight," Putin said.

"After yesterday’s event, we cannot rule out other incidents and if they happen, we will have to respond somehow. Our citizens in Turkey can, certainly, be in serious danger," Putin said, adding that he supported Foreign Ministry recommendations urging Russians not to visit Turkey.

"After such tragic events as the downing of our plane and the pilot’s death, this is a forced measure and the Foreign Ministry is right to warn our nationals of the dangers," Putin said.

Putin's words follow the downing of a Russian Su-24 bomber by a Turkish F-16 fighter jet on Tuesday morning. Ankara claims the Russian warplane had violated Turkey’s air space while the Russian Defence Ministry says the Su-24 was flying above Syria.

Both pilots ejected but one was killed by gunfire from the ground. The other was rescued by Russian and Syrian forces and brought to Russia's air base in the area.

Russia's Federal Tourism Agency has asked the country’s tour operators to suspend selling holiday packages to Turkey. Some 10,000 Russian vacationers are currently there. 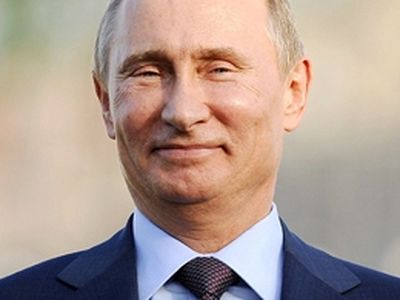 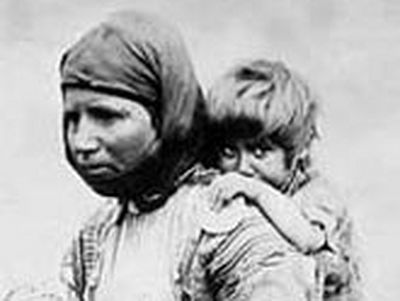 Christian Genocide in the Middle East and Public Apathy in America: Looking Back on 2014 and Before One of the chief reasons that Turkey escaped responsibility for its crimes against humanity was the complicity, albeit indirect, of several of the Western powers in those crimes.

Contemporary Orthodox Turks A Сonversation with two Orthodox Turks, Achmet and Nejla In Turkey, which is the canonical territory of the Patriarchate of Constantinople, there are very few Greek parishioners left. The Orthodox community has been supplemented to some degree by Russians who have taken up permanent residence there. However, there are also some Turks who have become Orthodox in the Patriarchate. Lately their numbers have grown. Orthodox literature is being printed for them in Turkish, and articles about the newly-converted are being published. Achmet and Nejla are two of the thousand or so Turks who have changed their faith; and unlike others, they do not hide this at all.
Комментарии