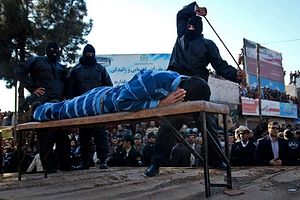 In connection with the "using of wine by four Christians sentence" by the Iranian court that drew a wide response, the UN has made an appeal to the government of the republic, calling it to stop persecution of religious minorities on its territory, reports the Linga portal.

Thus, on October 6 this year, the consideration of the criminal case has been finished, in which four those Iranian Christians were involved, who had been detained during celebration of a Liturgy in a house Church on suspicion of "drinking alcohol". As a result of court sessions a sentence was passed that charged the state penitentiary services to lash each convicted Christian 80 times.

The UN reaction on the above-mentioned permission of this notorious criminal case was the report of a human rights activist Ahmad Shaheed, in which the author stresses the critical situation in the Muslim republic. In the view of the international activist, pressure on Christians of Iran by radical measures is being exerted today as well, in spite of pre-election assurances of the new president Hassan Rouhani to quickly stabilize the confessional picture and improve the situation with religious minorities in the country.

Shaheed also notes that the main target of the state apparatus is the missionary groups who preach the Gospel and give support to the faithful in their secret performance of religious ceremonies.

According to the materials of the Department of State of the USA, the number of Iranian Christians in recent years has reached the mark of 370 000 people.

Despite this, according to the UN human rights activist, "Iran is waging an active struggle against Christianity and Christians, oppressing the journalists and politicians who are loyal to them, depriving them of elementary medical care (we have seen an example of this in Pastor Saeed Abedini) and condemning to death former Muslims, converted to the faith of Christ". Forcibly closing house churches, banning the faithful from performing services in their native language, the authorities, according to Shaheed's comment, are de facto following the sentiments of Iranian religious figures, who see in Christianity only "a threat to the Muslim majority of the country".

In its turn, the Iranian government has criticized the UN report, calling it "one-sided" and "partial". The Iranian press has responded to the text of Ahmad Shaheed also, accusing him of "using western ideals as the universal world standard".

The authorities of Iran have already detained around 300 Christians during 2010-2013 and have sentenced dozens of clergymen and church servants for "crimes against national security". 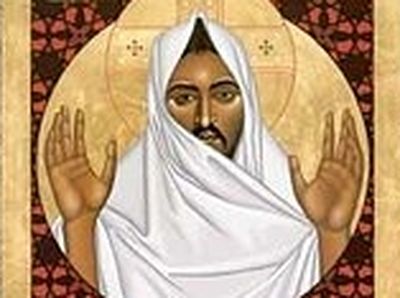 Tens of Thousands of Muslims Coming to Christ, Says Iranian Ministry Leader Speakers at the Evangelical Christian Lausanne III congress, also known as Cape Town 2010 congress gave hopeful messages of how God is moving and bringing hope despite addressing some of the darkest and seemingly most hopeless situations in the world today, The Christian Post reports. 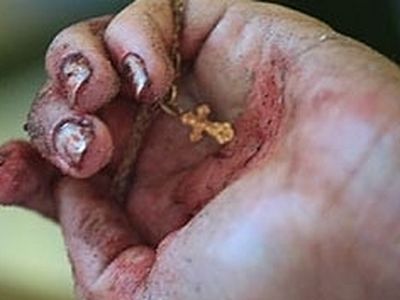 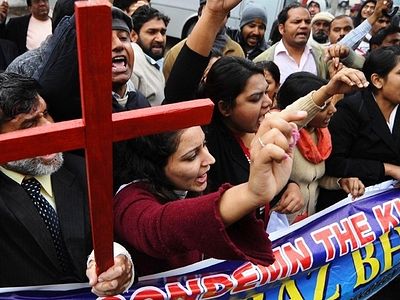