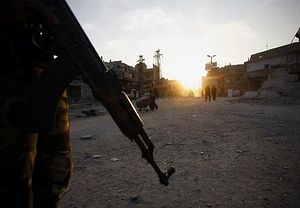 "The Muslim rule must be applied, while all the Christian symbols displayed publicly must be destroyed," said the archbishop in his interview with the "Aid to Church in Need" aid organization, commenting on the islamists' agenda.

"In addition to this, the Christians who wish to stay will be forced to pay a tax in the future".

But in other places of Syria the situation with Christians is gradually improving. Thus, many Christians have returned to Homs, the third largest city of the country.

"The government troops have established nearly full control of this region and the insurgents are ruling over only four districts," the CWN agency cites the archbishop's words. 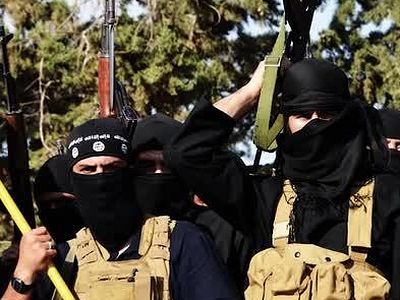 Worry about militant Islamists in Syria The worsening situation in Syria threatens the Middle East in many ways that will continue to evolve in the months and years ahead. But perhaps the most troubling threat is the continued expansion of the hard-line groups of Salafist-takfiri Islamists. These groups are troubling for Syrians above all, but also because they threaten other countries in the Middle East and around the world. 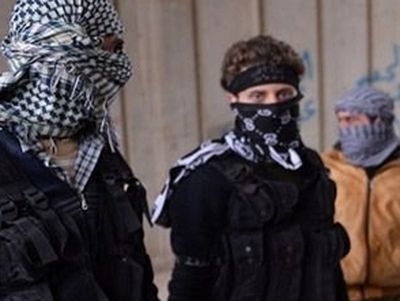 Syrian Christian Leaders to US: Stop Supporting Militants Leaders of five Christian denominations have called on the US government to change its policies and stop calling the militants “freedom fighters.” 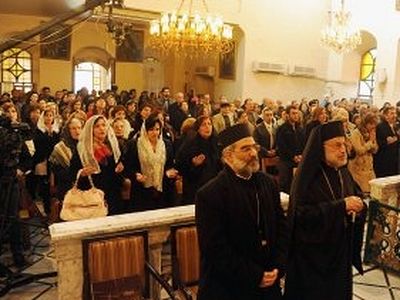 Syrian christian leaders call on U.S. to end support for anti-Assad rebels The stories told by five top Syrian Christian leaders about the horrors their churches are experiencing at the hands of Islamist extremists are biblical in their brutality.