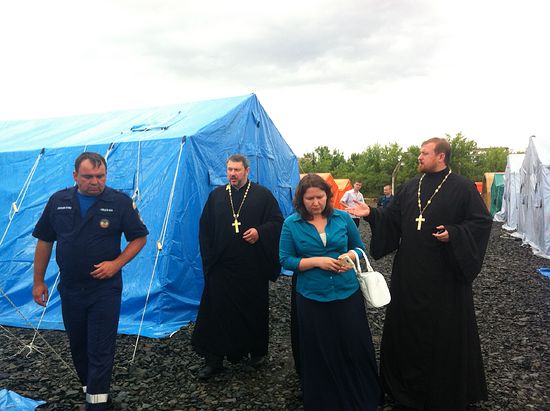 According to the government, 271 centers of temporary accommodation are open in border areas of Russia, where over 27,000 displaced people are staying, reports Diaconia.ru.

On June 25, representatives of the Department to the Don Metropolia finished their three-day visit. According to its results, further ways for the Church’s to help civilian residents coming from the Ukraine to Russia have been outlined. 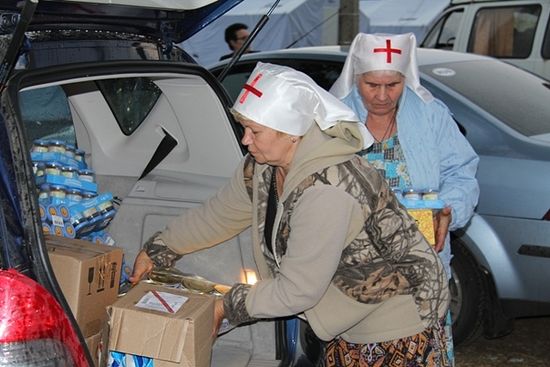 “People ran barefoot, sometimes unwashed, without documents,” relates the last week’s events head of the Donetsk Deanery of the Shakhty Diocese Priest Vladimir Tatarkin, who is in charge of church aid to the tent city near the town of Donetsk (the Rostov region) at the Ukrainian border.

Staff members of the Synodal Department for Charity have given more than 2 tons of foodstuff and household appliances to the Ukrainian citizens, who are currently staying in centers of temporary accommodation in the Rostov region. “During the last week’s shelling our frontier post was crossed by around 1000 people.” According to him, after the fighting at the border had begun, the camp near Donetsk was overcrowded. “There were two persons per place,” Fr. Vladimir adds.

However, the Ukrainian residents rather quickly managed to move to other—mainly municipal—centres of temporary accommodation, recreation centres, or to take shelter at their relatives’ or friends’ homes. 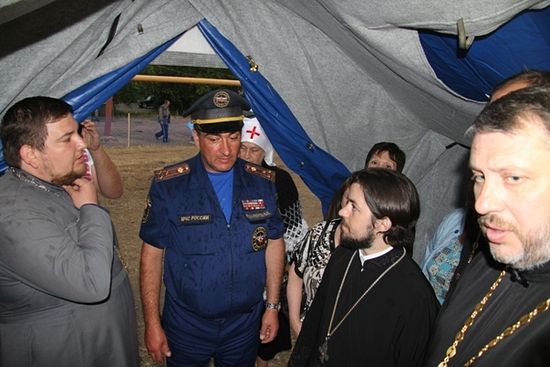 Most of civilian residents of the Ukraine, arriving to Russia, cross the border in the Rostov region. By June 24, all major frontier tent cities of the Rostov region (near the towns of Donetsk, Gukovo, Novoshakhtinsk and Matveyev Kurgan), each intended for 500 persons, were mostly less than half occupied. The tent cities, first of all, are used as transit areas: Ukrainian residents stay there, on the average, not longer than 2-3 days. A part of the Ukrainian citizens are given shelter in municipal centers of temporary accommodation. For example, the center of temporary accommodation of Gukovo alone was having 72 people at the College of Mines’ residence hall by June 23. 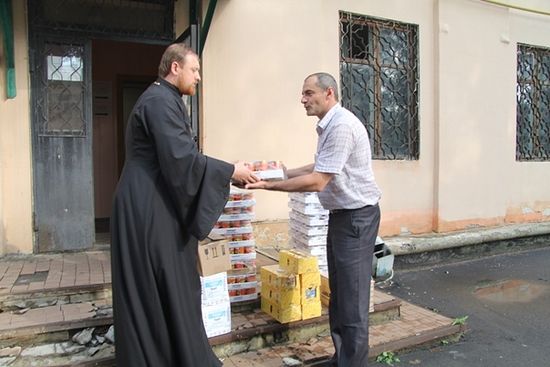 Staff members of the Synodal Department for Charity, arriving to the Rostov region for organization and coordination of help to civilian residents of the Ukraine, together with the Don Metropolia representatives visited the tent cities of the Ministry of Emergency Situations, situated near the towns of Novoshakhtinsk, Matveyev Kurgan, Donetsk, Gukovo as well as several municipal centers of temporary accommodation: in Gukovo and Rostov-on-Don. After the people’s needs had been specified, humanitarian aid was delivered to most of these centers with the participation of the Don Metropolia: foodstuff (tinned stewed meat, condensed milk, tinned fish, cereals, pasta, tea, coffee, sunflower oil) weighing over 2 tons in total, as well as kettles and irons. In the tent city near the town of Donetsk, the Synodal Department representatives gave the head of the Donetsk Deanery funds to pay for gasoline for those Ukrainian residents who had come to Russia by car, but do not have an opportunity to leave the border for further accommodation. The Synodal Department for Charity staff members also handed over funds for purchase of shower cabinets (there is lack of them in the tent city near Novoshakhtinsk) to the Don Metropolia’s social department. 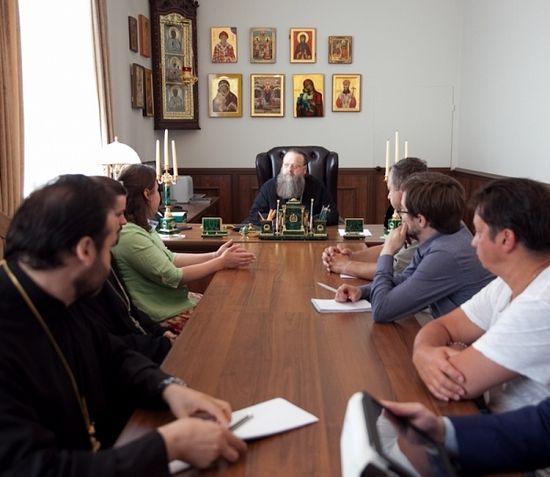 On June 25, Metropolitan Mercurius of Rostov and Novocherkassk received representatives of the Synodal Department for Charity. In the course of the meeting further steps for organizing aid to civilian residents of the Ukraine arriving to Russia were laid down. The Synodal Department members noted the active social work of the Don Metropolia: church humanitarian aid is regularly delivered to centers of temporary accommodation, fundraising for help to civilian residents of the Ukraine is arranged in all churches; priests also give psychological and spiritual support.

According to Deputy prime minister of Russia Dmitry Kozak, by June 25 in frontier areas of Russia 271 centers of temporary accommodation were open, where over 27,000 displaced people were staying. According to the Rossiyskaya Gazeta newspaper’s information, 95,000 citizens appealed to federal authorities for determination of their (state border’s) status. On June 25 Dmitry Kozak announced the resolution to simplify the procedure of obtaining a temporary asylum status.

You can render aid to civilian residents of the Ukraine coming to Russia by donating funds to the social department of the Don Metropolia: 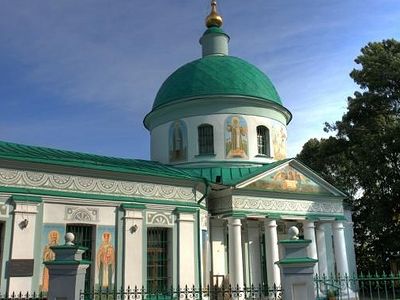 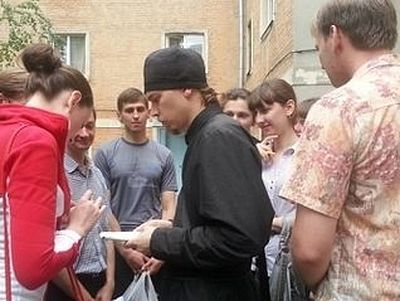 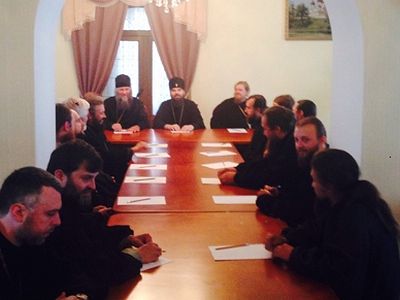 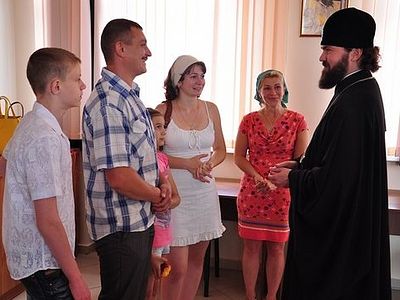 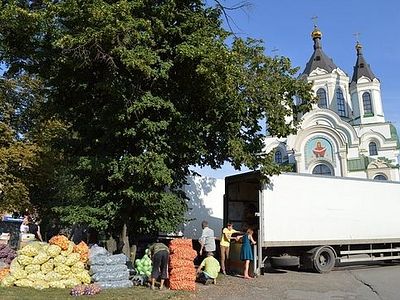 Diocese of Zaporozhye sends 28 tons of Humanitarian Aid to Donbass

Diocese of Zaporozhye sends 28 tons of Humanitarian Aid to Donbass All humanitarian aid has been purchased with parishioners’ own means within the framework of the all-diocesan collection of funds and all items necessary for the residents of the Lugansk and Donetsk regions.
Комментарии