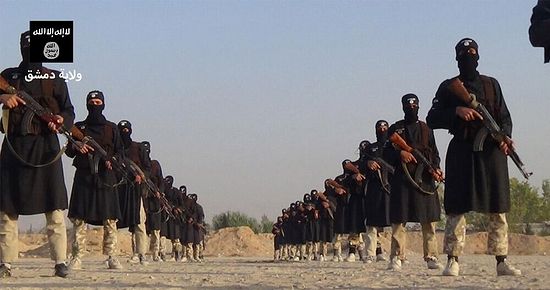 An offshoot of al Qaeda which has seized territory in Iraq and Syria has declared itself an Islamic "caliphate" and called on factions worldwide to pledge their allegiance, a statement posted on Islamist websites and Twitter said on Sunday.

The move poses a direct challenge to the central leadership of al Qaeda, which has disowned it, and to conservative Gulf Arab rulers who already view the group as a security threat. 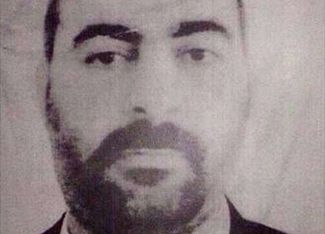 The group, previously known as the Islamic State in Iraq and the Levant (ISIL) and also known as ISIS, has renamed itself "Islamic State" and proclaimed its leader Abu Bakr al-Baghdadi as "Caliph" - the head of the state, the statement said.

"He is the imam and khalifah (Caliph) for the Muslims everywhere," the group's spokesman Abu Muhammad al-Adnani said in the statement, which was translated into several languages and read out in an Arabic audio speech.

"Accordingly, the "Iraq and Sham" (Levant) in the name of the Islamic State is henceforth removed from all official deliberations and communications, and the official name is the Islamic State from the date of this declaration," he said.

It seeks to re-create a medieval-style caliphate erasing borders from the Mediterranean to the Gulf. It deems Shi'ite Muslims to be heretics deserving death.

"It is incumbent upon all Muslims to pledge allegiance to (him) and support him...The legality of all emirates, groups, states, and organizations, becomes null by the expansion of the khalifah’s authority and arrival of its troops to their areas," the statement said.

Fighters from the group overran the Iraqi city of Mosul last month in a lightning action and have advanced towards Baghdad. In Syria they have captured territory in the north and east, along the frontier with Iraq.

In Syria, the group has alienated many civilians and opposition activists by imposing harsh rulings against dissent, even beheading and crucifying opponents, in areas it controls. In Iraq it has been accused by rights groups of carrying out mass executions in the northern city of Tikrit and in Lebanon the group claimed a suicide attack at a hotel on Wednesday.

"Whatever judgments are made in terms of its legitimacy, (the) announcement that it has restored the Caliphate is likely the most significant development in international jihadism since 9/11," said Charles Lister, Visiting Fellow at the Brookings Doha Center.

"The impact of this announcement will be global as al Qaeda affiliates and independent jihadist groups must now definitively choose to support and join the Islamic State or to oppose it."

Gulf Arab states such as Saudi Arabia are likely to be alarmed by the open declaration of a caliphate that challenges their power and the dynastic system on which it rests. Saudi Arabia fought al Qaeda militants for several years, finally crushing their campaign in 2006.

"Gulf rulers will view the statement as evidence that the organization poses a grave external threat to their stability," said Kristian Ulrichsen, Gulf expert at the U.S-based Baker Institute.

They will could also use it to defend themselves against any Western accusations they have been providing material and logistical support to the group by arguing that they stand in the front line against it, he added.

But some dismissed the idea that this would have a significant effect on the Gulf region.

"It might sound good to some circles who always have this dream of an Islamic state of a sort, but we all know that this Baghdadi, ISIL, they are not the kind of entities that could bring back the Islamic state," said Emirati political scientist Abdulkhaleq Abdullah.

"This guy (Baghdadi) doesn't have one iota of the credibility and credentials that (Osama) bin Laden had," he said, referring to al Qaeda's late leader.

The group crucified eight rival rebel fighters in Syria, a monitoring group said on Sunday, and it has frequently fought against al Qaeda's Syrian wing and other armed Islamist groups.

Such infighting has killed around 7,000 people in the country so far this year and complicated the three-year uprising against Syrian President Bashar al-Assad. 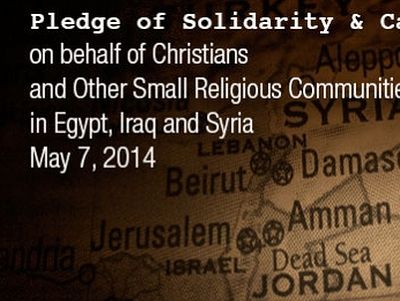 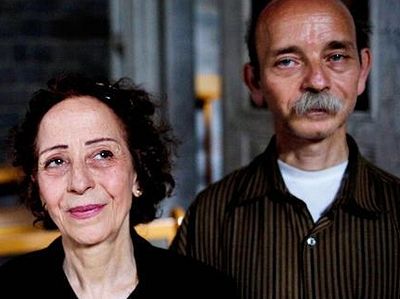 Syrian woman survives 700 days of blockade Over the course of the 700-day blockade, her world shrunk to her living room and her kitchen. She survived by eating plants and reading books. She refused to look in the mirror, because seeing her withered state might break her spirit.

ISIS Expands Control, Begins Persecuting Christians in Mosul AINA contacted a former member of the Iraqi Parliament, whose identity cannot be revealed for his safety, who said "The Mosul provincial government was in collusion with ISIS. The innocent citizens of Mosul are paying the price of the manipulations of Atheel and Osama al-Nujaifi."
Комментарии