Patriarch Kirill: I sorrow deeply over people’s deaths and injuries from the shelling of a church

His Holiness Patriarch Kirill of Moscow and All Russia sent his condolences to Archbishop Mitrophan of Gorlovka and Slovaiansk concerning the deaths that occurred during the artillery attack against the Church of Holy Righteous John of Kronstadt in the town of Kirovsk, Donetsk region, the Ukraine. 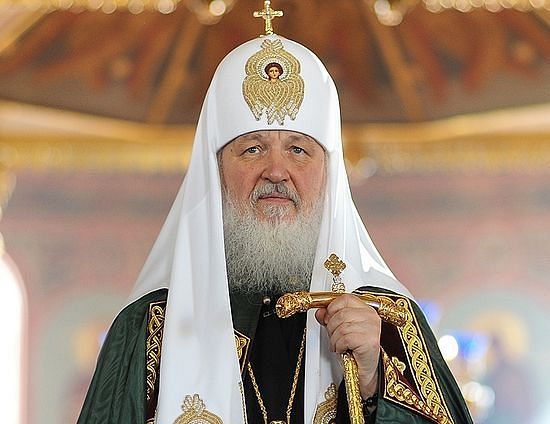 To His Eminence Mitrophan, Archbishop of Gorlovka and Sloviansk

I sorrow deeply over the deaths and wounds of people as a result of the artillery shell that fell in the Church of Holy Righteous John of Kronstadt in the town of Kirovsk during the evening vigil.

The tragedy that occurred has once again shown us all the abysmal abnormality and sinfulness of what is happening now in southeastern Ukraine. A multitude of people are perishing—not only those who are participating in armed conflicts, but also peaceful citizens. Orthodox churches are being destroyed by artillery fire in a county where the leadership and majority population confess Orthodox Christianity.

What happened yesterday has shown yet another clear testimony to the necessity for immediate cessation of firing on both sides. Otherwise, innocent people: the elderly, women, and children will be further condemned to death in the conflagration of fratricidal war.

I ask you to convey my condolences to the families of the dead and words of consolation to the injured. I raise my prayers for the repose of the souls of the perished, for the speedy healing of the wounded—Archpriest Sergius and parishioners. And I pray especially fervently for the return of peace to the Ukrainian land.

With love in Christ,

+Kirill, Patriarch of Moscow and All Russia 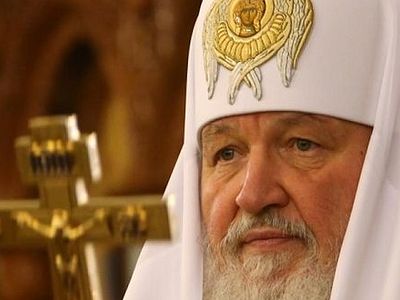 Patriarch Kirill: “There is no more important issue today than peace in the Ukrainian land” Beginning the meeting, head of the Russian Orthodox Church in his opening speech touched upon the theme of the present conflict in the Ukraine.
Комментарии