A Meeting of the Synod of Bishops is Held

On March 22, 2008, a meeting of the Synod of Bishops was held at Holy Trinity Monastery in Jordanville, NY, chaired by His Eminence Archbishop Hilarion of Sydney, Australia and New Zealand. It was decided:

1) To call upon the episcopate, clergy and laity of the Russian Orthodox Church Outside of Russia to pray for the repose of the late Metropolitan Laurus in all churches. On the fortieth day of his death, which falls on Great Thursday, to commemorate "our lord and father, His Eminence Metropolitan Laurus," during the great entrance, and a solemn pannikhida on Radonitsa [the second Tuesday after Pascha—transl.].

4) To celebrate a solemn Divine Liturgy on April 28/May 11, 2008, the week of the Holy Myrrh-bearing Women, to mark the opening of the Council of Bishops, and on the following day, April 29/May 12, to elect a First Hierarch of the Russian Orthodox Church Outside of Russia. The enthronement of the new Primate is scheduled to be held on May 5/18, the Sunday of the Paralytic.

5) To appoint His Eminence Archbishop Hilarion as the Temporary Administrator of the Diocese of Buenos Aires and South America. 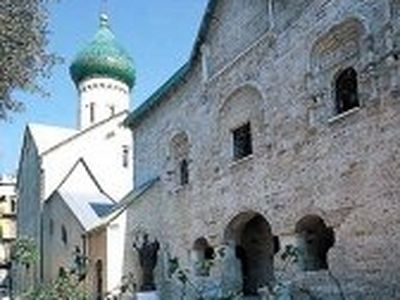 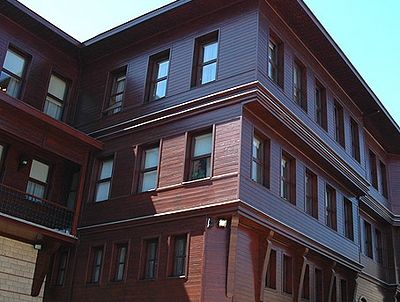 What has the Constantinople Synod Accomplished? Deacon Giorgi Maximov

What has the Constantinople Synod Accomplished? Deacon Giorgi Maximov Metropolitan Amvrossios of Kalavryta and Aighialeia writes, “We are particularly shocked by the fact that the Constantinople Patriarchate has thus left poor Fr. Ephraim, their own man, to his fate, and does not allow others to sympathize with his calamity either. That is, he denies the members of the universal Orthodox community, which includes the Russians, the opportunity to apply the Gospel words… to rejoice with them that rejoice, and weep with them that weep (cf. Rom. 12:15). 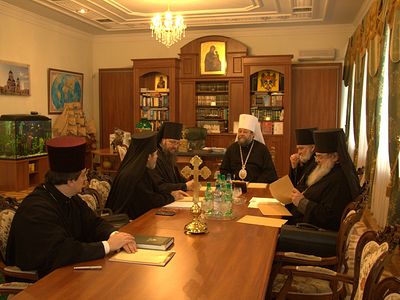