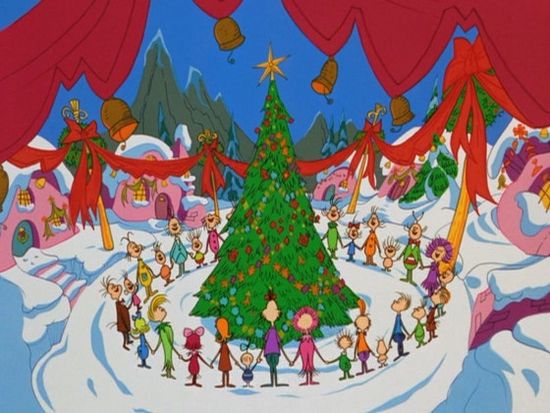 Not long ago, I ran across a copy of my granddaughter Nadia’s edition of “How the Grinch Stole Christmas”—a book that she had thoroughly enjoyed when she was younger. That brought back memories of having read the Dr. Seuss classic and having watched the TV version in my own childhood. And this further gave rise to some fantasizing on my part—perhaps, I thought, it would have been a good thing if the Grinch actually did steal “Christmas!” (Apparently, I too have my “dark side” on occasion!) However, the “Christmas” to which I refer here the commercial pageant of excessive consumerism and endless activity that leaves one on the brink of total exhaustion by December 25. If the Grinch had stolen that Christmas, then perhaps the Nativity of Christ could become more central — even to Christians! In my fantasizing, I created an ideal world with an ideal celebration of the Nativity of Christ. Here is what I envisioned, at least for Orthodox Christians:

Perhaps Dr. Seuss was onto something in realizing that the Grinch just may represent the “dark side” of our personalities. But again—and I may be pushing it—perhaps the Grinch could represent our conscience that tells us that our focus and attention during Christmas is not quite “on target,” that we need to eliminate some of the “distractions” of life that are superficially attractive, but which somehow prevent us from discovering the very “thing” that would truly bring us everlasting contentment. Of course, we want our children to enjoy themselves at Christmas, as we did as children. We would not want it to be “always winter, but never Christmas,” as C. S. Lewis described Narnia when still under the control of the bad witch. So, in the end, the Grinch—like Ebeneezer Scrooge before him —was “converted” and discovered his “good side.” Our conversion could entail a turning back to Christ so as to satisfy the deepest longings our minds and hearts. Perhaps this could happen if we were less concerned with conforming ourselves to the world and more concerned with conforming ourselves to Christ. 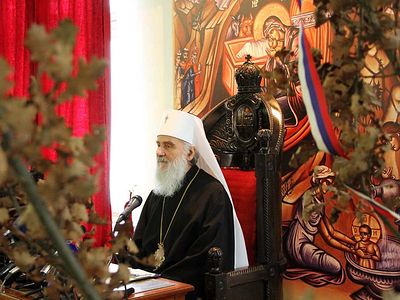 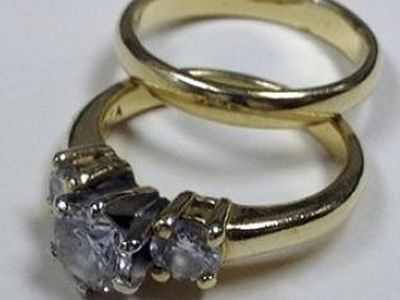 Rings Dropped In Salvation Army Donation Kettle Pay For $21,000 Worth Of Toys For Kids

Rings Dropped In Salvation Army Donation Kettle Pay For $21,000 Worth Of Toys For Kids This heartwarming Christmas story gets even better: The anonymous woman redeeming the rings is also a widow, and she wants to return them to the woman who originally donated them. 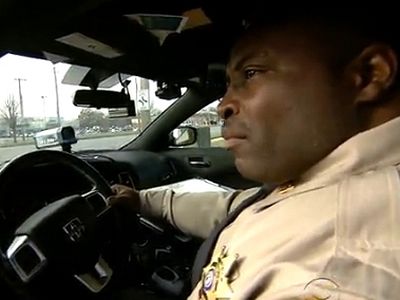 Police Officers Pull Over Drivers In Need, Hand Out $100,000 From 'Secret Santa'

Police Officers Pull Over Drivers In Need, Hand Out $100,000 From 'Secret Santa' In Kansas City, flashing red and blue lights had drivers seeing green earlier this month, after an anonymous wealthy benefactor enlisted sheriff's deputies there to pull over motorists, then hand over $100 bills instead of tickets.
Комментарии