Sex and the Moral Imagination 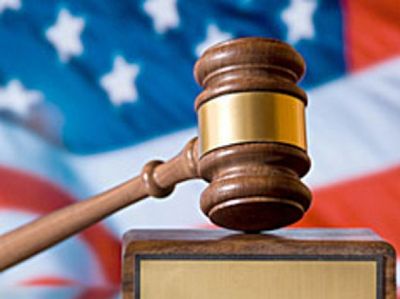 As the day draws near for the US Supreme Court to insist on nationwide approval for gay marriage, a watershed in modern thought has been reached. For although the Supreme Court is not the arbiter of morality, its decisions generally signal a deep level of cultural acceptance. Of course, in American practice, the court represents the apex of legal/forensic imagination. Its decision will signal the bankruptcy of the forensic model for continuing Christian thought. When questions of sexual behavior are placed before the legal model, Christians are simply unable to make a persuasive case for much of anything. It is at least true, that the culture has become completely deaf to the sounds of Christian thought spoken in legal grammar.

Of course, the consequences of this will likely be long-lasting. For it is Christianity, in a certain form, that taught the culture to think with a legal imagination. Therefore, it’s not likely that the culture will listen to gainsaying Christians on the topic, regardless of how they frame the conversation. And the consequences reach far beyond sexual matters.

The same legal imagination seems increasingly mute in the face of other pressing questions: euthanasia, abortion, gender management, genetic manipulation and conception, etc. We are quickly reaching a place where the will to act becomes the right to act.

For the Church, the most immediate question is not how to regain a culture that it has now lost, but how to speak to the Church whose members have been nurtured in a failed legal/forensic imagination. For what seems obvious to the Supreme Court will likely seem obvious to teenage Christians as well (and many others). Christians are hardly counter-cultural revolutionaries (despite all of our protests to the contrary). The culture in which we live is, whether we want to admit it or not, of our own making.

Sexual morality and other related social issues have been addressed in a moral framework that is essentially forensic, grounded either within a legal reading of Scripture or in natural law. Scripture no longer holds a place of central authority within Western culture and natural law arguments have been lost in a constant battle of science and counter-science. Everything seems to have been swallowed by a popular acceptance of radical Nominalism: anything can be whatever we want it to be. The wanting is the thing.

But sexual relationships (and all relationships) lose the possibility of well-being in a world where whatever we want is, in fact, the case. For relationship is inherently about the Other, and if the Other is simply what I want, then the Other serves only as an extension of the ego.

When Christ speaks about marriage, He pointedly moves past the arrangements of the Mosaic Law and reverts to Genesis: “From the beginning it was not so…” (Matt. 19:8). He elevates the creation story to the controlling position. It is there that we most clearly see the role of the Other. They are male and female, specifically like and unlike one another. And the man without the woman is “not good.” Rather, he is “alone.” 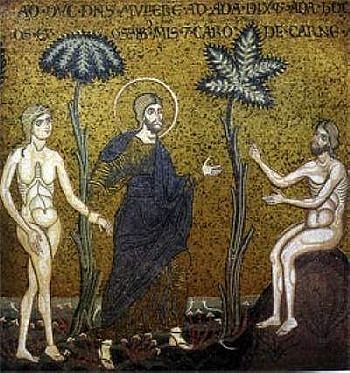 But this also becomes the ground of union, that state of being that best describes salvation. “She is bone of my bone and flesh of my flesh.” The complementarity is not simply opposition, ego on ego, but a unique ontological relationship admitting of union without the loss of otherness. It is, in its complete expression, the model of personhood.

And this is the “union” that the Church blesses in the sacrament of marriage. It is not simply two people, but male and female, in a union that is possible on every level. Biology is not made inferior to psychology. The modern project has reduced sexual existence to mere identity, a vehicle for the ego. Ovum and sperm have been objectified, becoming simple biological materials to be manipulated in a lab.

According to Christian understanding, in human existence, the personal is also capable of bearing the tragic, ground that is foreign to Modernity, its eradication being the goal of every Modern project. Boundaries are tragic for the ego – they say “no” to its unfettered demands. The “tragic” is viewed as any undesirable event or result in Modernity. It is viewed as suffering and is to be avoided, controlled and minimized.

Classical Christianity understands that the Cross is the way of life and that its paradox turns the tragic inside-out. For the Cross is not an unfortunate requirement, something God is forced to do in order to rescue sinful man. The tragedy of the Cross is also the pattern of healing, wholeness, well-being and eternal life. It is the revelation of true personhood.

All of the arguments regarding new definitions of marriage, aggressive reproductive technologies, gender re-definitions, etc., are made within a model that views any and all suffering as both tragic, needless and unacceptable if at all possible of alleviation. Such a line of reasoning was inevitably on a collision course with an ethic originally rooted in the Cross. The Christian view of personhood is an invitation to voluntary suffering and self-sacrifice. Nothing could be less modern.

The Church’s sacramental life exists solely for the purpose of salvation. It does not exist to bless or facilitate the interests of the State (or of the ego). The sexual models that are finding approval within the culture (and by the State) are not in accordance with the path of personhood revealed in the Christian Tradition. There are and will be many varying models of Christianity that will agree to serve the self-defined interests of the State. But these represent “another gospel,” a radical rejection and re-imagining of the Christian Tradition.

In public conversations, the traditional account of Christianity is going to come up short: the Modern promise of no suffering will always get more votes than the tragedy of the Cross. But the Cross must first be re-preached to the Christian people – they have listened long and well to Modern promises and have, to a large extent, modified their own understanding of the gospel in its light.

The irony, of course, is that the Modern drive in the name of compassion and the alleviation of suffering, is something that was first taught by the Church. And now the Church will seem to be arguing against it. Of course, the supreme irony is the Cross itself, which has always seemed like foolishness and weakness, and will continue to be despised by the builders of our Brave New World. 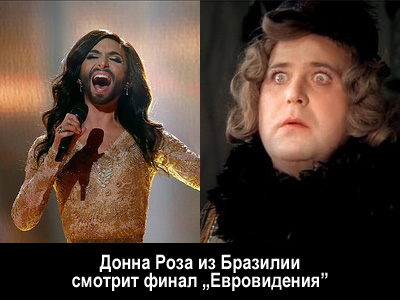 Conchita Wurst and the Final Emancipation Roman Nosikov The victory at the Eurovision contest of “bearded woman” Conchita Wurst has evoked stormy popular reaction ranging from ecstasy to utter disgust. The different sides are energetically discussing the event, and each other’s reaction to it. 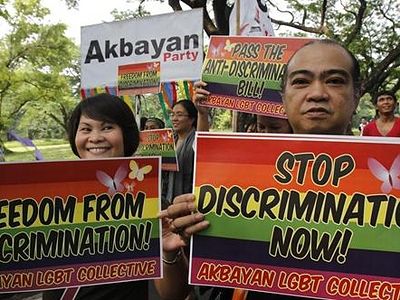 Transgenderism Is A Mental Illness, Not A Civil Rights Issue If someone came to a doctor and asked him to cut off a perfectly healthy arm because it just felt "wrong" for the arm to be there, should the doctor do it? 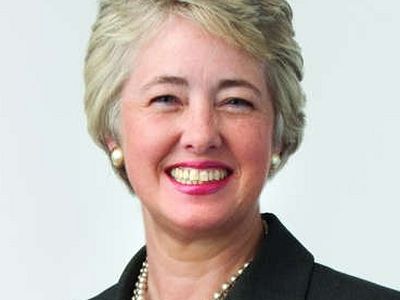 Houston Mayor Withdraws Subpoenas, but Political Intimidation Continues "The citizens of Houston have a right to vote, and Mayor Parker has denied them that right. America must see the totalitarianism that accompanies the redefinition of marriage and human sexuality, which results in citizens being denied their most fundamental rights." 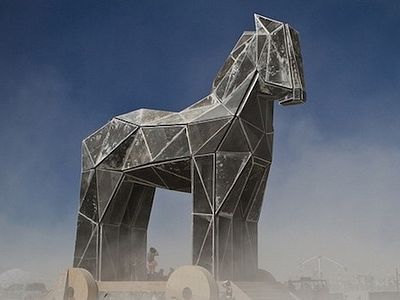 Let Your Yea Be Yea and Your Nay Be Nay Sergei Khudiev There are questions which we cannot avoid and from which we cannot hide in a fog of rhetorical questions and vague allusions. Basically, there is the question of whether single-sex cohabitation is a sin which separates people from the Church, or not.
Комментарии