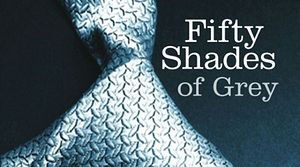 All parents in every generation worry about their kids, and try to keep them safe.  They not only do this by not letting them play in traffic or jab sharp sticks into hornets’ nests, but also by warning them against perennial dangers.  In my gentler generation, my parents warned me about traffic dangers, urging me to look both ways before I crossed the street, and to extend my hand while crossing, making sure that the cars had stopped.  When older I was warned against the dangers of “taking drugs”, a warning echoed in the wider culture (“Just Say No to Drugs”).  A younger generation (my kids) were exhorted not to talk to strangers, and not to get into a car with them, even if they did promise you candy and they seemed nice.  I even taught my kids a secret password, in case anyone came to get them at school claiming to be sent by me; if they did not give the password, our kids knew those claiming to be sent by me or their mother were lying.  Increasing availability of drugs and increased reports of child abductions on the six o’clock news told us we were living in dangerous times.  We needed to teach our children well if they were to survive, and grow up strong and healthy.

The times have become even more dangerous for children as we descend further and further into spiritual barbarism and as every last trace of Christian faith and morals is banned and banished from our western culture.  It was physically dangerous to live in Europe during the time when the Black Death  raged unchecked throughout the land; it is spiritually dangerous to live in North America now during this time of moral decay, and of these two dangers, the latter danger is the worse.  Indeed, there is probably no more dangerous place on earth to live than in North America right now.

The dangers are many and varied, but here I refer to the danger that comes from the flood of pornography which sweeps our land like a demonic tsunami—or, to vary the metaphor, like an unchecked and raging pandemic.  Lust was always a temptation for both genders, though some would argue that the temptation affected men more violently. Accordingly in every generation prostitutes plied their trade, winning the dubious accolade as “the world’s oldest profession”.  (If the Genesis creation stories have anything to teach us, they teach us that farming is actually the world’s oldest profession, but never mind.)  Also accordingly, previous generations bought pornographic images.  In my day what passed for pornography consisted of pictures of naked women, posed coyly behind beach balls or draped over furniture.  Playboy magazine specialized in such, and did its best to make such images mainstream and acceptable.  I remember a Hustler magazine editor heatedly denying that what he published in his magazines was pornography.  He claimed it was “art”.  It was nonsense, of course, and his aim was simply to make money through the commodification of the female body (a form of visual prostitution).  Even the people buying the stuff knew that it was not art but pornography, which is why it was often mailed to them in the advertised “plain brown wrapper”, and which is why stores selling it kept it behind the counter.   The satisfaction of lust was the aim, and no one ever really read Playboy for the stories, no matter what they claimed.

But times have changed, and not for the better.  Now the pornographic industry specializes not so much in coy images of naked women, but in sexual violence and female degradation.  Women are referred to by a host of names no Christian should ever use, and subjected to practices that any sane person would regard as torture.  Such things are not the occasional exceptions on the fringes for the pornographic industry.  They are now the norm.  And all this has become freely available through the internet.  No one now needs to steel oneself to go into a store and ask for the naughty magazine kept behind the counter.  One only needs access to a computer and with the click of a key or two, a multitude of images come flooding into one’s private room for free.  And with the availability of “smart phones” able to access the internet anywhere, one doesn’t even need a private room. One can download images in school or at McDonald’s.

The danger and problem with this freely available porn is not just that it is sinful.  It is sinful, of course, but the problem is graver than that.  The real danger is that our young boys are feeding on such images at a younger and younger age, before they begin to have real relationships with girls, and these pornographic images and practices badly skew their developing understanding of sexuality.  When therefore they later come to relate to girls and women, they will not regard the female as a person worthy of respect, self-sacrifice, and gallantry.  The pornographic images will have dehumanized the female, and sex will not be about relationship, but about cruelty, debasement and the infliction of pain upon the vulnerable.  Please note that I said “the vulnerable”, and not necessarily “the adult vulnerable”.   All pornography eventually ends in child pornography, for none are more vulnerable than children.  Pornography is addictive, for one becomes quickly and increasingly desensitized, and to get the same psychic “kick” one requires ever more explicit and shocking images, ever greater hardcore cruelty.  The defenders of Fifty Shades of Grey should take note, for the book and its movie are symptoms of a new sickness, and an impetus for further descent into the degradation of women. That the book has been written, and the movie directed by women reveals just how badly feminism has lost its way. 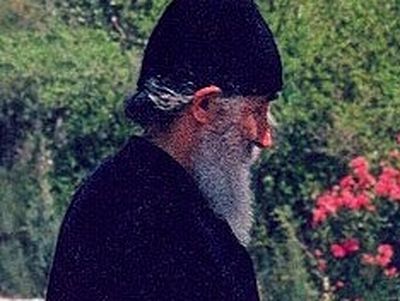 Elder Paisios: The Children, Their Joys and Their Difficulties Elder Paisios God knows what’s best for each of us and provides as necessary. He doesn’t give people anything that’s not going to benefit them. He sees that it’s better for us to have some sort of defect, a disability instead of protecting us from them. 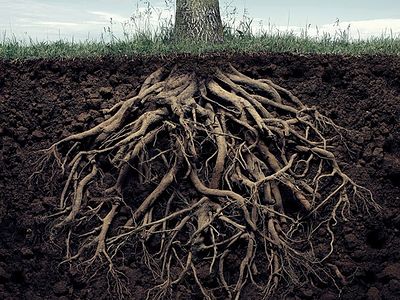 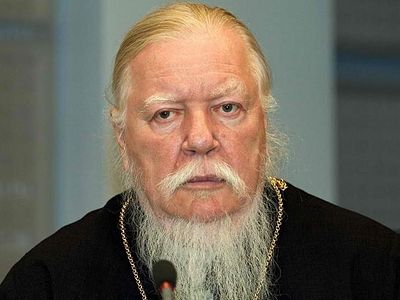 Archpriest Dimitry Smirnov believes that access to computer games and the internet should be banned for young people under the age of 21 In Father Dimitry’s view, computer games, the modern variety and "all the disgusting things existing in our society” incite children "to horrible crimes." 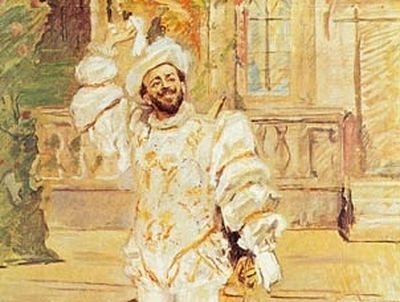 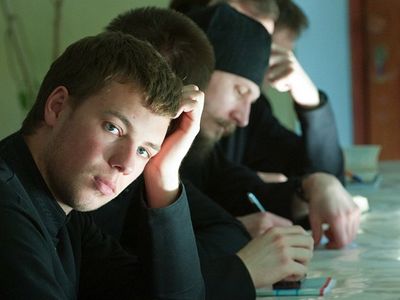 The Moral Path of Being Fr. Stephen Freeman

The Moral Path of Being Fr. Stephen Freeman If Christian morality is not a legal or forensic matter, how are we to think about moral behavior? Does the word have no use for Orthodox Christians? What do we think about when we confess our sins?
Комментарии