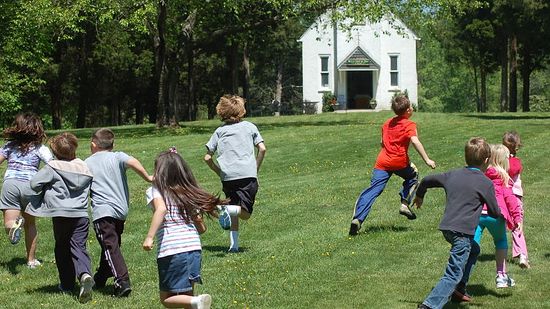 When most have already polished off their jelly beans and Cadbury Creme Eggs, members of Eastern Orthodox churches will just begin their full week of celebration.

And on Sunday, April 19, congregants from across the eastern half of the state will make a pilgrimage of sorts to Holy Trinity Cemetery at Cathedral Gardens, Saints Peter & Paul Chapel in Elkridge.

Based on the Julian and lunar calendars, the Orthodox date for Easter — or Pascha, Greek for Passover — falls on April 12, followed by Bright Week, known as “the most joyous time of year,” according to the Rev. John Vass, pastor of Holy Trinity Russian Orthodox Church of Baltimore.

The following weekend, they’ll put spring finery aside in favor of picnic attire. After liturgy, congregants celebrate the holiday by visiting the graves of loved ones in the Elkridge cemetery, decorating it with flowers, candles and colored eggs. Meanwhile, kids will enjoy outdoor games.

The celebration is about “bringing glad tidings of the resurrection to those in the tomb,” says Vass. “Each requesting family gets an individual service.”

Last year, he reports, it took him and three other priests more than three hours to complete the blessings.

Picnicking used to be held among the graves themselves, but a pavilion built in 2001 shelters festivities rain or shine, says cemetery secretary Charles Snipes.

Elkridge may seem pretty far-flung for a congregation based in Baltimore, and in fact, the cemetery and chapter were originally located on property that later became BWI Marshall Airport. After the land was taken by eminent domain in 1947, Holy Trinity bought land known as Cathedral Gardens — where flowers, trees and bushes had been planted in the shape of a cathedral by the former owner.

The graves and chapel were moved to the Elkridge site over the next 18 months, according to church records, setting the stage for the congregation’s yearly journey.

The entrance to Cathedral Gardens is now off Elibank Road. Services are held in the chapel each Saturday evening except for the first week of the month. 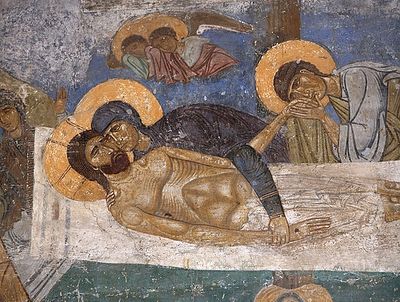 Pascha: The New Passover V. Rev. Fr. Anastasios Gounaris Holy Week is not a celebration of long ago events. It is the reliving of Christ's Passion and Resurrection in the present. The hymns of the week repeatedly use the present tense and the word "today" because Christ's saving Passion and life-giving Resurrection are a present day reality and hope -- not some far away historical. 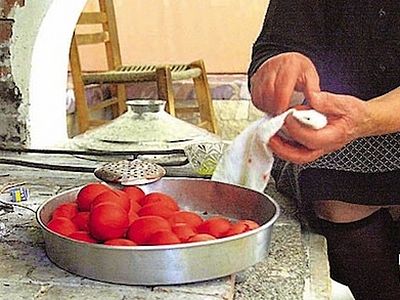 Why do greeks dye eggs red for Easter?

Why do greeks dye eggs red for Easter? The choice of red — the color of life and victory — bears a long history and dates to ancient Mesopotamia, where early Christians stained eggs red in memory of the blood of Jesus, who was crucified for the salvation of all mankind. 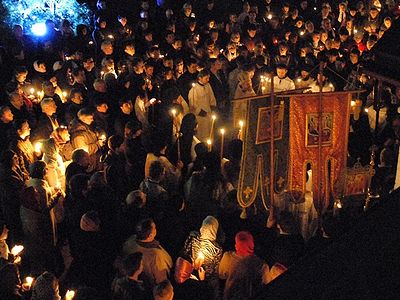 The Joy of Orthodox Pascha Wesley J. Smith “Pascha?” I asked. “What’s Pascha?”The man chuckled and said, “You know it as Easter.” He then spent ten minutes explaining why “Pascha”—the “new Passover” by which the entire human race passes from slavery to freedom under Christ—should replace “Easter” as the favored term for the celebration of Christ’s Resurrection.
Комментарии