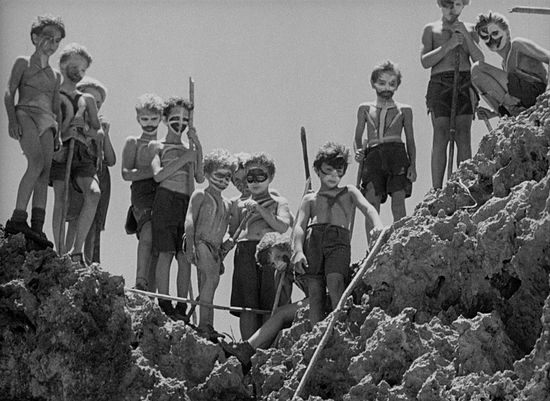 The idea that certain realities are “social constructs” is in the process of becoming mainstreamed with its popularization in the culture’s discussion of sex and gender-related issues. The argument is that various aspects of reality are only perceived in a certain manner because of a social agreement – a sort of collective prejudice. We see and we label because we have been taught to see and to label. And what can be taught can be un-taught. Thus the un-teaching and the re-teaching become a mode of social change.

These notions are rooted in a popular appropriation of Michel Foucault and Jacques Derrida – both generally described as Post-Modernists. Certain aspects of their ideas have roots in Marxist theory and both owe a great deal to Post-Structuralist literary theory.

But the popular appropriation has not so much read Foucault and Derrida as simplyborrowed a few ideas and techniques and pushed them into the mainstream conversation of the culture. I consider it the single most amazingly successful example of French philosophy, in that its ideas are currently being espoused by children in Middle School. Sartre never had it so good!

The most essential proposition within this philosophy is that reality itself is a “social construct,” that is, our experience of the world is formed, not by the world itself, but by the social interactions and agreements by which we agree to name and describe the world. The world is what we think it to be.

Secondly, and of major importance, there is a political theory attached to all of this. The reality we experience is not grounded in the world itself, but in social interactions and agreements, and those interactions and agreements are politically-driven. That is, all socially constructed reality exists to serve somebody’s desired result. Our perceptions are the result of the exercise of power, with politics being understood as the exercise of power.

Taken together, this approach suggests that the perception of reality is a constant struggle between various power structures. Thus, the art of persuasion and rhetoric become the most important tools of reality. The tools of that persuasion are married to the use of power.

If a student from Middle America enrolls in today’s university, he or she may quickly discover that certain ideas on campus are not only unacceptable, they are considered dangerous or a form of hate. They may be quickly bullied or enticed into changing their speech, and learning to become part of the controlling mainstream of campus reality. This is the world of American Post-Modernism on the University Campus. It is not found everywhere, but it is found in many (perhaps most) places.

I was in a University setting in the late 80’s at Duke University, where Post-Modernism was becoming all the rage. It had not yet become the dominating force of campus life, but it was beginning. It felt like an echo of the Chinese Cultural Revolution. I had a fellow student (a woman) bring charges against me for calling her “dear” in the course of a doctoral seminar. If the circumstances had been slightly different, I would have been suspended. She is probably still suffering from the intolerable pain of the “insult.”

Of course a socially-based construct of reality requires a heavy dose of social interaction. The close quarters and isolation of a University’s culture provides a cocoon of sorts, an incubator for the practice of “political” theory. But the rise of social media (which, interestingly, had its beginning in the university setting) has broadened the playing field. Today, social media (Facebook, Twitter, etc.) is deeply integrated into the larger media experience (news outlets in all forms). With it, the world becomes a college campus, “reality” is socialized and shaped by media.

It is this role of social media and its prominent (even “all-consuming”) role in youth and Millennial culture that has enabled the sudden shift of public opinion on sexual politics over the past decade. If perceptions and labels are social constructs, then the way to change them is to overpower them. Our public perceptions and politics have not changed through a careful exchange of ideas and rational discourse. They have been “over-powered” through a Post-Modern-inspired social campaign that sometimes bullies, “flames,” and simply overwhelms. The response and participation of the larger media in this process has ratified a new “social construct” and marginalized discussion and dissent.

The Cultural Revolution in China came to an end. It collapsed for a variety of reasons. Reality has a way of persisting and social constructs have a way of dissipating. One is real, the other ephemeral. In such a contest, the ephemeral is at a disadvantage in the long run.

William Golding gave a classic treatment of social constructs in his book, Lord of the Flies. Children from a boys school survive a plane crash only to be marooned on an island. The book traces a very dark evolution of social reality as some boys become tribal and others become victims. The result is brutal murder and the triumph of darkness. But, more eerily, when they are rescued, the ephemeral mist of delusion disappears. The darkness of their deed is revealed.

At the time the book was written (1954), it was treated as a study in human nature and the common good versus the individual. But it is equally prescient as an example in the politics of social constructs. I believe that it will prove to be equally prescient in the eventual failure of the present reigning paradigm.

For reality (such as sex and gender) is not a construct. True gender is fertile, productive of human offspring. It is birthed and replicated time and again, written into the most fundamental level of our DNA. Doubtless, how it is manifested in a culture varies and it can certainly be distorted through disease and defect. But it does not vary to the degree of re-definition or social re-construction. A woman and a man in America will also be a woman and a man in New Guinea. They are primal, foundational realities.

There is a very interesting relationship between reality and our names for reality. It is not a hard and fast thing. For example, some languages value certain sounds, and their speakers can hear those sounds clearly. Other languages that do not value the same sounds have difficulty hearing them (or replicating them). This results in foreign accents. But the inability of a speaker/listener to hear the sounds of another language does not mean the sounds are not real. Sound is not a social construct – language is.

But the social construct that is language is not divorced and removed from reality. If it were, translation would be impossible. And though translation is sometimes very difficult (bearing witness to the power of social constructs), it is not impossible (bearing witness to the nature of reality itself). The word for the color blue in Russian, will have an equivalent in Arabic. There may be a highly developed vocabulary for shades of blue, where such words are needed. But no words can turn the reality of blue into the reality of red or make the colors look the same (There are, of course, theorists who want to argue otherwise, but they are champions of social constructs, and need a science to validate their argument).

Modern scientific techniques are able to create alternate, even distorted, forms of reality. The dystopian future displayed in Huxley’s Brave New World (1931), in which procreation has been relegated to a purely laboratory production system, is replicated in small ways through various modern techniques. But the ability of two women to have their own child through a sperm donor (or technologies yet to be invented) does not create or redefine reality. It creates a distance between human beings and the givenness of reality. It is a dystopian attempt to re-create and re-define reality.

Christian theology, rightly done, is not a social construct. At its heart, it is a proclamation about reality. We believe that everything that exists reflects the Word by whom it was made. Christians should have no fear of reality or examining it carefully and soberly. There is a profound call to resist social distortions:

And do not be conformed to this world, but be transformed by the renewing of your mind, that you may prove what is that good and acceptable and perfect will of God. (Rom 12:2)

This faithful adherence to reality as the revelation of the Word is the heart of theoria, the contemplation of God. It is enjoined in these words: 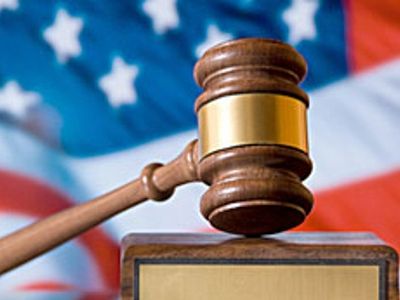 Sex and the Moral Imagination Fr. Stephen Freeman As the day draws near for the US Supreme Court to insist on nationwide approval for gay marriage, a watershed in modern thought has been reached. For although the Supreme Court is not the arbiter of morality, its decisions generally signal a deep level of cultural acceptance. 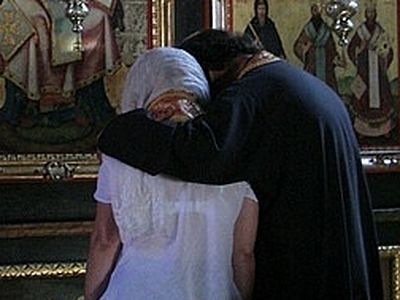 Saving A Democratic Man Fr. Stephen Freeman Can such a man find God, or even be saved? That may sound like a strange question, but it lies at the heart of the modern religious crisis. 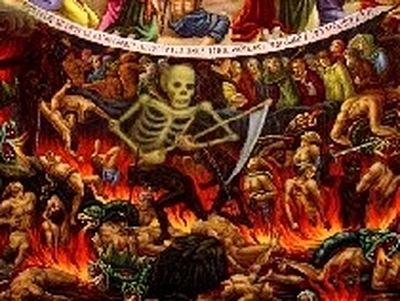 Is Hell Real? Fr. Stephen Freeman On one of the roads leading into my small city a billboard has recently appeared. It is part of a larger campaign by a nationally known evangelist who is to have a revival in Knoxville. The sign is simple. In very large bright yellow letters (all caps), the sign says: HELL IS REAL. In small letters beneath it, in white, that can be read as your car nears the sign is the statement: so is heaven.
Комментарии