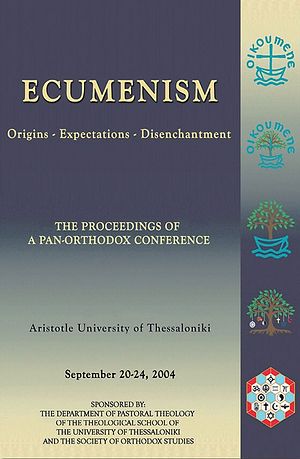 For nearly 100 years the contemporary movement for the unification of Christianity has enjoyed the involvement of the Orthodox. Yet, despite the objections of many Orthodox Christians, the divisions among them which have developed on account of this participation, and the apparent lack of real progress toward the desired goal, there has never been a critical Pan-Orthodox examination of the phenomenon and Orthodox participation in it. This historic conference, sponsored by the School of Pastoral Theology of the University of Thessaloniki and the Society of Orthodox Studies, promises to fill this gap. Speakers at the conference included: Metropolitan Hierotheos (Vlachos) of Nafpaktos (Greece), Metropolitan Nathaniel of Nevrokop (Bulgaria), Metropolitan John of Velesson (Patriarchate of Serbia), Bishop Artemy of Raska and Prizren (Kossovo, Serbia), Bishop Panteleimon of Ghana (Patriarchate of Alexandria), Archimandrite Joseph of Xeropotamou Monastery (Mount Athos), Archpriest George Metallinos (Athens), Archpriest Valentin Asmus (Moscow Theological School), Archpriest Zourab Antadze (Church of George), Archimandrite Christophoros Tsiakkas (Church of Cyprus), Archimandrite Demetrios Vasiliadis (Patriarchate of Jerusalem), Archpriest Theodore Zisis (Thessaloniki), Archpriest George Dragas (Boston), Geron Moses (Mount Athos), Professor Jean-Claude Larchet (France), Demetrios Tselengidis (Thessaloniki), among the nearly sixty speakers in all.

Since its inception in 2000, Protopresbyter Peter Heers' Uncut Mountain Press has gained a solid reputation as a provider of Patristic and patristically-minded Orthodox texts, including The Truth of Our Faith by Elder Cleopa (Ilie), Apostle to Zaire: The Life and Legacy of Blessed Father Cosmas of Grigoriou, and St. Nikodemos the Hagiorite'sExomologetarion: A Manual of Confession, Concerning Frequent Communion, and Confession of Faith, among others.

The book can be pre-ordered now and will be available in January 2016. 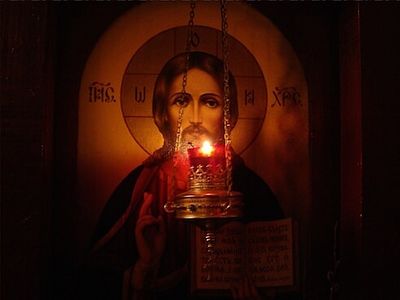 New Book: Noetic Prayer as the Basis of Mission and the Struggle Against Heresy from Uncut Mountain Press

New Book: Noetic Prayer as the Basis of Mission and the Struggle Against Heresy from Uncut Mountain Press "This book is required reading for every Orthodox missionary, or, rather, every Orthodox Christian, for there is no Christian who does not seek to be made whole and bring wholeness and spiritual health to his neighbor." 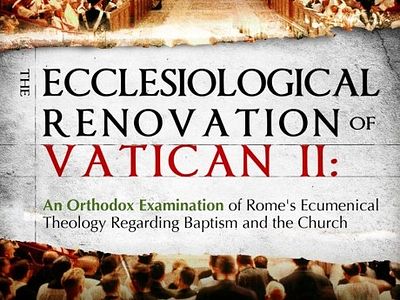 New Book: The Ecclesiological Renovation of Vatican II: An Orthodox Examination of Rome’s Ecumenical Theology Regarding Baptism and the Church, Available from Uncut Mountain Press 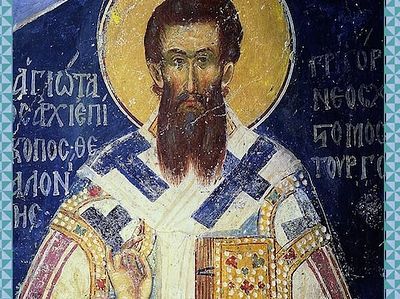